The Israeli government collapses, leading the country to its fifth election in three years 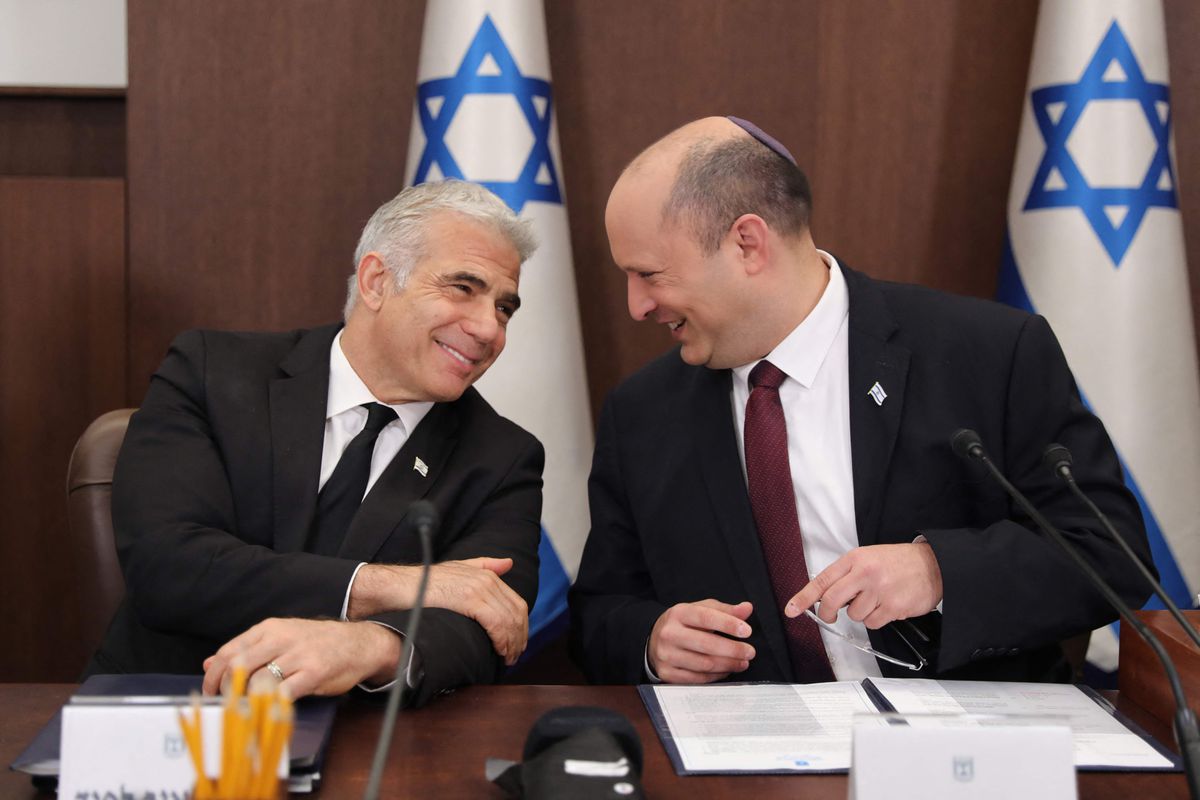 The broad coalition government in Israel, the heterogeneous coalition of eight parties that removed the conservative Benjamin Netanyahu from power a year ago, has collapsed after several weeks of walking the tightrope. The prime minister, Naftali Bennett, and the head of foreign affairs and executive strongman, Yair Lapid, have agreed to encourage the dissolution of the Knesset (parliament). and to bring forward the elections, the Hebrew press reported Monday. Israelis would be called upon to vote in parliamentary elections for the fifth time in three years.

The digital editions of all Hebrew media also announce that the expected end of the coalition is expected to be confirmed at a joint press conference by Bennett and Lapid at 8:00 p.m. local time (7:00 p.m. Spanish Peninsula time). Israeli political scientists agree that the vote on the end of the legislative period will take place next week. If it seems foreseeable that it will be accepted by a majority, the call for proposals will automatically take place around the month of September.

The centrist Lapid, who leads the party with the most MPs in the coalition, will become acting prime minister until a new cabinet is formed, which could take more than six months, according to internal agreements. The executive is now supported by eight parties ranging from the ultranationalist right to the pacifist left, cutting through an Islamist Arab formation.

His attempt to extend the validity of “provisional” legislation, which since 1967 has extended Israeli civil rights to the nearly 450,000 settlers in the occupied territories, fell through this month in the Knesset, expecting an impending break. Two majority MPs opposed it and another four of their MPs were absent from the chamber, exacerbating the dissolution of the coalition.

After a start of the mandate with successes such as fighting the pandemic, booming economy and diplomatic thaw with Islamic countries, the coalition’s fragility was exposed this spring in clashes between Palestinian protesters and police in Jerusalem during the month of Ramadan. The approval of the march of tens of thousands of Jewish radicals through the Muslim Quarter of the Old City highlighted internal divisions within the government. To avoid disagreements, the eight coalition partners decided to park everything related to the Palestinian issue, but the reality of the daily tensions generated by the occupation eventually came to the fore.

- Advertisement -
Share
Facebook
Twitter
Pinterest
WhatsApp
Previous articleDemonstrations: this is how one of the three police officers detained in Guayllabamba was abandoned
Next articleUP sectors agree that internal tensions have weighed on Andalusia and are calling for government action to be reinvigorated

The coalition digests the change in weapons after the NATO summit