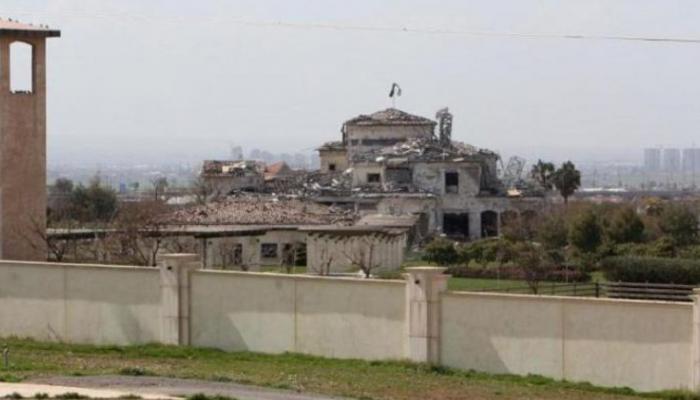 Iraqi Hezbollah found no embarrassment in defending Iranian bombing of areas in Erbil, demanding more and criticizing voices condemning the “violation” of sovereignty.

The pro-Tehran party criticized voices condemning the Iranian bombing, after the move sparked local and international anger and was seen by the Iraqi government as a violation of sovereignty.

The party reiterated Iranian accusations about attacks on Israeli intelligence sites in the Kurdistan region of Iraq.

The Kurdistan Regional Government of Iraq denied these accusations and stressed that there are no foreign intelligence headquarters on its territory.

The party sought to give a religious character to a political conflict, claiming that the war had become between two camps, one defending “Islam” and the other defending the United States and Israel.

Critics of the Iranian violation say that Tehran has missiles capable of reaching Israel, but prefers to pretend to respond to Tel Aviv by using Iraq as a mailbox.

Iran claimed responsibility for the bombing sites in Erbil in response to what it said was Israel’s attack on two Revolutionary Guards officers in Syria.

The Iraqi Prime Minister, Mustafa Al-Kazemi, Commander-in-Chief of the Armed Forces, arrived today, accompanied by a large ministerial and security delegation, to the city of Erbil, to analyze the repercussions of the Iranian bombing of the city of Erbil.

Yesterday, the Foreign Ministry summoned the Iranian ambassador in Baghdad, Areej Masjedi, and handed him a note of protest against the Iranian missile bombardment of civilian areas in Erbil.

- Advertisement -
Share
Facebook
Twitter
Pinterest
WhatsApp
Previous article“Together” and “Abu Dhabi Sports Authority” launch the second edition of the “Previously Good in Your Way” event
Next articleNetex signs a new agreement with the Government of the Canary Islands for more than 700,000 euros