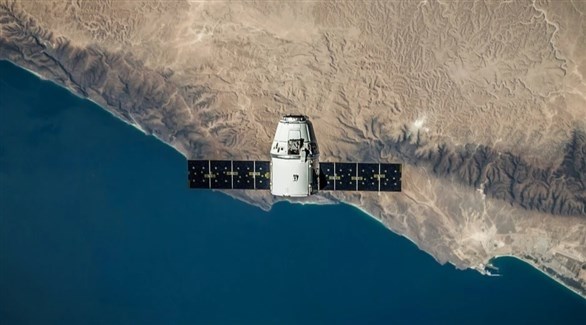 More evidence is emerging that this year’s higher-end iPhone 14 Pro phones and regular models will differ in more ways than just their screens and cameras.

Reliable analyst Ming Shi Kuo said that only the Pro models will get the new chip, and it also adds the satellite data feature that was expected to come to the iPhone 13.

The Pro models are expected to have the same resolution as their predecessors, meaning the iPhone 14 Pro will have a 1170 x 2532 display and the Pro Max display will have a 1284 x 2778 pixel resolution.

According to the leaks, the Pro phones will also have slightly longer screens than previous models, meaning they will have a different aspect ratio than the 19.5:9 ratio of current phones, and this will give them a slimmer appearance.

The phones are likely to have a minimum of 6GB of RAM, rather than 4GB, but only the Pro models are expected to have the faster LPDDR 5 RAM technology.

Leaks indicate that the satellite calling feature that Apple is said to have been working on since 2017 may arrive with this year’s lineup, and the system is known internally as Stewie and the company is said to be testing a prototype that can send a message via satellite, eliminating the need for Cellular service, according to the iPhone Arena website.

Can you find the photographer in less than 10 seconds?