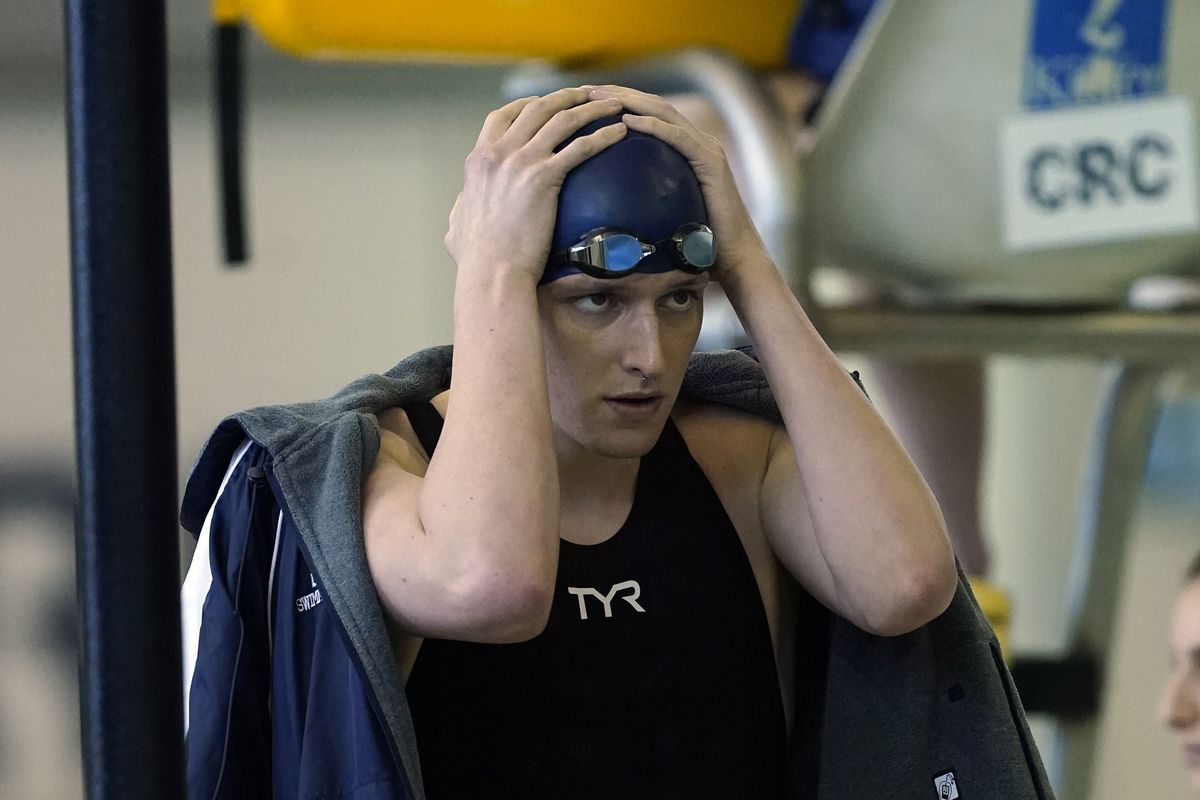 The International Swimming Federation this Sunday was the first supervisory authority of an Olympic sport to vote on the admission of transgender athletes. At an extraordinary congress at the Puskas Stadium in Budapest, 71.5% of national association representatives voted against access to women’s competitions for all people who have experienced puberty as a man.

The resolution was based on reports from a scientific committee that found that hormonal growth during puberty gives men a muscular advantage over women. The World Association of Trainers confirmed this in a statement: “Transgender women often retain physical advantages even when testosterone secretion is suppressed.”

The approved document The eligibility policy literally states that “Athletes who have made the transition from males to females (transgender females) are eligible to compete in the female categories of FINA competitions and to set world records in the female category if they can determine satisfaction comfortable FINA who have not experienced male puberty beyond Tanner State 2 or before their 12th birthday. In particular, the athlete must demonstrate that they 1) have completed androgen insensitivity; or 2) are androgen sensitive but suppressed male puberty before age 12 and have continued to maintain testosterone levels below 2.5 nanomoles per liter of plasma ever since.”

Regarding eligibility for men’s competitions, an internal FINA poll found that 83% of its members voted to limit it “solely to sex at birth”. Despite the outcome of this survey, FINA decided that its eligibility policy for all official competitions would include all men, including those who had switched from women to men.

FINA President Kuwaiti Husain Al Musallam defended his indifference by proposing a third “open” category, open to transgender people without restrictions. “We need to protect the competition rights of our athletes,” he said, “but we also need to protect the fairness of our events, particularly in the women’s category. I understand that some trans people may disagree. I would like to open a working group for this, so that there are trans categories at important events.”

The International Olympic Committee believes that each sport should formulate its own rules for the inclusion of transgender people, depending on the nature of the disciplines involved. Debate has intensified about the potential physical advantages transgender men of male origin may have acquired before transitioning into the female category. Swimming has been particularly sensitive to this phenomenon since Lia Thomas became the first transgender person to win a college championship in the United States.

Thomas, who was born a male and has the legal status of a female, won the 500-yard final and won the University of Pennsylvania title in a climate of turmoil. Called a cheat, she was booed by the roadsteads and pointed out by many swimmers. The Princeton University team filed a complaint with the executive director of the Eastern Universities League, the Ivy League, accusing Thomas of exploiting apparent biological advantages that allowed him to beat Olympic team swimmers. “This undermines half a century of fighting for women’s equality in sport,” protested the Princeton swimmers. Harris responded in defense of Thomas, accusing his critics of “transphobia.”

- Advertisement -
Share
Facebook
Twitter
Pinterest
WhatsApp
Previous articleShe is Vanessa Villagrán, the daughter of ‘Quico’ from ‘El Chavo del 8’, who dazzles with her beauty at 40
Next articleGermany announces it will switch to coal due to cuts in Russian gas supplies