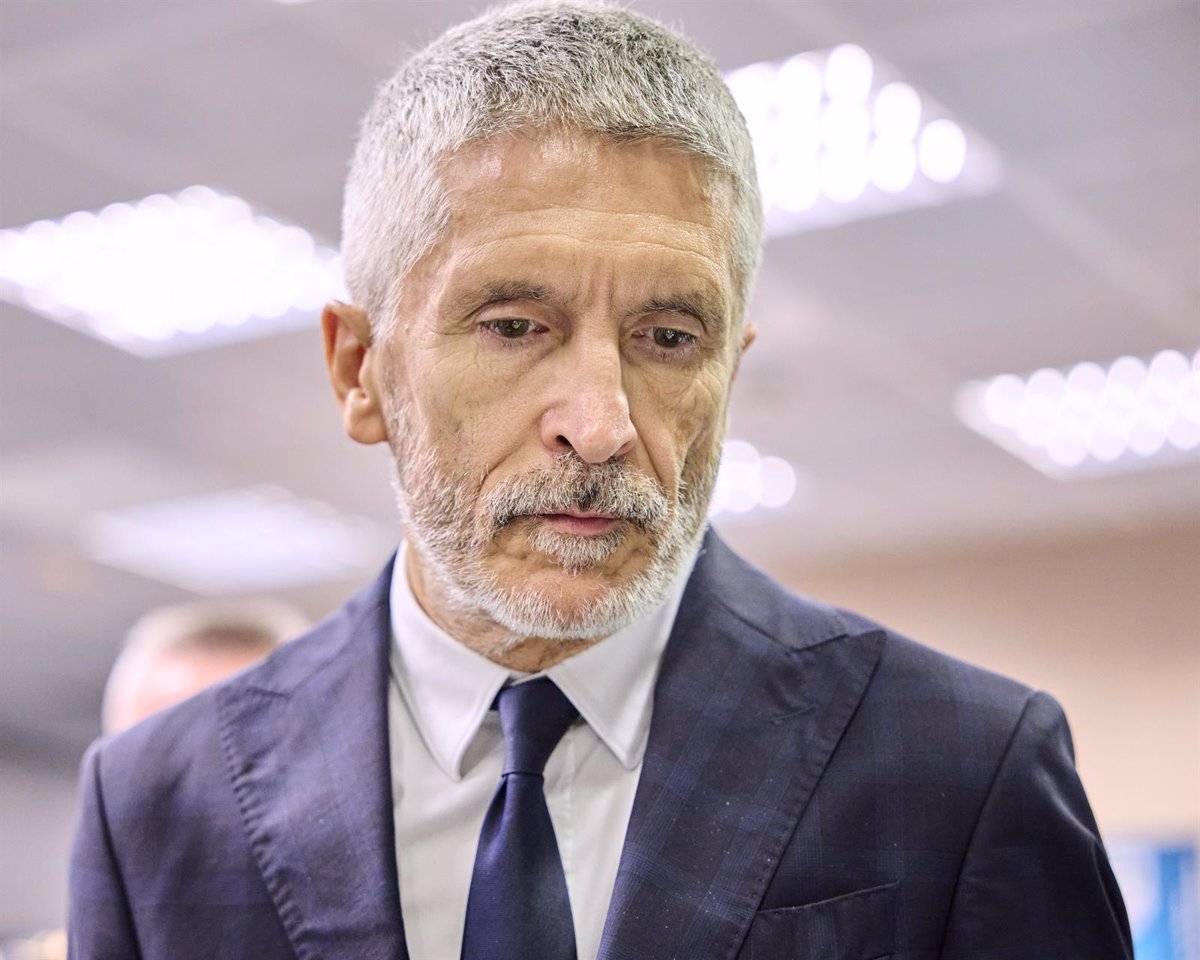 The Council for Transparency and Good Governance (CTBG) has asked the Home Office to send the person who requested it a full list of judges who have received medals or awards from the National Police and Civil Guard.

The resolution, to which Europa Press had access, specifically states that Fernando Grande-Marlaska’s department includes in this list not only the name but also the date on which he received the award and the reason for it must be awarded, the specific organization that awarded the medal and the position and specific court of the judge, and the province in which he practices.

It was November 2021 when a citizen requested this documentation from the Ministry of the Interior, which responded by saying that it would take time to collect the data. Having not received a response as of February 2022, he filed a lawsuit with Transparency, which is now being assessed.

HE ASKED FOR MORE TIME BUT SENT NOTHING

First of all, the panel, chaired by José Luis Rodríguez Álvarez, believes that this extension of the response deadline, claimed by the Ministry of the Interior, was not legally compliant because “it was not sufficiently justified”, since the Ministry did not mention the reason nor the difficulty it was in responding of the petitioner.

In addition, the Transparency Council recalls that the law “recognizes the right of all individuals to access public information, being, as such, as provided for in Article 13, the content or documents, whatever their format or medium, held by anyone located, understand the items covered by this title made or acquired in the performance of their function.

In this regard, it stresses that the entity that has the requested information can only refuse to provide it if it “substantiates in a clear and sufficient manner the existence of a reason for inadmissibility or the application of a legal limit”, which the Ministry of the Interior has received in this case not carried out at any time.

HE DID NOT EVEN PROVIDE ARGUMENTS

In addition, Transparency shames the department headed by Fernando Grande Marlaska for not responding to the request for allegations as part of the handling of the complainant’s complaint.

“This procedure seriously impedes the performance of the function conferred on this independent administrative authority by not communicating to it the reasons on which the refusal of access to information is based,” he claims.

For all these reasons, the Council requests the Interior to provide the applicant with a complete list of judges who have received medals or awards from the National Police and Civil Guard, stating the date of the award and the reason why it was awarded.

The Ministry has two months to appeal against this transparency decision before the central administrative courts in Madrid.

Previous articleOutlander: This is what Caitriona Balfe’s casting video looked like for the role of Claire
Next articleChina-Ops weighs down the search for an agreement with Lufthansa