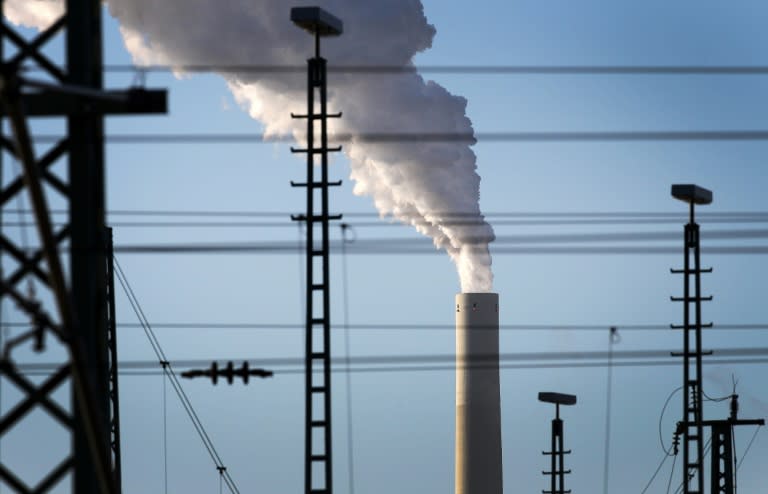 The Intergovernmental Panel on Climate Change (IPCC) has begun final deliberations on new recommendations to combat global warming. “The next few years will be crucial for the course of climate change in this century,” IPCC chief Hoesung Lee said at the opening of the virtual plenary session on Monday. The discussions are about the third and final part of the IPCC Sixth Assessment Report.

The partial report, which will be published on April 4, is “more important than ever,” emphasized the IPCC chairman. Representatives from the 195 member states of the IPCC will meet virtually for two weeks to decide on the summary section of the report for policymakers.

These are ways to get rid of fossil fuels, separate carbon dioxide, a greenhouse gas, from the atmosphere, or reallocate financial flows in a climate-friendly way. The full report section is approximately 3,000 pages.

At the end of February, the second part of the IPCC’s sixth status report was presented, which urgently warns of the already clearly perceptible consequences of global warming for humans and nature. The synthesis report of the three parts of the report will be presented in the autumn.

UN Climate Change Secretary Patricia Espinosa issued a stark warning Monday: “To say that humanity is at a crossroads is an understatement.” The 2020s must be “a decade of action,” she demanded. “The problem is getting worse,” UN Secretary-General António Guterres told a sustainability conference in London. “We are sleepwalking towards climate catastrophe.”

The IPCC’s deliberations are also influenced by the war in Ukraine, which clearly shows the heavy dependence on fossil fuels. In the face of rising energy prices and inflation, governments would have to “reposition themselves so that we don’t lose approval of an ambitious climate policy,” said Ottmar Edenhofer, director of the Potsdam Institute for Climate Impact Research (PIK). . , with a view to the new IPCC -says the report.

In any case, measures to achieve greenhouse gas neutrality are “essential,” Edenhofer stressed. The IPCC report shows ways to do this, said Taryn Fransen of the World Resources Institute in Washington. Now it’s up to governments to “take this seriously.”

Lo’s author of the IPCC current status report, Céline Guivarch, also warned against putting your hands in your lap in view of the consequences of climate change that are already being felt around the world. “It is never too late to act,” the economist told the AFP news agency.

For more than three decades, numerous IPCC scientists have been evaluating the results of current climate change research and drawing conclusions for decision-makers around the world. The Intergovernmental Panel on Climate Change presents a new report on the state of climate change research about every six years and also writes special reports on the goal of limiting global warming to 1.5 degrees compared to pre-industrial times.

The statements in the hundreds of fact pages always pointed in the same direction: countermeasures against climate change are urgently required. In view of the growing knowledge about the mechanisms and concrete consequences of climate change, the warnings are now even clearer and more urgent.