The IFA Group increases its sales by 3% in its supermarkets in Spain, Italy and Portugal 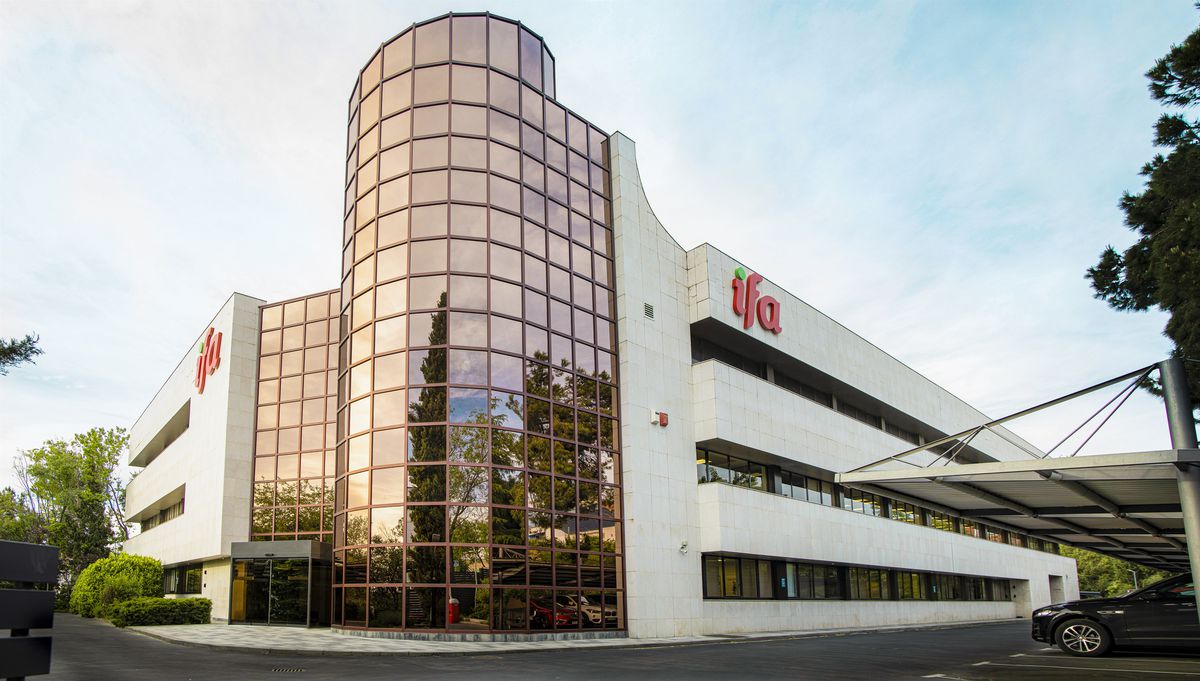 The IFA Group, which brings together the country’s main regional distribution groups such as Bon Preu, Salvamás, Gadisa, Alimerka, Condis, Uvesco and Dinosol, closed 2021 with a total turnover of all its partners in Spain, Portugal and Italy from 33.206 million euros in the last year, up 3.1% from 2020 when it broke sales records in the worst year of the pandemic. In Spain, sales remained at 15,112, half a point higher than last year, according to accounts approved this Tuesday at the general meeting of shareholders.

Growth in 2020 (some companies posted double-digit increases in sales) made regional chains the big winners of the pandemic, a success companies attribute to their proximity to customers, excellent convenience stores and commitment to fresh produce. This level was maintained in 2021, which the IFA group interprets as a sign that its proximity model is being strengthened “despite the fact that there were fewer mobility restrictions in 2021”, according to a statement.

The growth in billing is even greater compared to 2019, a regular year not affected by the pandemic, reaching an increase of 25.6% in the international context and 11.4% in the national context.

After the creation of the Portuguese Sonae MC in 2916 and the alliance with the Italian group Gruppo VéGé in 2018, the group was strengthened as an operator in southern Europe with a total commercial area of ​​7.5 million square meters and 11,065 establishments. With the sum of these three markets, a market share of 14.7% of the sales area is achieved, according to the data from the consulting company Nielsen quoted by the group. In Spain, it has 6,265 stores and a commercial area of ​​3.9 million square meters, representing a market share of 19.7% in the retail channel and 31.7% in the wholesale channel.

“Despite the complex scenario of 2021 with an increase in inflation due to the increase in international commodity and energy prices, we have successfully completed the first year of our Strategic Plan 2021-2025,” said IFA Director General Juan Manuel Morales. “However, we are concerned about the increase in regulatory costs borne by the sector as it puts us in a very delicate situation given its low profitability.”

The data provided by the group refers to the total turnover, in order to know the net profit, each of the employees gives their results. The group’s mall net profit is included in the annual report, which rose from 3.2 million in 2020 to 3.3 in 2021 on sales of 952 million.

- Advertisement -
Share
Facebook
Twitter
Pinterest
WhatsApp
Previous articleNew Xiaomi TV: get a smart TV as part of the early bird offer with a discount and a gift
Next articleThe European Union and Ukraine will start trading electricity on June 30th