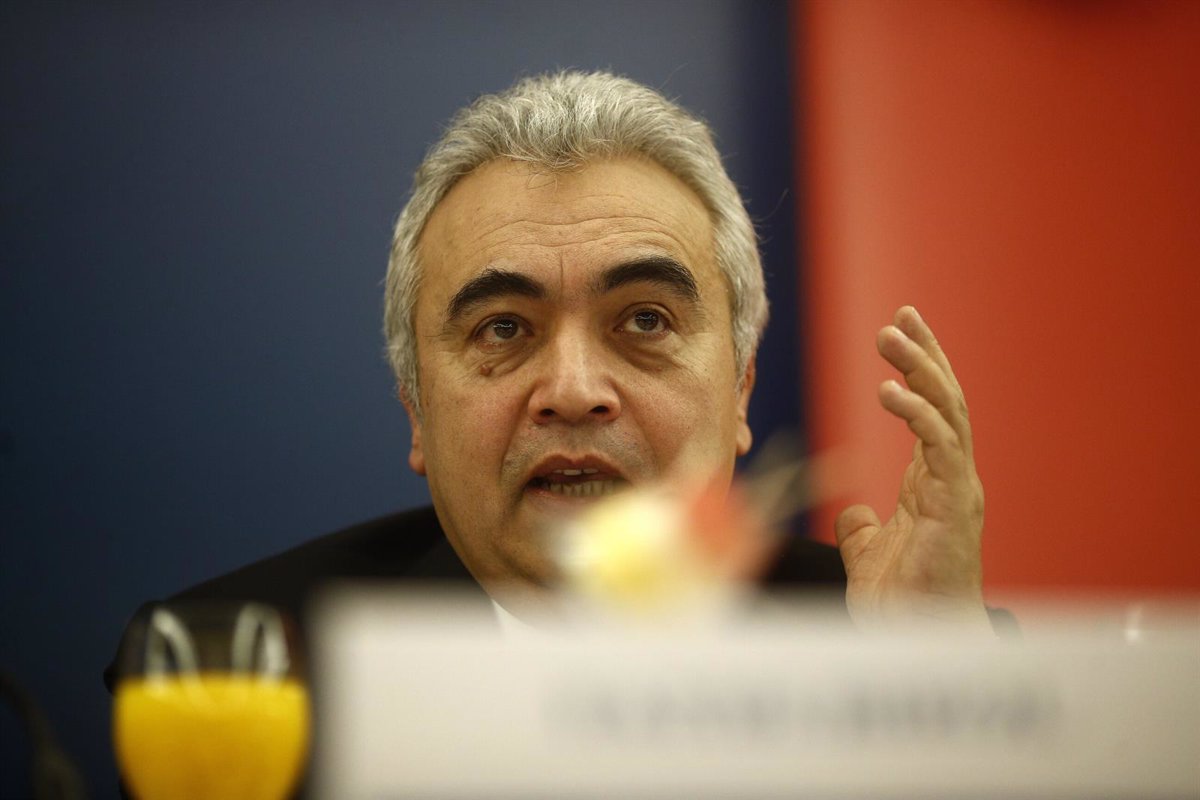 Global investment in energy will exceed 2 trillion in 2022

Europe must prepare for a complete disruption in gas supplies from Russia for next winter, which could force European governments to take more far-reaching measures without excluding rationing, according to the director of the International Agency of Energy (IEA). the Turk Fatih Birol.

“Europe should be ready in case Russian gas shuts down completely,” Birol said in an interview with the Financial Times, noting that as winter approaches, the Kremlin’s intentions will be better understood. “I think the cuts are aimed at preventing supplies to Europe,” he adds.

In this sense, the director of the Agency for Economic Cooperation and Development (OECD) believes that Russia’s recent decision to reduce gas exports to some European countries may require further cuts with the EU, so that Moscow can start its relations Weight gains with Europa ahead of winter.

In this way, for Birol, the emergency measures taken by European countries to reduce gas demand, including a return to coal, are justified given the magnitude of the crisis, despite the increase in CO2 emissions.

However, he warns that the measures taken so far will not go far enough if Russian exports come to a complete halt and recommends that countries do everything in their power to maintain current stockpiles to ensure adequate storage for the rest of the year ensure winter. .

“I think there will be more demand-side and deeper measures as winter approaches,” Birol said, adding that gas rationing remains a real possibility if Russia continues to curb exports.

In this sense, after Germany, Austria and the Netherlands, on Tuesday countries such as Sweden and Denmark announced the implementation of the first phase of their contingency plans to maintain gas supplies, although for the time being none of these national plans include rationing.

ENERGY INVESTMENTS WILL EXCEED 2 BILLION IN 2022.

On the other hand, the IEA forecasts that global energy investment will increase by 8% in 2022 to reach $2.4 trillion, mainly due to the growth of clean energy.

The Agency regrets that the increased investment, while encouraging, is far from sufficient to address the multiple dimensions of the current energy crisis and pave the way to a cleaner and safer energy future.

On the other hand, it recalls that in the five years since the signing of the Paris Agreement in 2015, investments in clean energy have only grown by 2% per year, although the pace of growth has accelerated significantly to 12% since 2020 thanks to the support from governments and the rise of sustainable finance, particularly in advanced economies.

This means that renewable energies, grids and storage now account for more than 80% of the total investments in the electricity sector. Spending on solar photovoltaic, batteries and electric vehicles is now growing at rates consistent with the goal of net-zero global emissions by 2050.

In addition, spending on some new technologies, including batteries, low-emission hydrogen and CO2 storage, is increasing rapidly, although from a low base. Investments in battery storage are expected to more than double to nearly $20 billion by 2022.

The Muñoz method to complete each proposed challenge