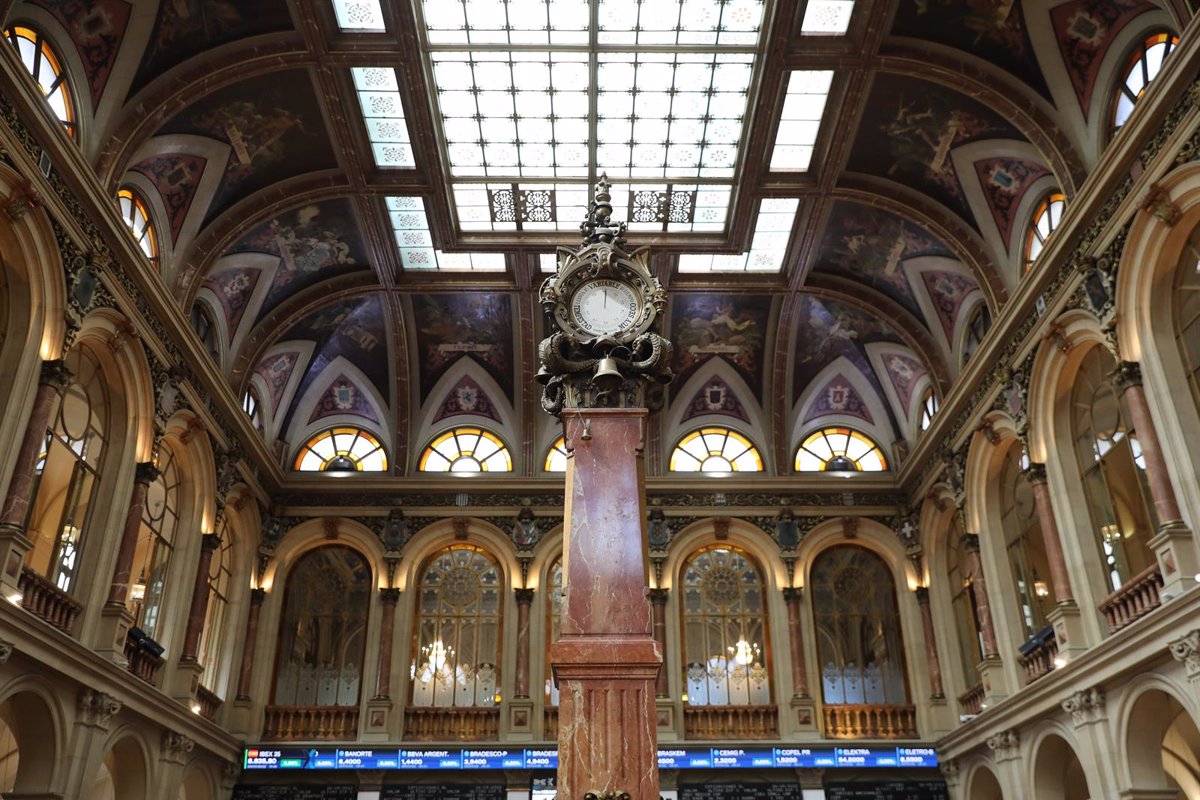 The Ibex 35 closed down 0.87% after trading in the red for half the session, leading to it ending the session at 8,085.1 integers on that first day of August, in a context that Traditionally characterized by lower stock market activity from the summer period, following a month of July presentations of first half results and interest rate hikes from the European Central Bank (ECB) and the United States Federal Reserve (Fed).

In Spain, the government is expected to adopt a package of urgent efficiency and energy saving measures today, as Prime Minister Pedro Sánchez announced at a press conference last Friday.

This regulation stipulates that the temperature of the air conditioning cannot be lower than 27 degrees in summer, while the heating cannot exceed 19 degrees.

In addition, it was revealed today that Spain’s manufacturing activity deteriorated last July due to the impact of inflation and economic uncertainty on demand, as reflected in the Purchasing Managers’ Index (PMI), which fell to 48.7 points from 52.6 in the previous month for the first time since May 2020 below the 50-point line separating growth from contraction.

Across the euro-zone as a whole, factory activity also slowed in July, as the PMI fell to 49.8 from 52.1 in June, the worst reading in 25 months.

XTB analyst Joaquín Robles has indicated that earnings season will continue this week in the United States with the release of Activision Blizzard, CVS Health, Booking or Moderna accounts. In Spain, Siemens Gamesa will publish its results on Tuesday, while Naturgy will do so on Thursday.

Another key point of reference this week will be this Wednesday’s OPEC+ meeting, where representatives from the major oil reserve countries will discuss crude oil production quotas. Robles has suggested that the United States is pressuring the organization’s members to increase production “once again.”

The other European stock markets also turned around and ended with slight declines: 0.13% in London, 0.18% in Paris and 0.03% in Frankfurt. Only Milan recorded a slight increase of 0.11% at the close of trading.

Finally, the euro was trading at 1.0273 “greenbacks” against the dollar, while the risk premium was 107 basis points and the yield on the 10-year Spanish bond was 1.849%.

Previous articleIn Kate’s footsteps? Pippa Middleton could also have a title in the future
Next articleConference in New York: António Guterres warns of the nuclear danger