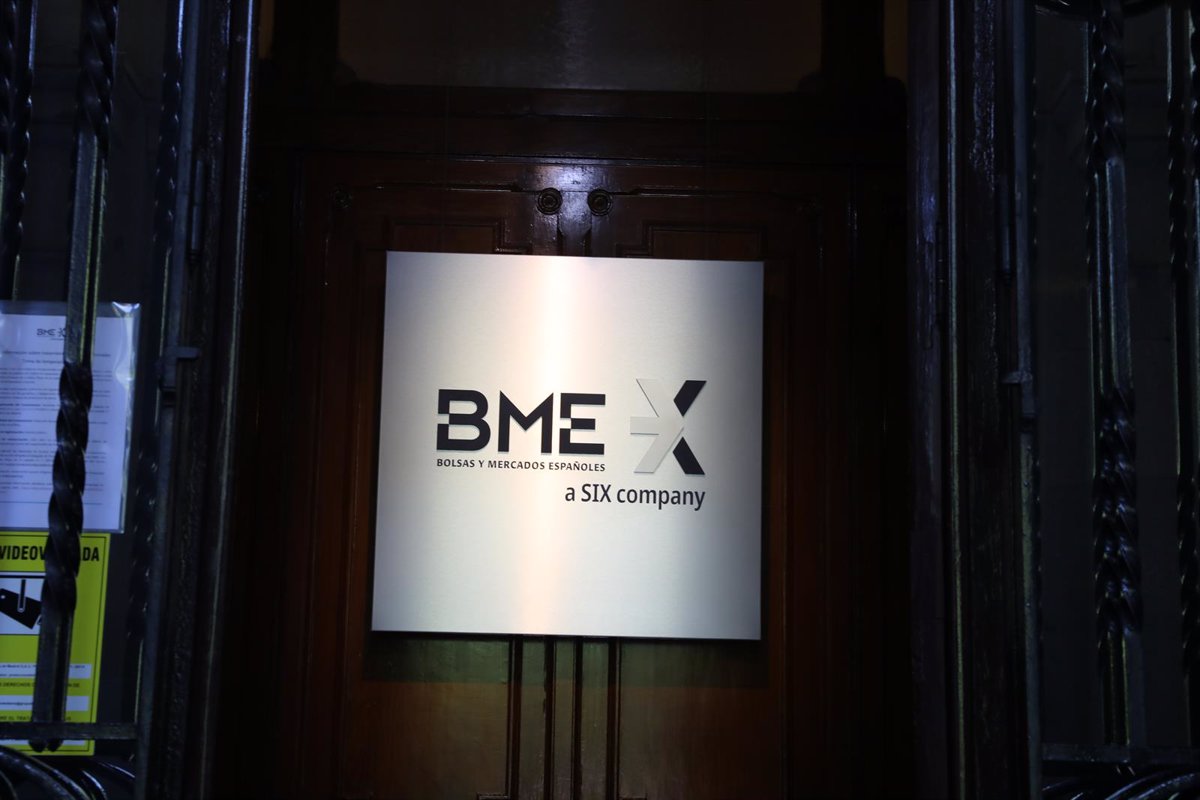 The Ibex 35 is down 0.14% in Wednesday’s session, leading it to move away from the 8,000-point barrier, weighed down by the banking sector and pending the release of Fed minutes.

The Madrid Selective closed at 7,948.6 points in a context that continues to be characterized by high inflation, central bank decisions, fears of an economic slowdown, the war between Russia and Ukraine and the euro losing ground to the dollar.

European Central Bank (ECB) Vice-President Luis de Guindos said Wednesday that cutting Russian gas to Germany could push the German country into recession and this in turn could drag the entire eurozone along with it.

In this sense, European Commission President Ursula von der Leyen this Wednesday called for unity and coordination among member states to prepare for the risk of Russia halting all gas supplies to Europe, a threat to community partners, not to the succumbing to the “selfishness and protectionism” seen in the early months of the pandemic.

For her part, the President of the Independent Authority for Fiscal Responsibility (AIReF), Cristina Herrero, “currently” rules out the possibility of a recession in Spain in the face of a scenario marked by the war in Ukraine and the escalation of prices, although she expresses her concern about what will happen in the face of the winter will happen to the gas supply.

At the macroeconomic level, it was released Wednesday that the General Index of Industrial Production (IPI) rose 6.5% in May from the same month in 2021, a rate 7.1 points higher than the previous month and the highest since June 2021.

In the forex market, the euro lost positions against the dollar, trading at 1.0164 greenbacks. The euro’s exchange rate against the dollar yesterday fell to its lowest level since December 2002, amid rising risks of a recession in the euro zone and the European Central Bank’s (ECB) easing of aggressiveness in normalizing monetary policy.

In the bond market, the Spanish risk premium was 107 basis points and the interest requirement for the 10-year bond was 2.261%.

- Advertisement -
Share
Facebook
Twitter
Pinterest
WhatsApp
Previous article“The Bachelorette”: Surprising change for the finale
Next articleThey assure that there is a conflict between Shakira and Antonella Rocuzzo, Messi’s wife: this could be the reason