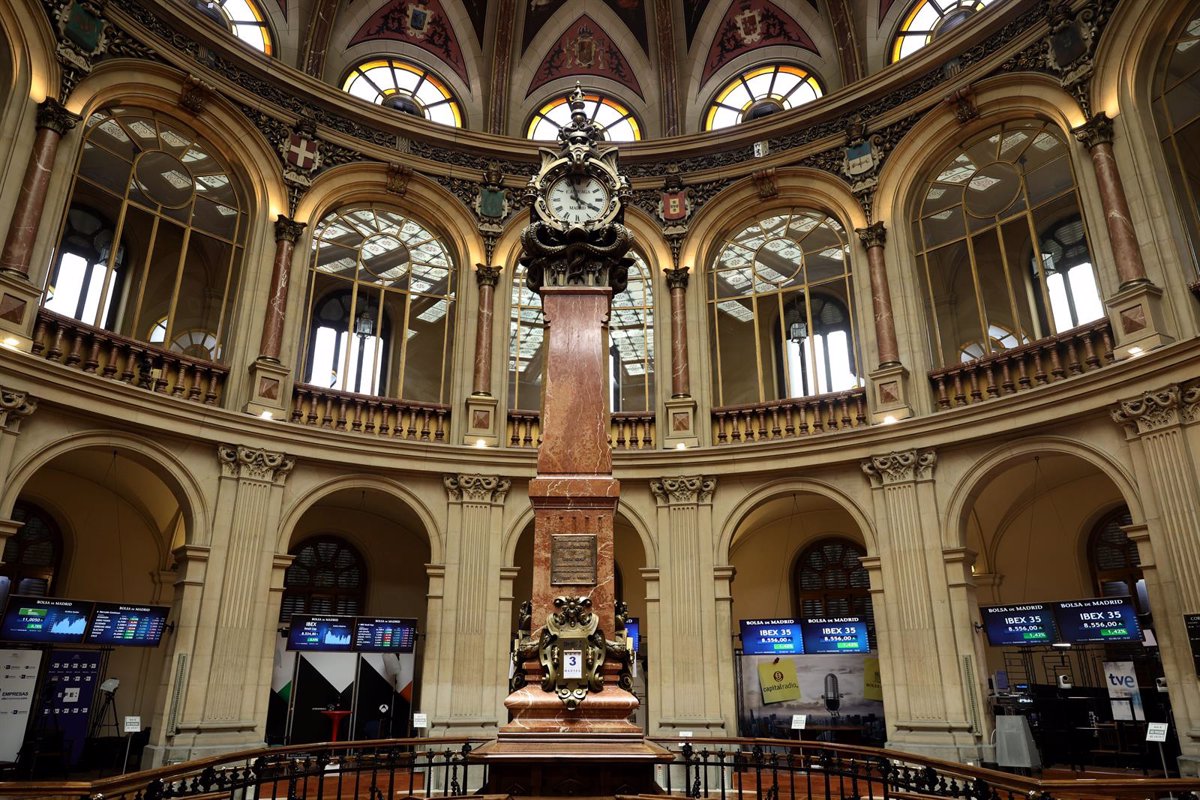 The Ibex 35 ended Tuesday’s session down 0.61%, taking it to a level of 8,235.6 integers, also distancing itself from the uptrend of the rest of the main indices of European equity markets, such as the selective ones Americans in “green” at the end of the day in Spain.

The setback of today’s session is caused in particular by the stock market fall in the energy sector, after the Minister of Finance and Public Administration, María Jesús Montero, assured today that she shares with the second vice-president of the government and Minister for Labor, Yolanda Díaz, the objective that the electrical companies pay larger amounts into the state coffers for their “exorbitant” services, and has spoken out in favor of this surcharge being levied for an entire financial year.

Finally, the euro was placed mid-session at 1.0547 greenbacks against the dollar, while Spain’s risk premium was at 110 basis points, with the required rate on the 10-year bond at 2.838%.