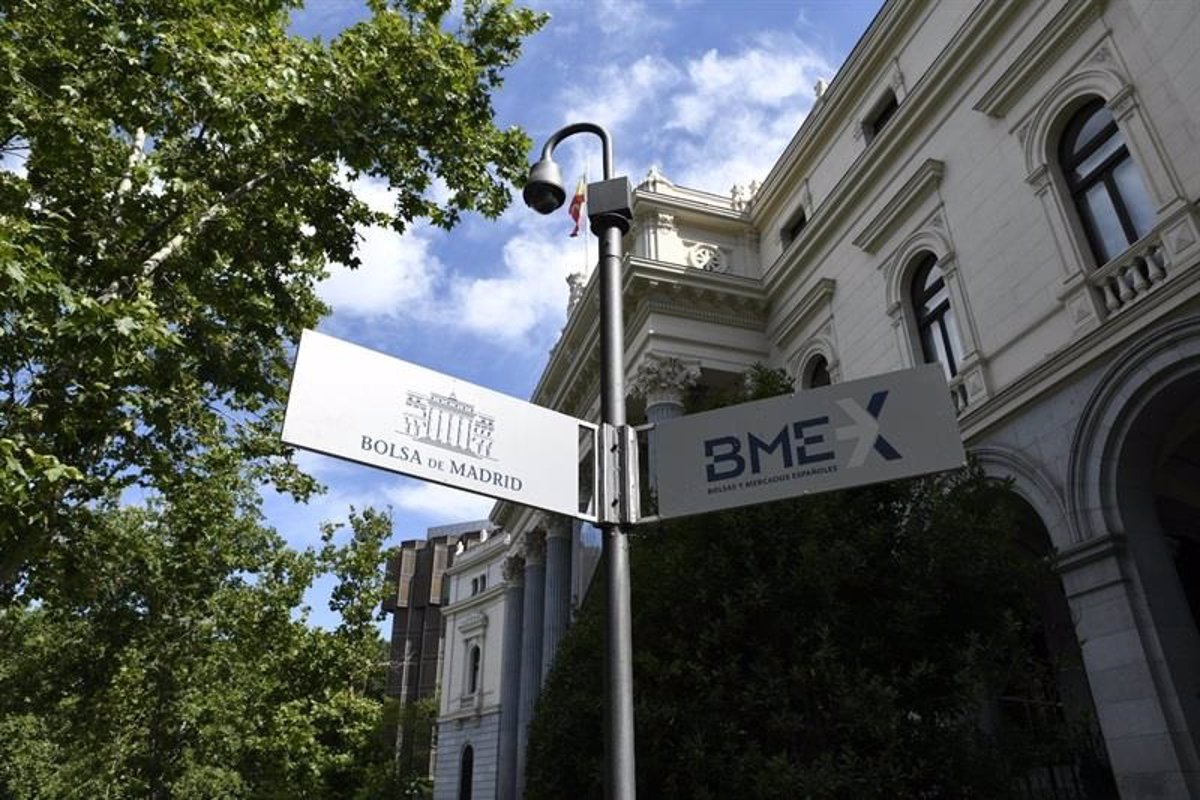 The Ibex 35 index of the Madrid Stock Exchange fell to 8,065.7 points mid-session this Thursday after registering a fall of 1.49% in a scenario that continues to be dominated by the evolution of inflation Address central bank decisions and the holding of the NATO summit in Madrid.

This Thursday the French Index of Consumer Prices (CPI) was released, which recorded a year-on-year increase of 5.8% in June, six tenths more than the increase in May, according to the preliminary reading of the data published by the National Institute of Statistics and Economic Studies (Insee), which represents the highest price increase since September 1985.

On the other hand, Chinese economic activity expanded in June for the first time since last February after easing most of the restrictions put in place to curb the spread of Covid-19, according to the index’s official data. made up of purchasing managers (PMI), which stood at 54.1 points, compared to 48.4 in the previous month, the best reading in more than a year.

It was also published that the euro-zone unemployment rate was 6.6% last May, a tenth lower than the previous month and the lowest unemployment rate among the nineteen in the entire historical series, going back to April 1998 according to the Eurostat Data giving Spain an unemployment rate of 13.1%, the highest among any country for which data was available.

Finally, the euro traded at 1.0420 “greenbacks” against the dollar, while the Spanish risk premium was 108 basis points, with the interest required on the 10-year bond amounting to 2.502%.