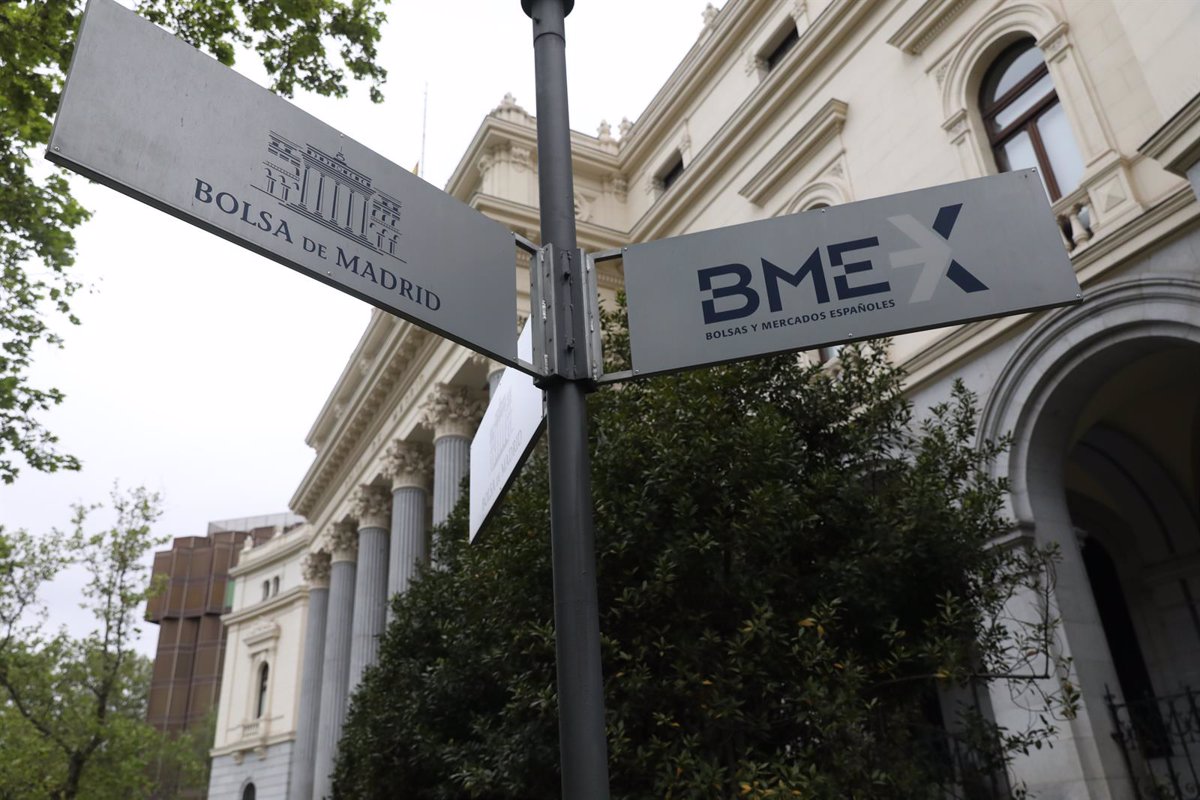 The Ibex 35 was down 2.48% in Tuesday’s session, causing it to shed the 8,000 point level for the first time since early March, in a scenario that remains dominated by high inflation. Central bank decisions and fears of an economic slowdown.

The Spanish selection fell to 7,959.4 points in a session when Wall Street returned to activity on declines after closing for Independence Day in the United States yesterday, and oil prices fell on recession fears

This Tuesday it became known that the growth of private sector activity in the euro zone in June slowed down to a minimum of the last 16 months as a result of the impact of price increases and the deterioration in economic expectations, which increases the risk “decline” for the economy of the bloc during the summer months leading to a recession.

The Organization for Economic Co-operation and Development (OECD) annual inflation rate was 9.6% last May, four tenths higher than in April and the highest rate of inflation among advanced economies since August 1988.

On the other hand, the employment level of people aged between 20 and 64 in the EU reached 74.5% in the first quarter of 2022, an increase of 0.5% compared to the last period of the previous year and continuing upward trend since the second quarter of 2020.

In Spain, the treasury this Tuesday placed 5,333.97 million euros in letters of 6 and 12 months in the expected mid-range and started paying investors for the first time since September 2015 for the purchase of 6 months.

The euro’s exchange rate against the dollar this Tuesday fell to its lowest level since December 2002, amid rising risks of a recession in the euro zone and the European Central Bank’s (ECB) easing of aggressiveness in normalizing its monetary policy. In this way, the euro was exchanged for $1.0256, the worst green-ticket cross since late 2002.

In the debt market, Spain’s risk premium was close to 110 basis points, with the interest required on the 10-year bond standing at 2.286%.