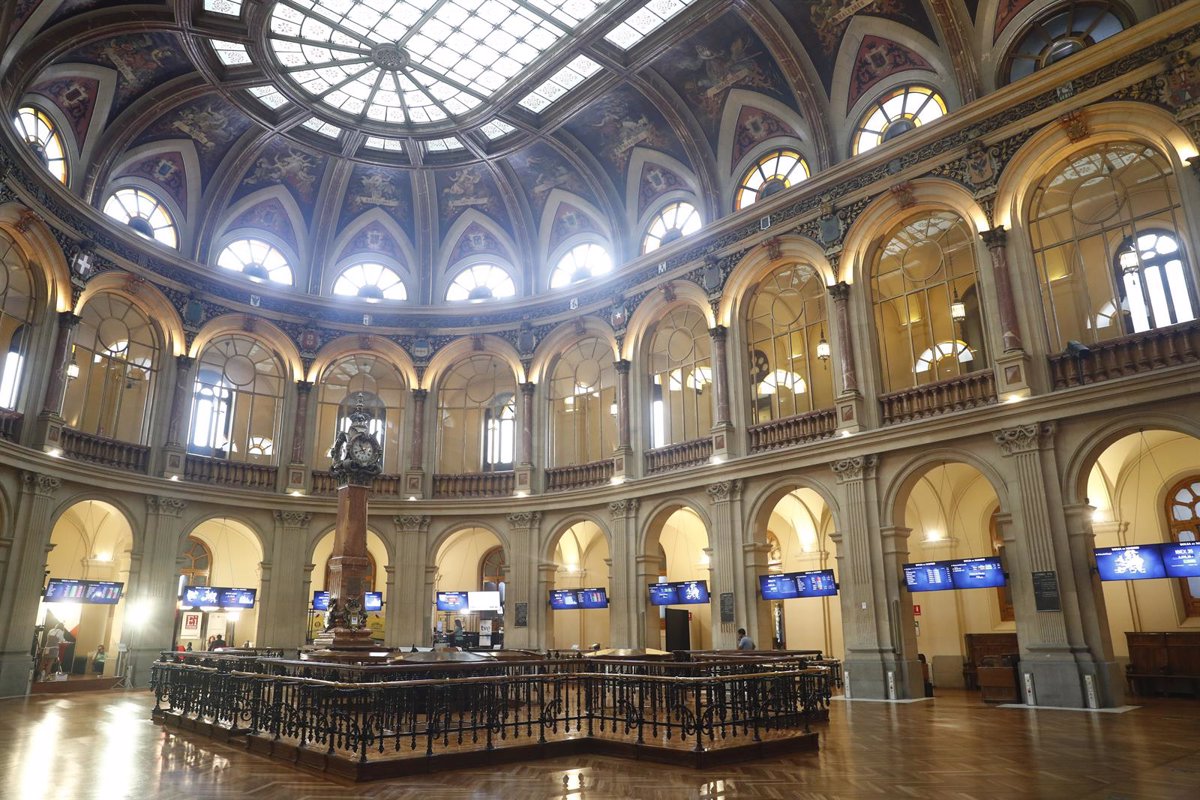 The Ibex 35 shed the 7,900-point level after extending its decline to 1.5% in Tuesday’s session as investors await the Federal Reserve’s rate decision, which could surprise with a 100 basis-point rise .

The environment continues to be shaped by the energy crisis and fears of further tightening of monetary policy in light of the new inflation data.

The Bank of Sweden (Sveriges Riksbank), the world’s oldest central bank, has decided to raise the country’s interest rates by one notch to 1.75% in a bid to curb “too high” inflation.

At the macro level, it was released that Japan’s consumer price index (CPI) closed the month of August at 3%, up four-tenths from the price increase recorded the previous month and the highest annual reading. Annual rate observed in the country since October 2014.

In Spain, the Treasury has issued a new €5,000 million 20-year syndicated bond, for which it has received strong demand of over €40,000 million, reflecting investors’ appetite for Spanish debt.

Likewise, the debt of all public administrations reached 1.486 billion euros in July, a new historical maximum, after increasing by 0.8% the monthly rate for which it has chained upwards for three consecutive months, according to those published this Tuesday by the bank Data from Spain.

Finally, the euro was priced at 0.9992 “greenbacks” against the dollar, while the Spanish risk premium was at 114 basis points. The 10-year bond yield has crossed the 3% threshold with the Fed standing at 3.067% by the end of the meeting.

Previous articleSamsung gives a preview of its Android 13 update: it changes with One UI 5.0 on Galaxy phones
Next articleIrene Montero, on prostitution: “Abolition means papers, work, housing, psychological care and comprehensive care”