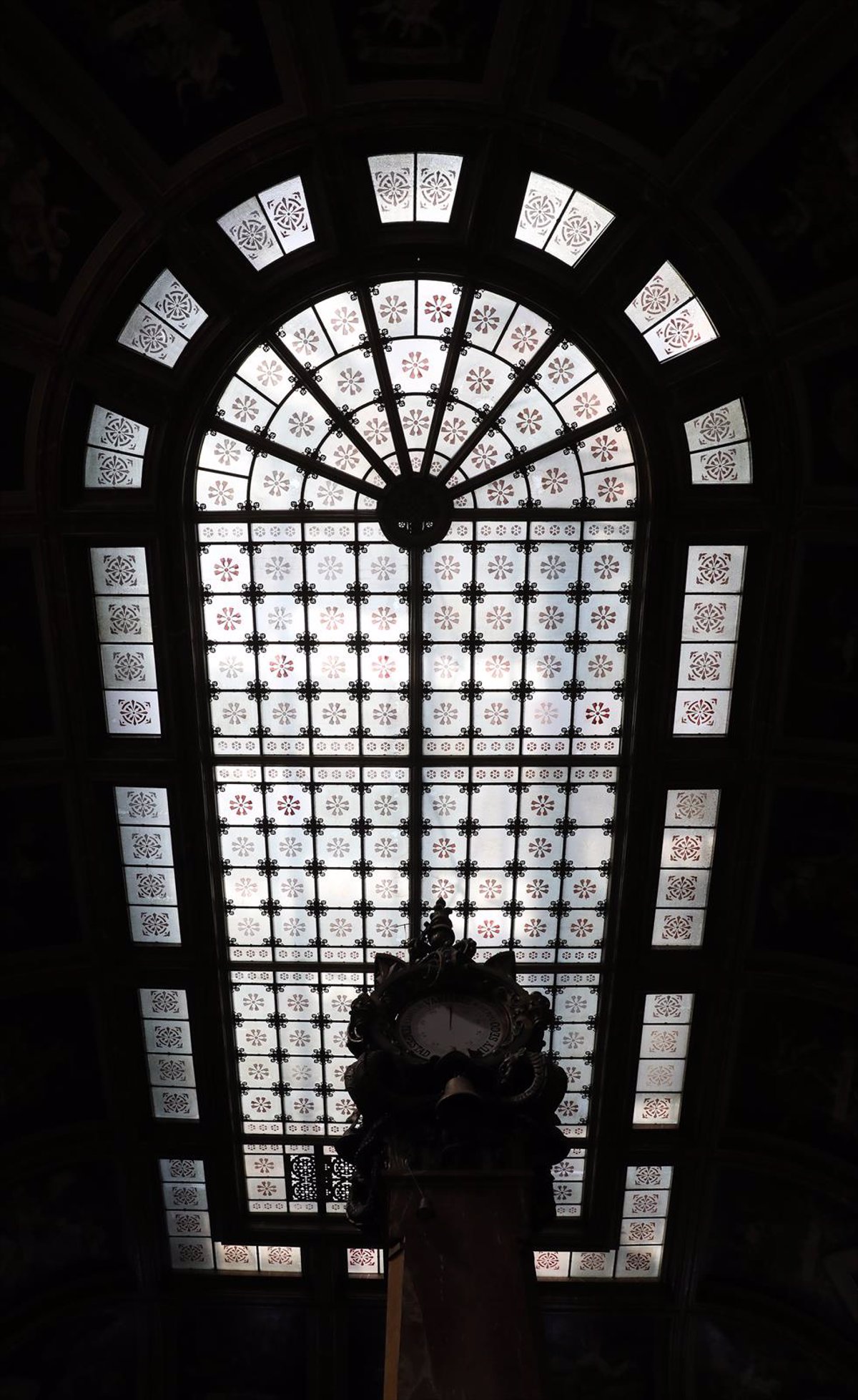 The Ibex 35 fell to 8,188 points in Wednesday’s session, which saw a 1.56% drop in a scenario marked by inflation and the holding of the NATO summit in Madrid.

On the other hand, it was published this Wednesday that Germany’s harmonized inflation rate stood at 8.2% in June, down half a percentage point from the previous month, after the government introduced measures to cushion the impact of rising prices.

In Spain, the Spanish consumer price index is known to have rocketed to 10.2% for petrol and food in June, the highest level since 1985.

European Central Bank (ECB) President Christine Lagarde has conceded that the economy is unlikely to return to a low-inflation environment as it was before the Covid-19 pandemic, which will force central banks to adjust after a decade of “heroic struggle” against disinflation.

Within the Ibex 35, the biggest drop was Grifols, with its shares falling by 12.33% due to a possible capital increase of almost 2,000 million euros with the aim of paying off the 6,500 million debt it has been carrying since last year, according to “El Confidential” .

Finally, the euro traded at 1.0471 “greenbacks” against the dollar, while the Spanish risk premium was 107 basis points, with the interest required on the 10-year bond amounting to 2.572%.