The Ibex 35 closed July on the upside, up 0.7% compared to June, thanks to the surge in earnings 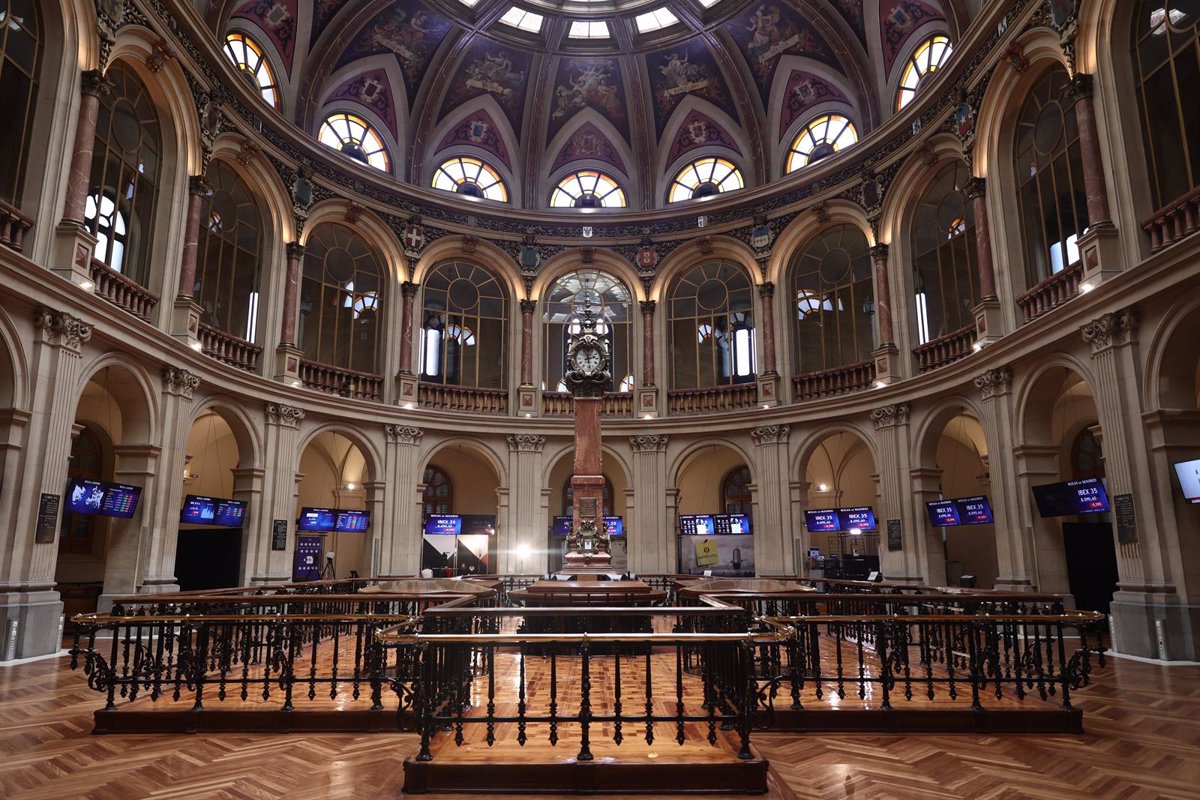 The Ibex 35 ended July positively, up 0.7% compared to the end of June, consolidating at the level of 8,100 integers, thanks to the increase in business results reported in the last few days and in one month presented were marked by rate hikes by the European Central Bank (ECB) and the Federal Reserve (Fed) of the United States.

Comparing it to data at the end of 2021, when the Selective stood at 8,713.7 points, it falls around 6% in the half-year, impacted by the war in Ukraine, high inflation and uncertainty about economic growth. This Friday, the index ended at 8,156.2 integers, up 0.88%.

High inflation was precisely one of the themes that drew investors’ attention in July. With the CPI making new highs in both the United States and Europe, the ECB has started to respond with an initial rate hike of 50 basis points – compared to the 25 points expected – while the Fed has already reacted this week increased prices by another 75 points.

In addition, the approval of a new tax for banks and energy companies has flown over the Spaniards. The banking sector was initially affected by the measure, but this was offset by other news, such as the largest rate hike in Europe, or the presentation of business results themselves, which have tightened this last week of July.

For “macro” references in Spain today, it is known that the country’s economy accelerated its quarterly growth between April and June, reaching 1.1% compared to 0.2% in the previous quarter, while the CPI fell by two-tenths in July the previous month, but its year-to-year rate shot up six-tenths to 10.8%, the highest since September 1984.

In the euro area, GDP growth accelerated to 0.7% in the second quarter, while the year-on-year inflation rate in the euro area stood at 8.9% in July, compared with 8.6% in June, marking the year’s highest rise in prices in the eurozone over the entire historical series and more than four times the European Central Bank’s (ECB) price stability target of 2%.

In the United States, GDP data for the second quarter was released yesterday, which fell 0.2% after contracting 0.4% in the first three months of the year, suggesting that the US economy has entered a technical recession.

Finally, the euro was trading at 1.0203 “greenbacks” against the dollar, while the risk premium was 115 basis points and the yield on the 10-year Spanish bond was 1.904%.

- Advertisement -
Share
Facebook
Twitter
Pinterest
WhatsApp
Previous articleNissan’s reindustrialization begins with its biggest project in the air
Next articleEiza González and Jason Momoa are dating: the photo that proves their relationship is “better than ever”