The IAEA warns that the situation at the Zaporizhia plant has become “very worrying”. 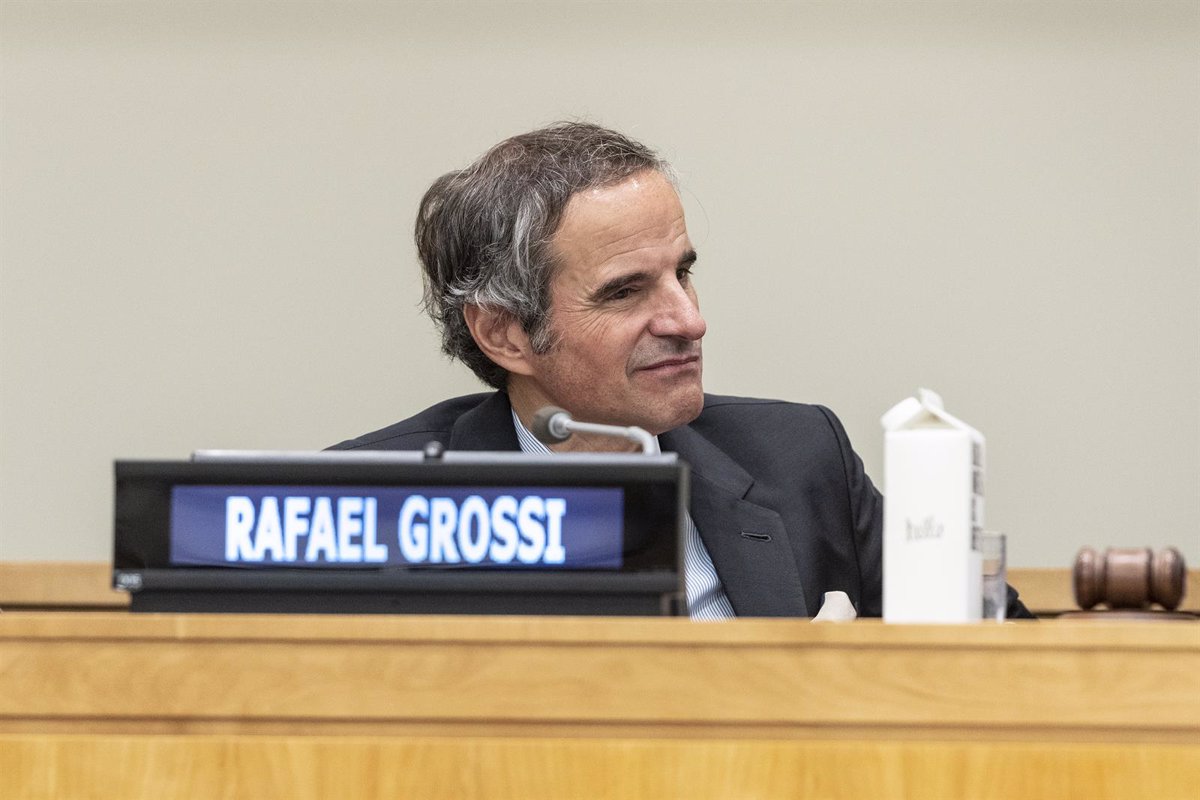 The Director General of the International Atomic Energy Agency (IAEA), Rafael Grossi, warned the UN Security Council on Thursday that the situation at the Zaporizhia nuclear power plant had become “very worrying”.

“These military actions near such a large nuclear facility could have very serious consequences,” Grossi said, stressing that the IAEA is “in frequent contact” with both Ukraine and Russia to ensure they have “the clearest possible picture.” of development”. .

The director of the IAEA gave a general description of the events that occurred at the plant at a meeting of the Security Council convened by Russia, stating that the Zaporizhia nuclear power plant was the subject of bombing raids that caused several explosions near the electrical panel of the plant, resulting in a power failure.

In fact, a unit of one of the reactors would have been unplugged, activated its emergency protection system, and started the generators to provide power.

Although IAEA experts have indicated in the preliminary assessment that there is “no imminent threat” to nuclear safety, they have warned that “this could change at any time”.

“Preventing a nuclear catastrophe must be a collective and global goal. I have asked both parties to work with the IAEA. This is a serious hour, a serious hour, and the Agency must be allowed to carry out its mission in Zaporizhia as soon as possible.” “, Grossi stressed.

He also reminded the Security Council of the importance of the “seven essential pillars” for the safety and security of nuclear power plants, ranging from ensuring the physical integrity of the facility, to external power supplies, to cooling and emergency preparedness systems and measures.

“All of these pillars have been compromised at some point, if not completely breached, during this crisis,” the IAEA Director noted.