The highest tea party in the world took place on Everest 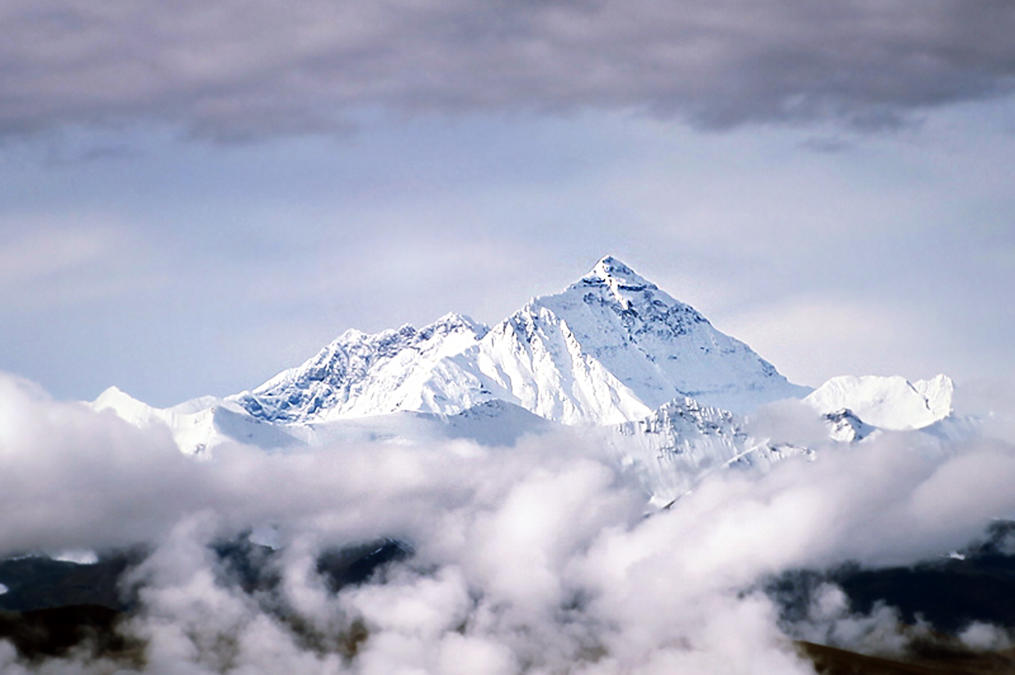 A group of mountaineers entered the Guinness Book of Records – they held a tea party on Mount Everest.

A cozy tea party probably looks different to many – a group of mountaineers has now entered the Guinness Book of Records. They held the highest tea party in the world at 6,496 meters, in sub-zero temperatures.

The group around the American extreme athlete Andrew Hughes held an unusual tea party on May 5, 2021 in an even more unusual place: on Mount Everest, the highest mountain in the world. They beat the old world record by far.

The “Hughes Tea Party Tallest Team,” as the 15 mountaineers called themselves, fell short of summiting Everest because of their record. But at least at about 6,500 meters they enjoyed the cookies and hot drinks they had brought with them.

The idea was born in the pandemic

A press release accompanying the record states that the idea came about during the corona pandemic, when “the world stopped and Andrew Hughes couldn’t climb mountains”. Therefore, he took advantage of the time in the silence of the pandemic to think about his relationship with mountaineering. He discovered that it was not the moment at the summit that he missed, but the community with other mountaineers and the deep connection with nature.

For Hughes, tea together should represent much more than the warmth of a cup. It is a way to unite and connect with each other. “That’s why I wanted to have the tea party and set a world record at the same time,” he is quoted as saying.

Then he spent a lot of time preparing for the deployment in search of the right equipment, after all, he had to fly to the other side of the world, then survive the day’s ascent to the intermediate camps, and in the end it should not be just “crumbs left cookie”.

Speaking to the Guinness World Records organization ahead of his record attempt, Hughes said: “The best experiences are often the ones we share. And this record will immortalize a memorable moment and a great experience. Hopefully, it will inspire others to follow.” their dreams and maybe set a record of their own.