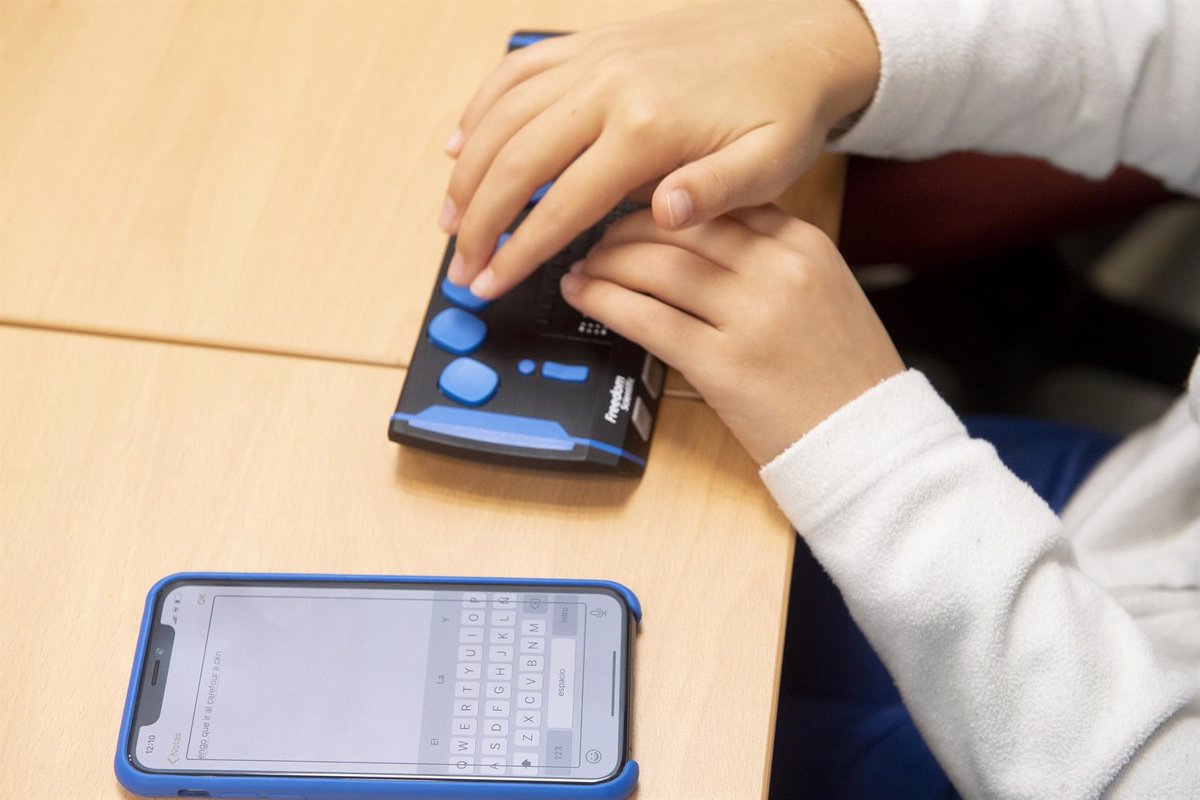 Faced with the “helplessness” felt by these groups, the Spanish Council for the Defense of Disabilities and Dependencies (CEDDD) associations for low vision and deaf-blindness have come together to create the Sectoral Council for Sensory Disabilities. In Spain, it is estimated that there are more than 240,000 deaf-blind people and more than a million people with visual impairments.

The goal, they explain, is to form a “common front” to “promote and raise awareness of the needs of people with these disabilities” in society.

The new Sensory Disability Sector Council will initially consist of the Federation of Deafblindness (FESOCE), the Association for the Visually Impaired Acción Visión España, DOCE and the Spanish Foundation for Stuttering, organizations that together represent millions of people.

In the case of deaf-blindness, the CEDDD explains that it is a little-known specific disability that is “still invisible” in society. The combination of vision and hearing loss causes difficulties in communication, access to information, orientation and mobility.

Visual impairment, in turn, is the degree of visual impairment (regardless of the pathology that causes it) that limits the ability to perform tasks of daily living. This group includes people who have visual acuity (VA) between 0.30 and 0.10 in the best eye on the metric scale or a visual field defect between 30º and 10º.

In Spain, people below these thresholds are considered legally blind and can join the ONCE by accessing some services such as psychological support, vision rehabilitation programs, access to technical aids and other social integration measures.

Although they warn from the CEDDD that “only the scarce resources of organizations in this sector are available for the deaf-blind and visually impaired group”.

In addition, they warn that both disabilities primarily affect the elderly population, cannot be remedied with external support and, in view of increasing life expectancy, assume that the number of people affected will increase significantly in the future.