The Hardship of Exile According to Abdulrazak Gurnah 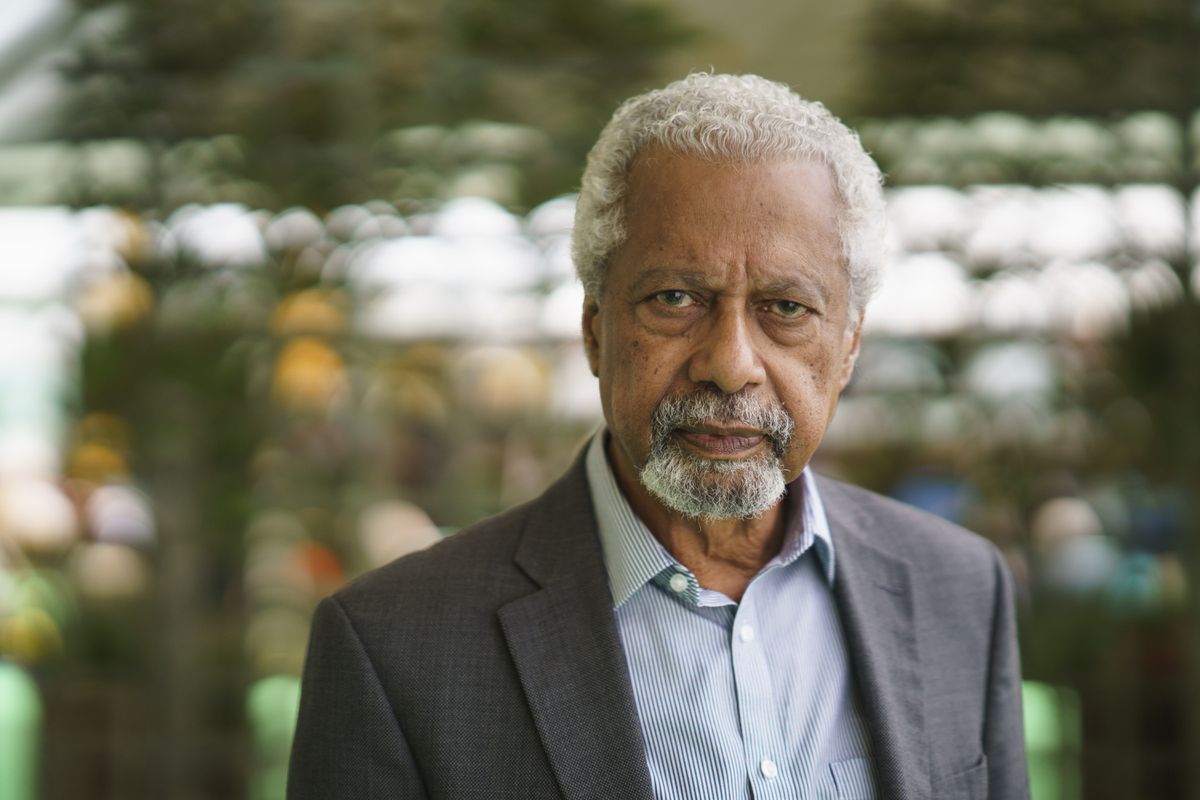 Housing history – or at least a huge chapter of history – with literature is what Abdulrazak Gurnah has done in the books published in Spain since he received the Nobel Prize in Literature in 2021. Thereafter paradisewhich made our hearts sink as we accompanied a Tanzanian boy kidnapped from his family to work as a slave on the orders of a merchant continues to conquer us with the latest, Beach (both in salamander).

It is convenient to have the map at hand to read Beach. I declare.

This book manages to combine two very different ambitions: on the one hand, the description of the rawness of exile, the sadistic conjugation of paternalism and the harshness of British colonialism, the guilt behind racism when mothers, fathers or children were abandoned. Gurnah knows how to draw a tree in which the consequences of misfortune coexist well with adventure, finding labyrinthine paths on which to reproduce between trips to places as exotic as Oman, Bahrain, India or Bangkok. From there came to the place that is today Tanzania both the spices or the finest goods and the stories, the stories of the Prophet or the most deceitful merchants. Reading it, it seems that the residents of Gurnah’s native Zanzibar lived expectantly of what the ocean brought, contemplating the ships that crossed the Indian Ocean with goods or invaders, leaving on its shores the most exciting tales of distant worlds . Because later it was the turn of the Germans and the English, the two colonial powers who disputed it and who didn’t exactly arrive for good. The protagonists will also take us to the GDR or England, but not without having visited countless prisons and internment camps at the beginning of independence.

For all of this, it’s handy to have a map handy to read Beach. But also another map: that of human emotions, that of the desire to dream.

For there is woven the second ambition, the most pleasant that Gurnah brings us: the tasty and imaginative aroma of stories that evoke Arabian Nights, to mason jar childhoods falling asleep in like Ali Baba, to geniuses emerging from sealed bottles a thousand years too late, to beautiful women scurrying to the homes of their rich lovers, or to dreams of families that protect and liberate themselves from struggles about their means. This aroma will envelop us from beginning to end, evocative and excited when facing the East, suffocating and painful when facing Europe and the distrust, spilled racism and rejection by the black race in an England that has none had concerns about wasting his wealth

Gurnah’s work is of great value. There is a great denunciation of human arbitrariness which, mixed with power, can run rampant first in the hands of the colonizers or later in those who rise with the scepter of independence. An overwhelming adventure that does not disappear when you close the book, but leaves its mark. Huge pose.

What: Beach (Salamander). Before: paradise and in September life after, his latest novel.

Where: Former Zanzibar and Tanganika, which today make up Tanzania. With echoes of Oman, Bahrain, India, China, Bangkok and exiles in the GDR or England.

When: History spans from the late 19th century, when histories, merchants and trade routes between the Gulf and farthest Asia passed through the territory of Gurnah, to a 20th century marked by colonialism, independence, oppression, Soviet influence and exile .

As: With a double ambition that reaches two very far paths: geographical and emotional.

Previous articleMoon Knight Season 2: All the info on the sequel to the Marvel series on Disney+
Next articleBuy PS5 on Media Markt and Saturn: Console now available on the market