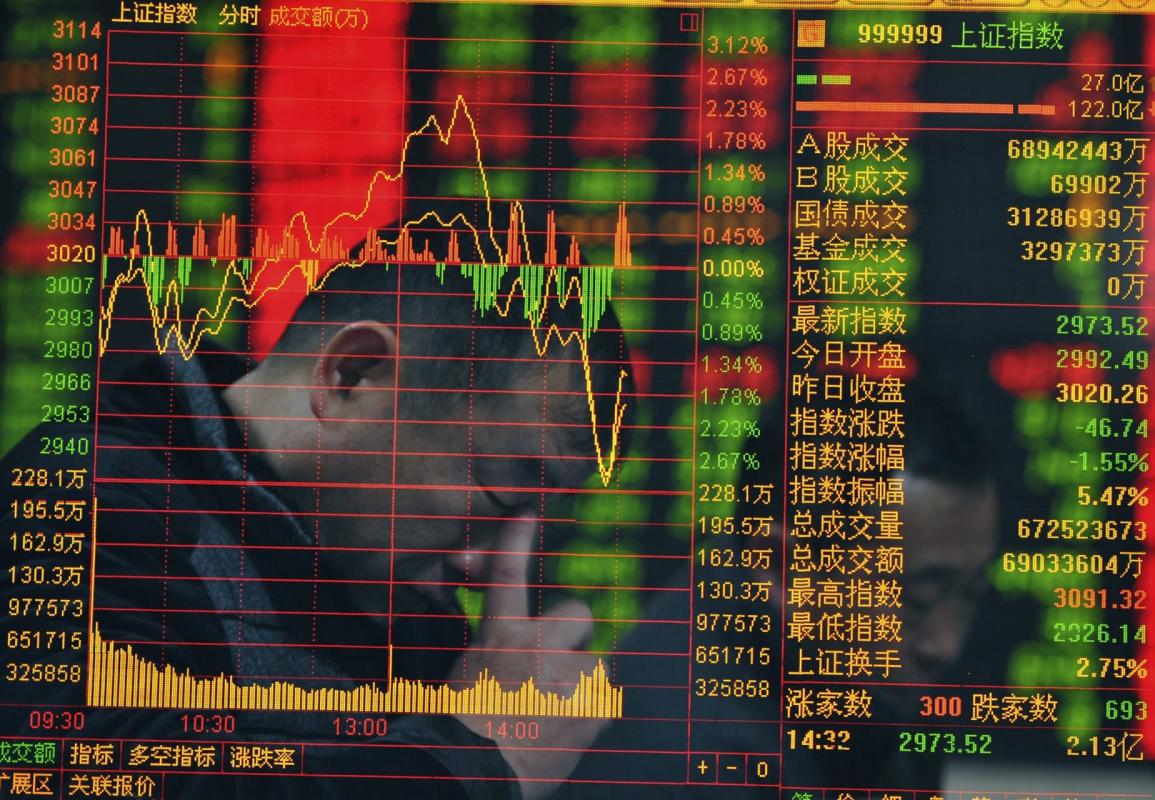 Shanghai (China), March 14 (EFE).- The benchmark index of the Hong Kong Stock Exchange, the Hang Seng, deepened its negative trend after the opening of today’s session, sailing below the psychological barrier of the 20,000 points for the first time since the media in 2016.

The last time the Hang Seng had moved below 20,000 points was at the end of June 2016, although the last close below the aforementioned mark dates back to May of that same year.

For its part, the index that measures the behavior of mainland Chinese companies listed in the Hong Kong park, the Hang Seng China Enterprises, fell 4.92%; the one that follows the technological stocks of this market, the Hang Seng Tech Index, is already down 7.76%.

The floors of mainland China followed the same trend, although with smaller falls: Shanghai lost 1.28% and Shenzhen, 1.56%.

In recent days, Chinese stock markets have suffered significant losses due to the outbreaks caused in the country by the omicron variant of the SARS-CoV-2 coronavirus -which have already been saved with the confinement of large cities such as Shenzhen- and fears about the war in Ukraine.