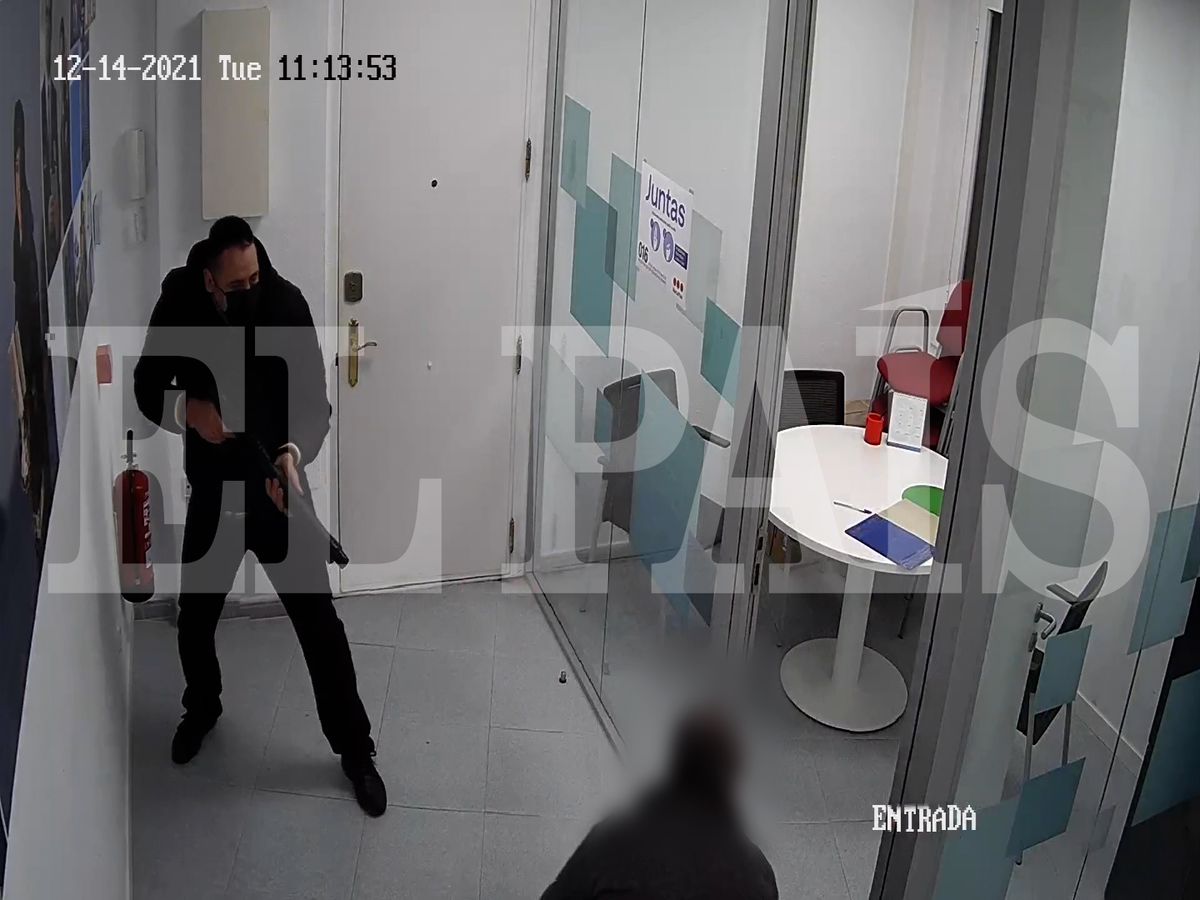 The security guard who injured four people in a gun attack last December at the Tarragona company where he worked has started the process to request euthanasia. The man suffers an irreversible spinal cord injury after being hit by a Mossos d’Esquadra bullet during his arrest. According to the be chain, the injury keeps him in a situation of dependence and causes him severe pain, for which he would have asked the doctors who treat him to activate the protocols for euthanasia. Marin Eugen Sabau is 46 years old and remains in the Terrassa Penal Hospital. Following his arrest, the Tarragona Court of Inquiry 5 ordered provisional detention and the same court now has a motion for the shooter’s voluntary death on the table. Your treating doctor has agreed to start the procedure.

“I’ll be in the news with Securitas,” Eugen announced in an email he sent to the security company where he worked. “I have no choice, I will do justice with my hands. Lessons learned in blood are not easily forgotten. Securitas will remember me for a few more years,” he said. The man, a bachelor and a member of a shooting club in Tarragona, complied with his threats on the morning of December 14. He reiterated that he had lived through “hell” at the company, that the bosses “made his life impossible”, that he was a victim of labor exploitation and discrimination based on racism. “I’m going to inoculate the heads of Securitas with three doses of 9mm Glock-Pfizer. I don’t want to kill them, I’ll let them fucked up (…) I’m not crazy, I planned it perfectly,” he wrote.

After the shooting, he barricaded himself in a semi-abandoned farm on the outskirts of Riudoms. He wore a bulletproof vest, a homemade shield, and at least one scoped long gun. Police negotiators tried to persuade him to surrender. Vain. Specialists from the Mossos Special Intervention Groups (GEI) opened fire and shot him down.

The Secretary-General of the Generalitat’s Health Ministry, Meritxell Masó, said last week that 137 Catalans have applied for the right to euthanasia since the law was introduced in Spain a year ago. According to the register, 78 applications have been approved and 60 have already been submitted.

ANPE takes stock of the school year: “forgotten” teachers and “controversies and uncertainties” in the development of LOMLOE