The Guelfs argue about the fairy-tale castle: the process begins 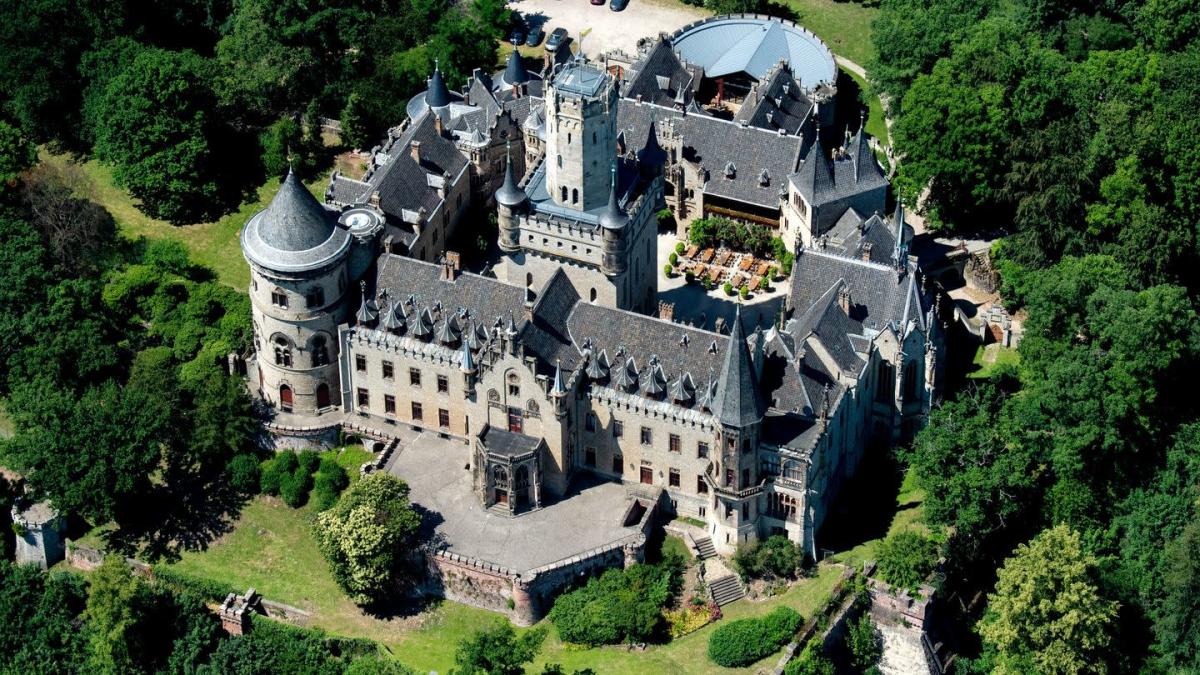 Hannover (dpa) – They have been at odds for a long time, now they are fighting in court over Marienburg Castle near Hanover: The conflict between Ernst August, Prince of Hanover, and his son over the fairy-tale castle in the north is negotiated at Hanover Regional Court – after a four-month delay.

The court canceled the original hearing date last November. Previously, the previous attorney for the two plaintiffs had resigned on short notice. The plaintiffs are Guelph Prince, 68, and a company from Salzburg.

The order for the father and son to appear in person was also lifted, unlike the original appointment. The competent chamber considers that a personal interrogation “is not necessary”, the district court said.

The chief of the Guelfs, husband of Princess Caroline of Monaco, demanded the return of Marienburg, the Calenberg estate in the municipality of Pattensen-Schulenburg, and the princely house of Herrenhausen in Hanover. According to the district court, Ernst August Prince of Hanover bases his claim on, among other things, the revocation of a gift as a result of “great ingratitude,” unjust enrichment, and loss of business basis.

Ernst August, Crown Prince of Hanover, said the father’s claim was “unsubstantiated and the accusations contained in it are false.” He is calm about the negotiation.

In 2019, the family made headlines because Ernst August junior wanted to sell the ruined castle to the public sector for one euro, against his father’s wishes. After the 68-year-old’s objection, the negotiated deal with the Lower Saxony state government fell through. The castle and inventory went into a foundation. The crown prince emphasized: “There is no reason to worry about the future of Marienburg Castle.”