The green light for the energy-saving plan: shop windows off at night and air conditioning at at least 27 degrees 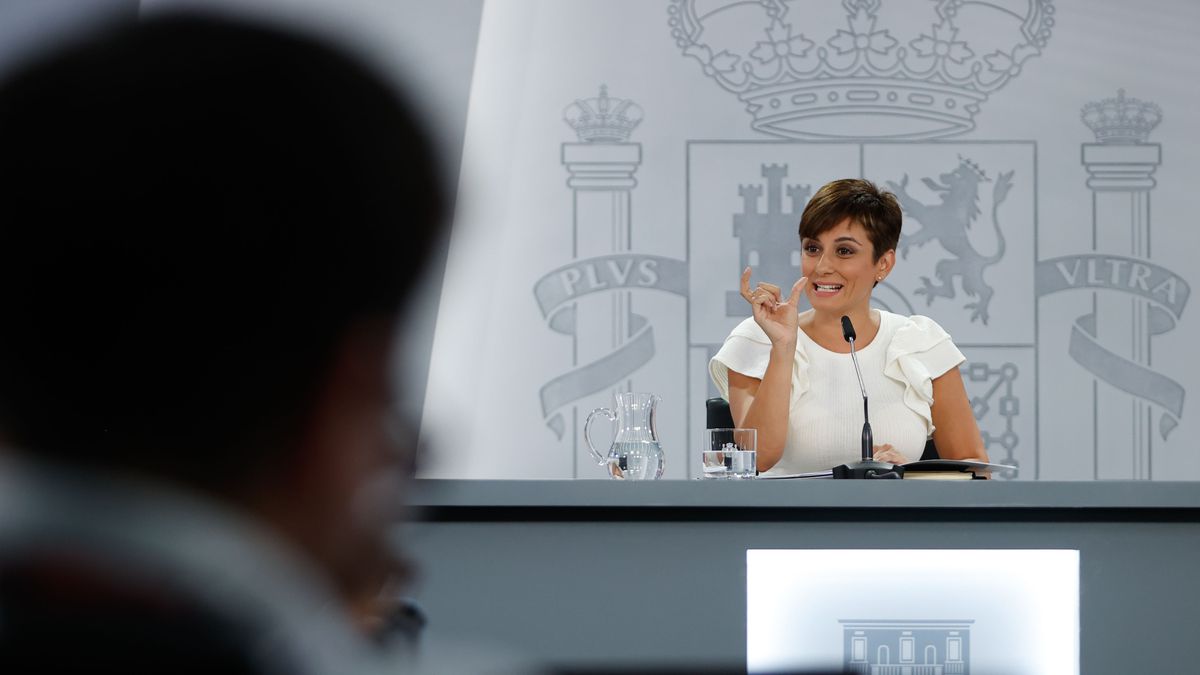 Green light for the new package of urgent energy saving and efficiency measures. The plan, coordinated by the Ministry of Ecological Transition and announced last Friday by President Pedro Sánchez, received the approval of the Council of Ministers this Monday. The new measures aim to curb energy waste amid a price crisis and will force, among other things, administrations and commercial buildings to limit the use of air conditioning to 27 degrees in summer and heating to 19 degrees in winter. In addition, establishments must keep their doors closed to prevent cold and heat from escaping, shop window lights must be switched off from 10 p.m. and the frequency of checking boilers will be increased to detect inefficiencies. These measures will apply from the day after the publication of the decree until November 2023. In addition, between September and December this year, commuter allowances, medium-distance trains and 50% of some high-speed trains will be subsidised.

These obligations capture and modify several points of the content of the Regulation on Thermal Installations in Buildings (RITE) that concern the installations of high consumption non-residential buildings as occupied by public administrations, modifying them more restrictive shops or shopping centers, cultural spaces such as cinemas or convention centers and infrastructure for passenger transport such as train stations and airports. For example, from the 26 and 21 degrees given in this document for cooling and heating, it goes to 27 and 19 degrees, respectively; Automatic door locks must also be introduced in buildings and premises heated with renewable energy, except until now; Explanations of these saving measures must be included in the posters and screens of establishments reporting temperatures and humidity, and it is necessary to bring forward the energy performance test in the buildings that completed the previous procedure before January 1, 2021.

The decree also includes transport aids, such as free medium-distance and cercanías trains from September to December; During the same period, multi-journey tickets for AVANT services (high speed) can benefit from a 50% discount. In addition, measures to promote electrification and renewable energies, such as removing barriers to self-consumption, will be introduced. Among other things, the deadlines for the approval of new plants are shortened, the silence of the administration after two months is considered positive and it is expected that the responsible dealers and marketers will have to compensate for a delay in the commissioning of the plant of more than two months to the customers with a discount.

These new commitments for the private and public sectors are a preview of the major contingency plan that the government will send to Brussels in September, a project that comes in the face of an autumn devastated by inflation and the risk of gas supply disruptions. The government had already passed a decree in May – ​​with relative success – for the buildings of the General State Administration (AGE) to promote energy saving and efficiency measures such as lowering the temperature or installing solar panels for self-consumption.

The fear of winter is not trivial. Inflation has been chaining strong increases for months, put under pressure by the rise in energy prices. Price increases have already spread to a long list of products, sending Spain’s CPI up 10.8% in June, the highest rate in 38 years – in the eurozone the rise was 8.9%. Russia’s invasion of Ukraine has only worsened the situation, increasing uncertainty about a future in which fears of a recession are growing, fueled by a possible gas cut from Moscow that would bankrupt Europe — along with Germany and Italy at the top large economies of the environment.

In fact, the package of measures approved by the government this Monday comes just after Brussels proposed member states to cut their gas consumption by 15% – a voluntary reduction that will become mandatory in the event of a supply crisis and the degree of dependence on Russia of each. However, Spain and Portugal have again achieved recognition of the Iberian exception “because it is a energy island due to its few connections― limiting the hit to 7%.

Meanwhile, the executive has expanded aid to stem the impact of the energy crisis on citizens’ pockets, with tax cuts on electricity bills, fuel rebates and the introduction of a gas price cap on the wholesale market – also agreed with Brussels thanks to the Iberian exemption―. Despite this, energy remains a burden on households. According to the Consumers and Users Organization (OCU) The July electricity bill was the second most expensive in history (115.27 euros for an average household), 12% and 60% more onerous compared to the previous month and July of the previous year.

The partners of the governing coalition held their first meeting on the preliminary draft of the general state budget for 2023 on Monday. The annual accounts, which will be the last of the legislature, kicked off last week with the approval of a record spending ceiling, following the publication in June of the drafting regulation setting criteria for the distribution of budget items. In it, the Treasury cited aid to the sectors most affected by the rise in energy prices among the reasons for preferential allocation, in addition to criteria related to ecological transition such as expanding interconnection capacity or reducing dependence on fossil fuels.

In a document published this Monday summarizing the milestones achieved in the first half of the year, the department headed by María Jesús Montero reiterates that the preparation and approval of the budgets is one of the objectives for the second half of 2022, as well as “actions to Mitigating the Economic Impact of the Invasion of Ukraine”. Among them he mentions “the implementation of the State Administration’s energy savings and efficiency plan” and the handling of the two new banking and energy taxes in Congress that the executive branch wants to raise $7,000 million from in two years.

Previous articleThe Colombian public prosecutor’s office has called for the investigation of former President Álvaro Uribe to begin
Next articleFrom this month of September, scholarship holders will receive the additional monthly funding of 100 euros