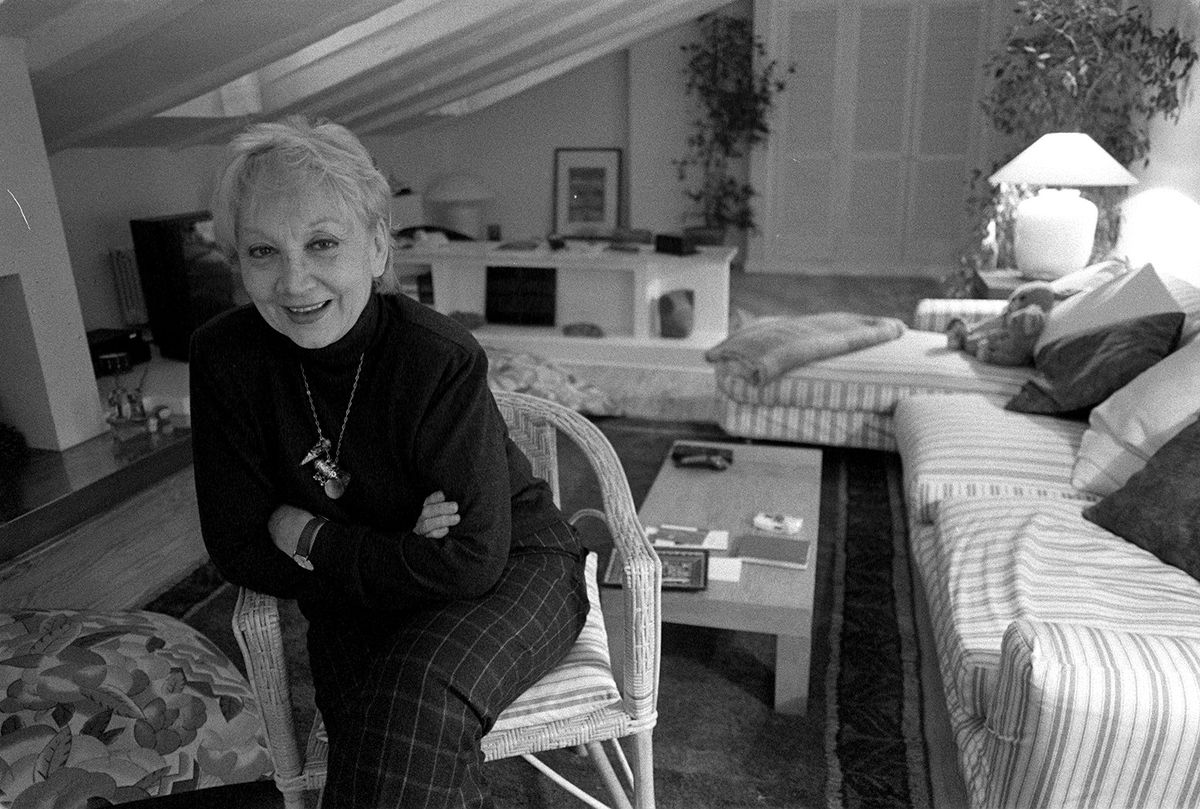 The great theater actress Berta Riaza died this Sunday at the age of 94. Born in Madrid on July 27, 1927, she developed an outstanding career on stage and also on television for almost sixty years between 1947 and 2003, starring in the classics of the most important playwrights, including outstanding ones Ana Frank’s diary, the cherry orchard, Don Juan Tenorio either Bernarda Alba’s house. “Incomparable actress”, as described by theater critic Eduardo Haro Tecglen of EL PAÍS, Riaza received the 1992 National Theater Award. Her remains will be buried there at the Almudena Cemetery around 12:20 p.m. tomorrow, Monday.

Berta Riaza entered the School of Dramatic Art at the age of 14. He made his debut at the Teatro María Guerrero in Madrid story of a house, by Joaquin Calvo Sotelo. Later he was part of the company led by actors Antonio Vico and Carmen Carbonell.

Riaza also ventured into cinema, debuting with José Luis Sáenz de Heredia in Ten guns are waiting and was one of the protagonists of In the dark, by Pedro Almodovar. Her voice and diction gave her the opportunity to read the speech of the writer María Zambrano when she became the first woman to receive the Cervantes Prize in 1989. It was the philosopher from Málaga who wanted her words to be read by Riaza.

In 1997 he celebrated his half century on stage the miserby Molière, at the Almagro Classical Theater Festival, where he shared the poster with Rafael Álvarez, The Wizard, in a faithful version that was very successful. The following year he was awarded the Union of Actors Special Award for Life.

Previous articleRussia and sanctions: improvise, slim down, wait
Next articleEchenique fears “the worst” of the CGPJ in the renewal of the TC and calls on the PSOE to act in the face of the “seditious” attitude of the PP