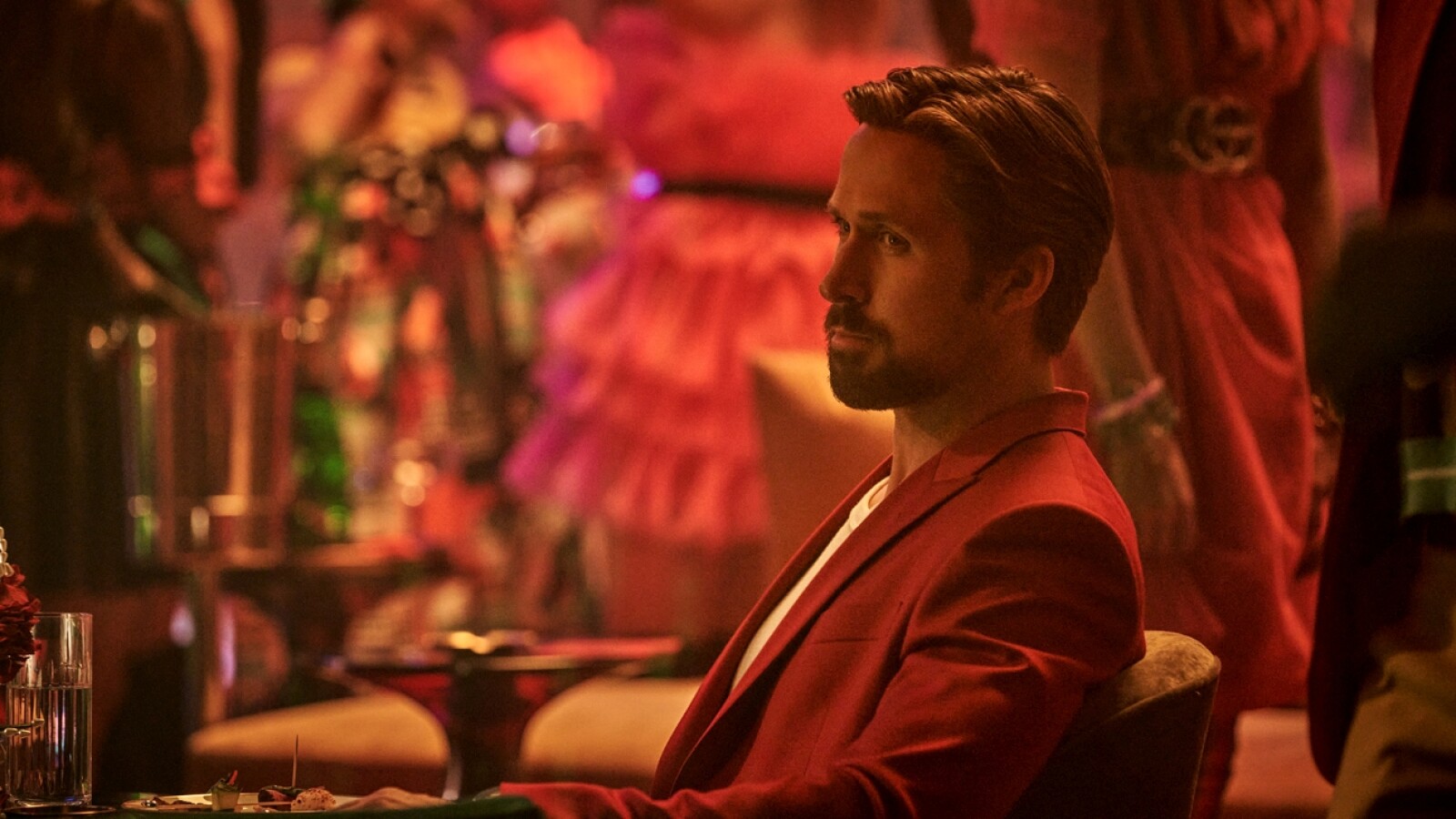 Barely in theaters, already on Netflix: Action agent ‘The Gray Man’ starring Ryan Gosling and Chris Evans has already arrived on the streaming service a week after its screen launch, which is also on origin of the production of the blockbuster. The action movie has a top-notch cast and is very expensive – and therefore calls for many comparisons with classics of the genre.

Ryan Gosling’s CIA agent, who goes from being a licensed professional killer to being hunted down, is also reminiscent of Keanu Reeves in the ‘John Wick’ series – and last but not least Matt Damon in his legendary role as Jason Bourne . Borrowings from “Mission Impossible” starring Tom Cruise and multi-faceted agent legend James Bond have already been brought into play by critics.

The fast-paced action-thriller also marks the reunion of old acquaintances from the Marvel Cinematic Universe: Russo brothers Anthony and Joe, who previously worked with Chris Evans on the “Avengers” series, directed the film. The latter portrayed a superhero with Captain America – in ‘The Gray Man’ he stalks Ryan Gosling as a psychopathic hitman.

If you want to know if “The Gray Man” is in fact a successful new attack on the veteran spy action genre, the best thing to do is read our review of the film.