The grain harvest will reach 18 million tons, 23% less than in previous campaigns 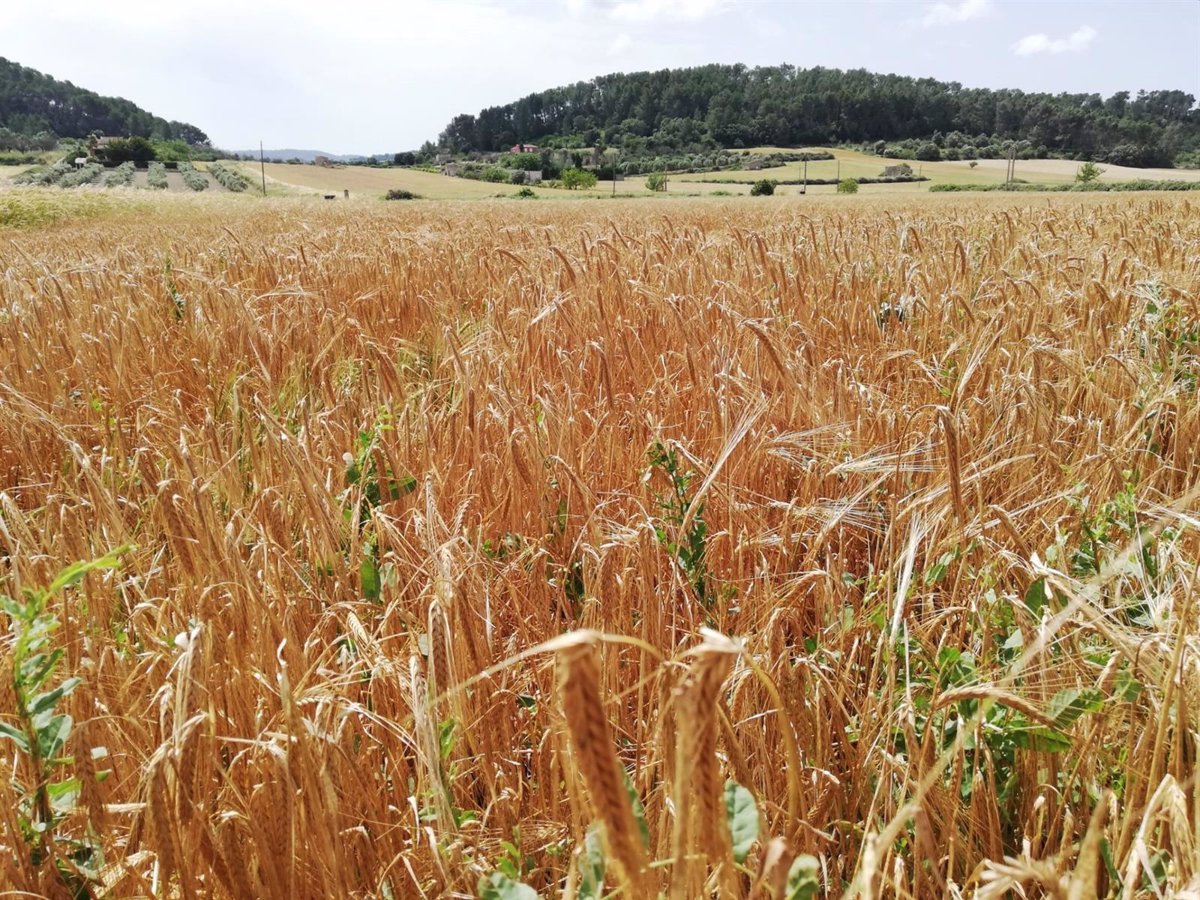 The grain harvest this year will reach 18.15 million tons, which is 23% less than the average of the last three years, according to the second estimate by the Sector Council of Grain Cooperatives of Agro-Food Cooperatives of Spain, as reported in a statement.

More specifically, this half a million increase in production compared to the first estimate (17.6 million tons) is due to an improvement in expected yields.

However, the cooperative grain sector believes that the final harvest is nearing the end of the corn cycle due to high temperatures and doubts about the provision of irrigation in some regions, which may cause fluctuations in estimated yields.

The cooperatives have indicated that the drop in production this year is due to the stress the crop has suffered during its growing cycle, mainly due to the lack of rain and the heat in May and June.

Agro-Food Cooperatives of Spain has recalled that a
The short harvest does not meet consumption needs, which poses a major challenge for the Spanish grain sector, which has to supplement national production with imports to meet the needs of the important national livestock.

For this reason, he considers “essential” a good and organized marketing campaign that manages to convey the value that the grain has in the chain, as cooperatives do throughout the chain
Campaign.

Previous articleA teacher taking on the new figure of the welfare coordinator: the new education controversy in Madrid
Next articleIris Klein: Her weight loss success is visible in a bikini