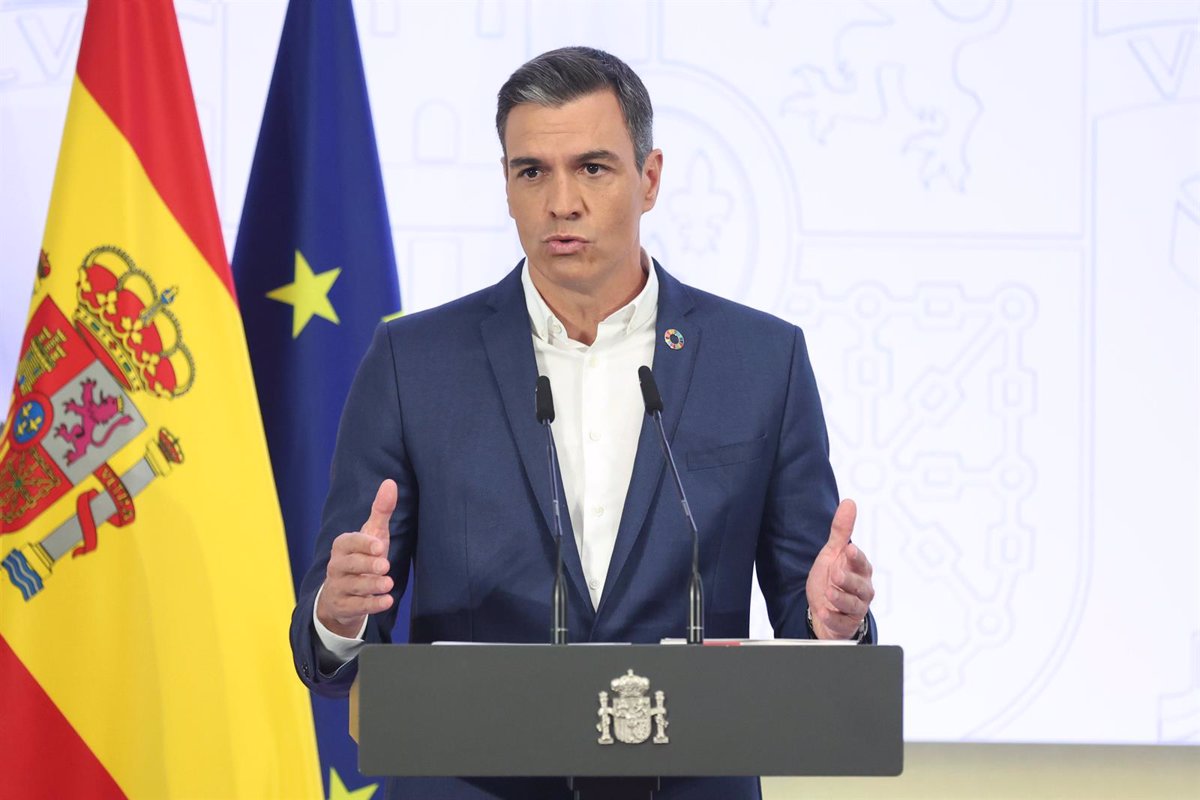 Prime Minister Pedro Sánchez has announced that next Monday the Council of Ministers will adopt a Royal Decree with extraordinary measures, including a decree that will strengthen the capacity and coordination of all forest fire administrations for the recovery of the areas affected by the fires.

In the semi-annual balance sheet statement, the District President explained that the funds of the General State Administration and the entire National Civil Protection System have been used in more than 80% of the fires that have occurred this summer “despite being a regional competition”.

For the President, the main objective is to adapt and mitigate the effects of climate change in the face of heat waves that are said to be endured “in an unprecedented way, like this year” and that open “even more unfavorable scenarios”, such as devastating fires, that public administrations need to attract “even more attention”.

The President has guaranteed that the government will “always” respond to the common enemy, fire, but considers it necessary to set “minimum levels” so that there are no differences between the fire services of some autonomous communities compared to others, and to reform them coordination of all in this matter.

On the other hand, he reminded that before the pandemic and the war in Ukraine, the countries were “well aware” that the ecological and energy transition should be a priority for all governments.

In this area he has stated that if the Covid pandemic was a “strong accelerator” for digital transformation, the war in Ukraine is one for energy transition to achieve a world independent of fossil fuels, a goal that “already arose before the war”.