The government will ask offices, businesses and transport companies to control the temperature 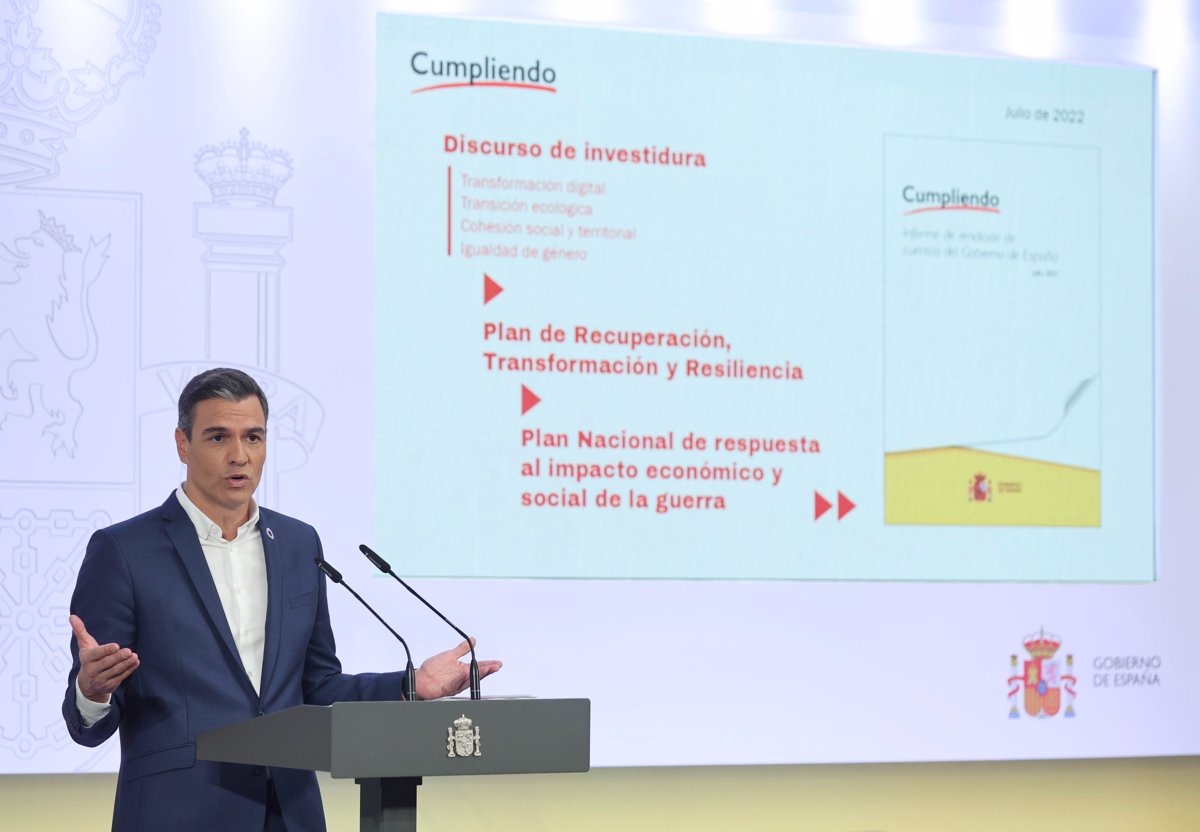 The government will ask companies, offices, shops, shopping malls and transport companies to control temperature conditions to avoid wasting energy as part of the package of urgent energy efficiency and saving measures it will approve next Monday’s Council of Ministers.

The aim is that the air conditioning systems of buildings, factories and transport should not fall below 27 degrees in summer, while heating systems should not exceed 19 degrees in winter, sources familiar with the measures told Europa Press.

This first package of measures will target the private sector but will not be compulsory and is expected to be outside of households for the time being.

The executive will also call for streamlining the on and off times of air conditioning, ventilation, hot water, lighting and office equipment in office buildings, as well as other energy-consuming devices, to minimize energy consumption. This transfers part of the plan for energy saving and efficiency measures approved last May to the General State Administration and the state institutional public sector bodies.

The measures will probably also include the promotion of photovoltaic systems for self-consumption in buildings, which could count on a promotion. It should be noted that this Friday the National Commission for Markets and Competition (CNMC) adjusted a series of measures that simplify the procedures for awarding contracts for self-consumption of electricity in Spain, with the aim of encouraging the entry of renewable energies and to promote decarbonization of the economy and competition in the retail sector.

In particular, the regulator has simplified the administrative procedures related to contracting, billing and entitlements for low-power self-consumption and collective self-consumption.

It is currently unknown whether, like the administration’s austerity plan, the package of measures will include a recommendation to increase the remote working modality to reduce the energy impact of both commuting to work and energy use at the workplace itself.

INCREASED USE OF PUBLIC TRANSPORT

In any case, it goes without saying that the executive will focus on promoting the use of public or collective transport and other measures
sustainable mobility, taking advantage of the fact that the government is discounting 100% multi-journey subscriptions for Cercanías, Rodalies and medium-distance trains operated by Renfe, making them free from September 1st this year to December 31st .

The use of bicycles is also promoted as an example of sustainable transport, making parking easier.

- Advertisement -
Share
Facebook
Twitter
Pinterest
WhatsApp
Previous articleBrussels delivers the 12 billion to Spain, which corresponds to the second payment for the recovery fund
Next article“Goodbye to a friend and colleague”; reactions to the death of Alejandra Duque