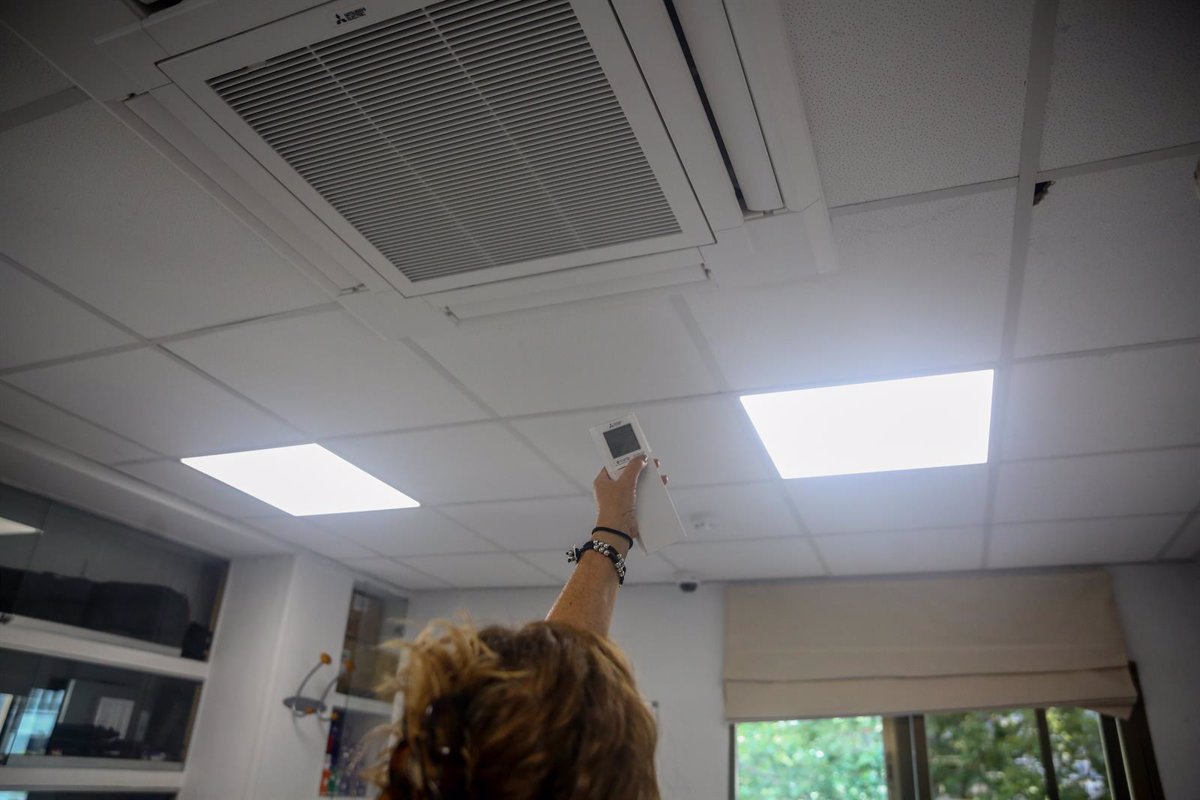 It limits air conditioning in shops, workplaces and public transport to 27 degrees

The government will adopt a package of urgent energy efficiency and saving measures this Monday, as announced by Prime Minister Pedro Sánchez at a press conference last Friday.

In particular, the Decree on Energy Saving Measures, which the government plans to approve tomorrow, extends the temperature standards already applied in administrative bodies to public transport, workplaces, shops and businesses open to the public.

This regulation stipulates that the temperature of the air conditioning cannot be lower than 27 degrees in summer, while the heating cannot exceed 19 degrees.

This package has already been discussed between the ministries involved, led by the Ecological Transition and the Demographic Challenge, “with the private sector and the parliamentary groups,” Sánchez added.

“Saving energy is everyone’s task and a priority,” said the governor, stressing that lowering energy bills will help “reduce dependence on the aggressor Putin and flatten the inflation curve.”

The measure is expected to come into effect immediately, but it must be confirmed by the Congress of Deputies within a maximum of 30 days as it is a decree.

On the other hand, Sánchez also announced that next September Spain will bring to Brussels two proposals for reforming the electricity market: one to decouple the price of gas from the price of electricity and a new intervention in the energy market to limit the price of CO2 emissions. emissions.

The Prime Minister assured that these two measures “will help bend the inflation curve and help Spain, its companies and industries, but also Europe”.

Regarding the reform of the electricity market, a measure that the Spanish government has been insisting on lately in Brussels, Sánchez felt that now might be the time to look at it, as the European Commission is preparing for a “Debate that has been denied until now has recently opened” for it. “We hope that this is the good for the good of Spain and Europe,” he said.

Sánchez insisted that Spain is a country of “solidarity”, as shown at this week’s meeting of energy ministers in Brussels to discuss possible restrictions on gas consumption for this winter, but stressed that the government will do whatever is necessary to ” Protecting families, businesses and the path of economic growth we are walking on”.