The Government wants to relieve all taxpayers of energy costs: This is how the flat energy rate of 300 euros is quickly achieved 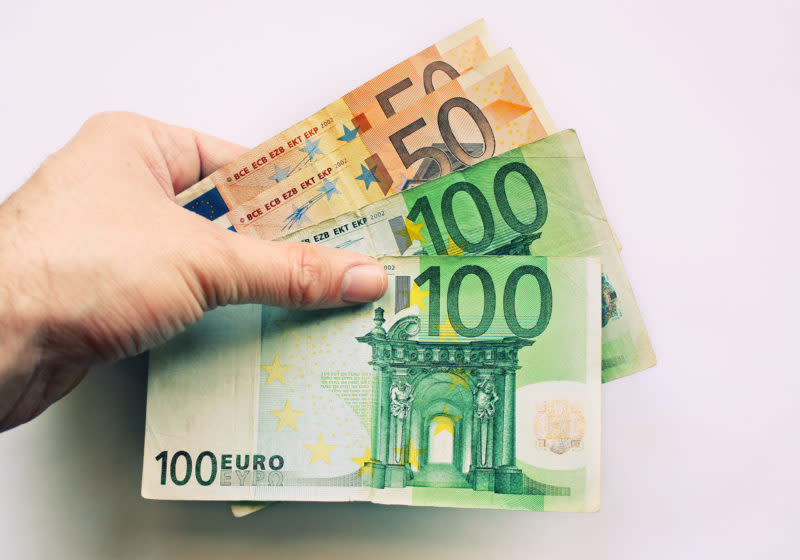 Since the Russian invasion of Ukraine, fuel and energy prices have risen significantly again, which is why the stoplight coalition put together an aid package this week. An important part of this: the energy price flat rate of 300 euros. But who gets the money anyway?

Any employee who is subject to income tax and is classified in tax brackets 1 to 5 is entitled to this right. Income tax is only due from an annual income of 9,984 euros. If he earns less, he is not required to pay taxes. So retirees, students and others who don’t work or don’t earn enough won’t get anything. The money is paid by employers to their employees. The companies can then recover the amount from the state. However, if pensioners, students and others do a midi job (450 to 1300 euros per month), then they also benefit from the rain of money from the traffic light government.

How do you get the money?

The lump sum is paid by the employer as a wage subsidy, and the prepayment of taxes is reduced for the self-employed. In this way, the middle of society is relieved quickly, without bureaucracy and with social justice, according to the role of the traffic light. If pensioners or people with a tax-free mini-job should also benefit, the traffic light would have to make that clear. The joint welfare association complained of a “social imbalance”.

Is the money net or gross?

The gross energy flat rate of EUR 300 is indicated on the payslip, which means that income tax and social security contributions must be paid. In an example from the Taxpayers Association, a single person who is in tax bracket 1 and earns EUR 3,500 per month has EUR 159 left afterward, and it is a little more for married couples (EUR 176). In short, it can be said that those who have a high tax rate get less in the end; those who remain below the basic tax-free allowance benefit from the full amount.

When will I have the money in the account?

This has not yet been clearly stated by the representatives of the three parties. The energy flat rate does not have to be clarified with the experts of the Federal Ministry of Labor, because the house of Hubertus Heil (SPD) apparently provides the legal basis for the special payment. It is certain that citizens should receive the money “quickly” according to the resolution document, that is, before the end of this year.