The government wants to reform the CAP and make it fairer 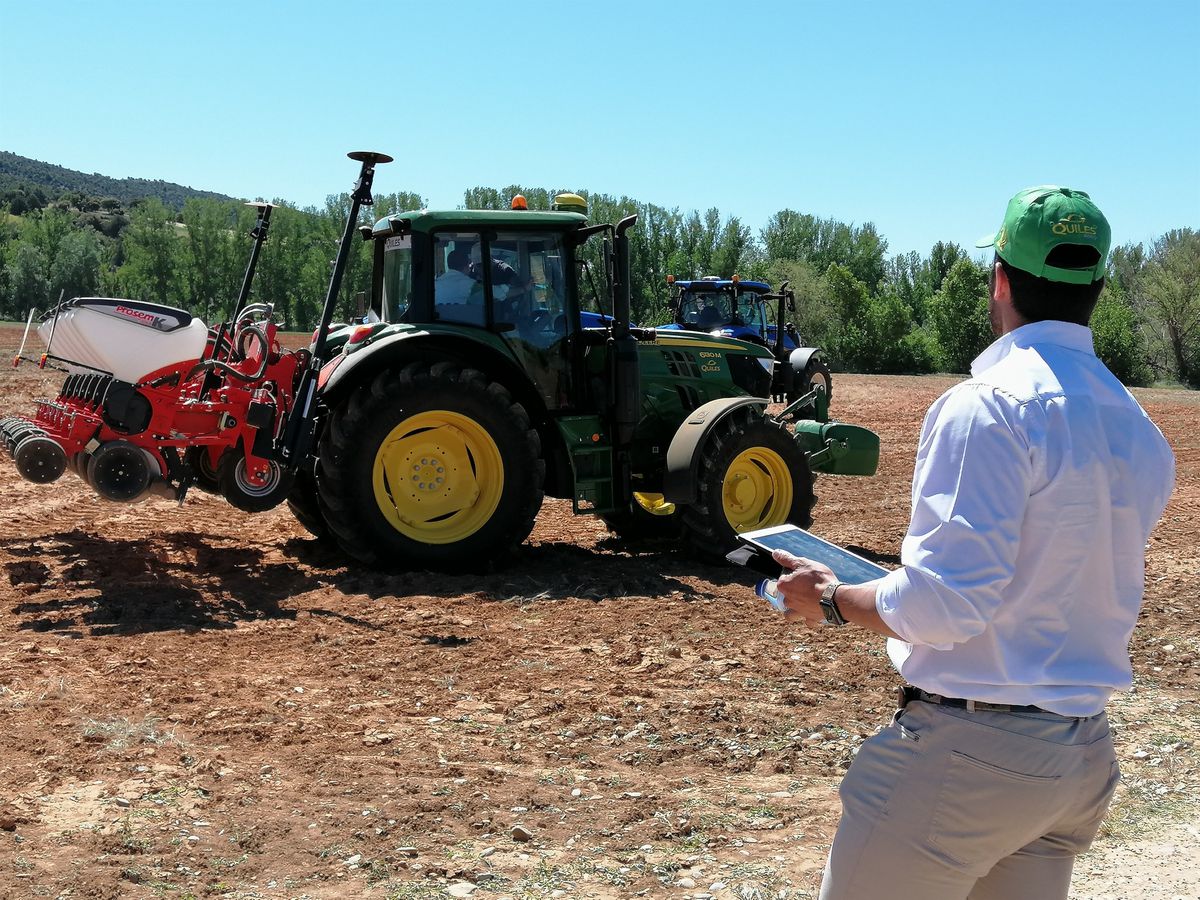 In times of drought and without drought, the Common Agricultural Policy (CAP) represents a rain of millions of euros for Spain between direct aids, other supports for the markets, agri-environmental measures, payments for development or investments in agricultural companies of around 7,400 million euros, distributed among around 822,000 applicants. Of this volume of funds, 5,666 correspond to payments from the Guarantee Fund, a chapter in which the 5,129 million in direct aid to 654,300 natural or legal persons stand out. And another 1,700 million from the Rural Development Fund for 781,000 beneficiaries.

Therefore, one of the objectives of the administration in the face of the next reform is to achieve a gradual redistribution of the same in order to create a more social CAP, more tied to family farms and professionals and more equitable.

In this sense, setting a ceiling of 60,000 euros, from which progressive reductions apply, as well as a ceiling of 100,000 euros, with a limit of 200,000 when operating costs are calculated, the allocation of payments complementary to the first hectares of a family farm to be defined or the processes of aid convergence in the same region at 100% in 2029.

Along with the data on the distribution of direct payments, the administration has published the detailed distribution of the money from the European Agricultural Guidance and Guarantee Fund (EAGGF) and the European Agricultural Fund for Rural Development, which together amount to 7.368 million. In these two sections, direct payments are added to others corresponding to other terms such as environment, forest policy, fires, initial farmer establishment, rural services or business investment.

Among the hundreds of thousands of beneficiaries, in addition to the 654,000 direct aids for agricultural activity, there are also the autonomous communities themselves and various regional bodies, town halls, regulatory councils, irrigation communities, universities, entities not closely linked to the sector such as Telefónica with 1, 9 million or Minas de Almadén with 0.6 million and above all dozens of agri-food companies where wineries such as Navarro, JG Carrión, Codorniu, Freixenet, J. Gil, Protos, Torres stand out for their numbers ., Juvé & Camps , Gonzalez Byass, Faustino or Félix Solís. There are also oil companies like Migasa or Urzante, dairy companies like CAPSA, Entrepinares, Naturleite or Pascual; Meat companies such as Campofrío (17 million), ElPozo and its subsidiaries, Novafrigsa de Coren, Ebro Food, through the Rice Institute, heirs of Ruiz Mateos; or distribution groups such as Lidl, Mercadona and Dinosol.

These recipients of aid are joined by the cooperatives, among which groups such as Dcoop, Covap or AN and families traditionally linked to the land and not always to agriculture stand out because of their size. In this group, the Casa de Alba stands out through various companies with around two million grants; the Boórquez family with 1.5 million; and among others the Domecq, Guardiola, Fernández de Mesa or Núñez de Prado families with payments between 300,000 and 400,000 euros. The largest single recipients of funds are concentrated in Andalusia, Castilla-La Mancha and Extremadura, albeit with the changes in PAC policy where payment rights have been allocated to those who applied for them and not to the land and its owners.