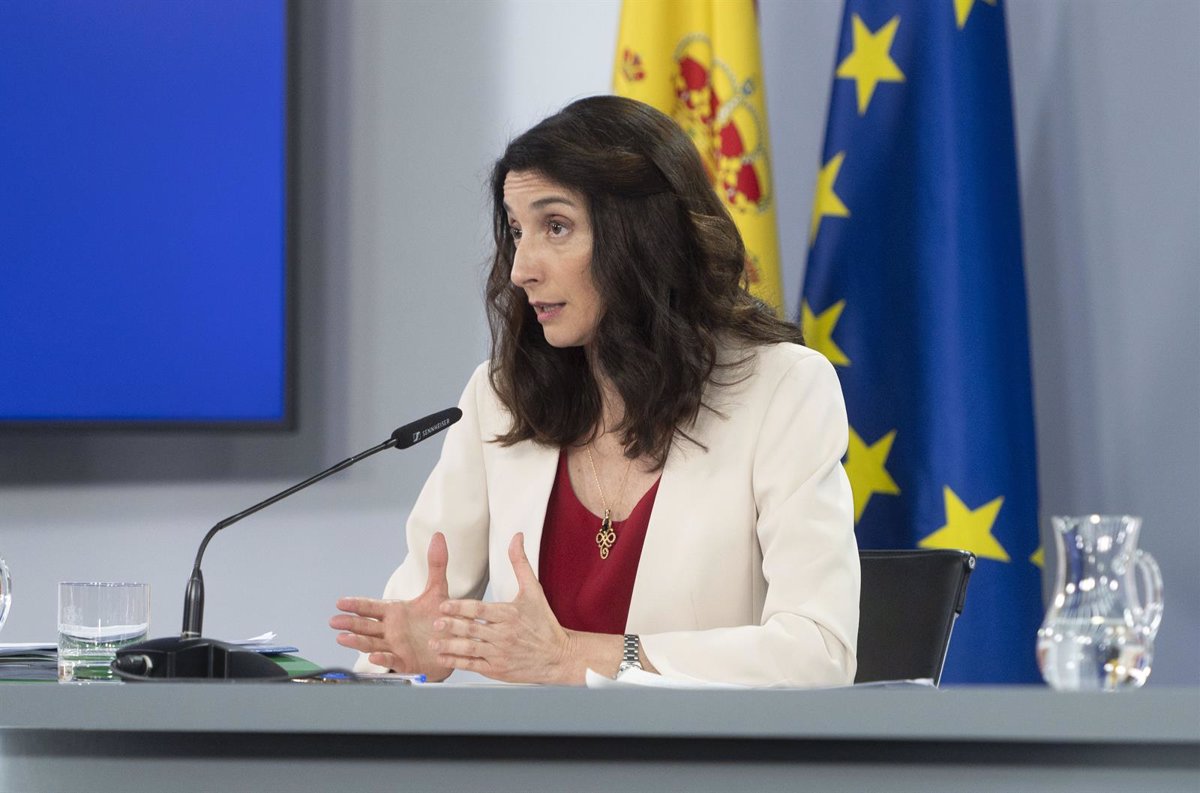 Justice Minister Pilar Llop said Wednesday that she considered it “important” that there was “leadership in the People’s Party” and that its leader, Alberto Núñez Feijóo, “order his party” in the face of the Autonomous President’s refusal Community of Madrid, Isabel Díaz Ayuso, to implement the energy saving plan announced by the government.

Llop has assured that he “really finds it unacceptable that the President of the Community of Madrid has made some demonstrations against Europe and against European politics”. “What we’re obviously seeing is that there are still leadership problems in the People’s Party,” he said in an interview with TVE collected by Europa Press.

The justice minister has spoken out after PP-ruled municipalities – such as Galicia, Madrid and Murcia – were indicted against Pedro Sánchez’s executive for not agreeing to the autonomies in their energy saving plan, which includes measures such as shutting down shop windows around 10 p.m. or limit the temperature of air conditioning and heating.

ACTION OF THE EUROPEAN UNION

Llop has contacted Díaz Ayuso directly after being asked about the possibility of the executive decree being taken before the Constitutional Court, as announced by the Autonomous Community of Madrid. Given this scenario, the minister insisted that she was surprised by the regional president’s comments.

He recalled that “a few days ago” the President of the European Commission had warned that the region was “living through a scenario of great uncertainty in which anything could happen” and that “the solidarity of all the countries of the European Union” .

“We must show solidarity with Europe,” Llop stressed, after recalling that “energy is currently being used as a weapon of war”.

THE FEIJÓO OWN REQUESTED TO LIMIT LIGHT AND AIR CONDITIONING

The Minister for Transport, Mobility and Urban Development, Raquel Sánchez, made the same statement in an interview on the Canal 24 hora de TVE news program, in which she sued the leader of the Popular Party, Alberto Núñez Feijóo. who “put your party in order” and asked the PP for “rigor, responsibility and coping with the task at a very complicated time”.

In this sense, Raquel Sánchez has criticized that the same Feijóo who asked for rescue measures allows some leaders of his party to say that “these measures are useless” and that they will not apply them.

Likewise, regarding the refusal to implement energy saving measures in Madrid, whose President Isabel Díaz disgraced Ayuso that her municipality “cannot become a kind of Gallic village that aligns with Putin together with Orbán” and that “that is what he seems to intend”.