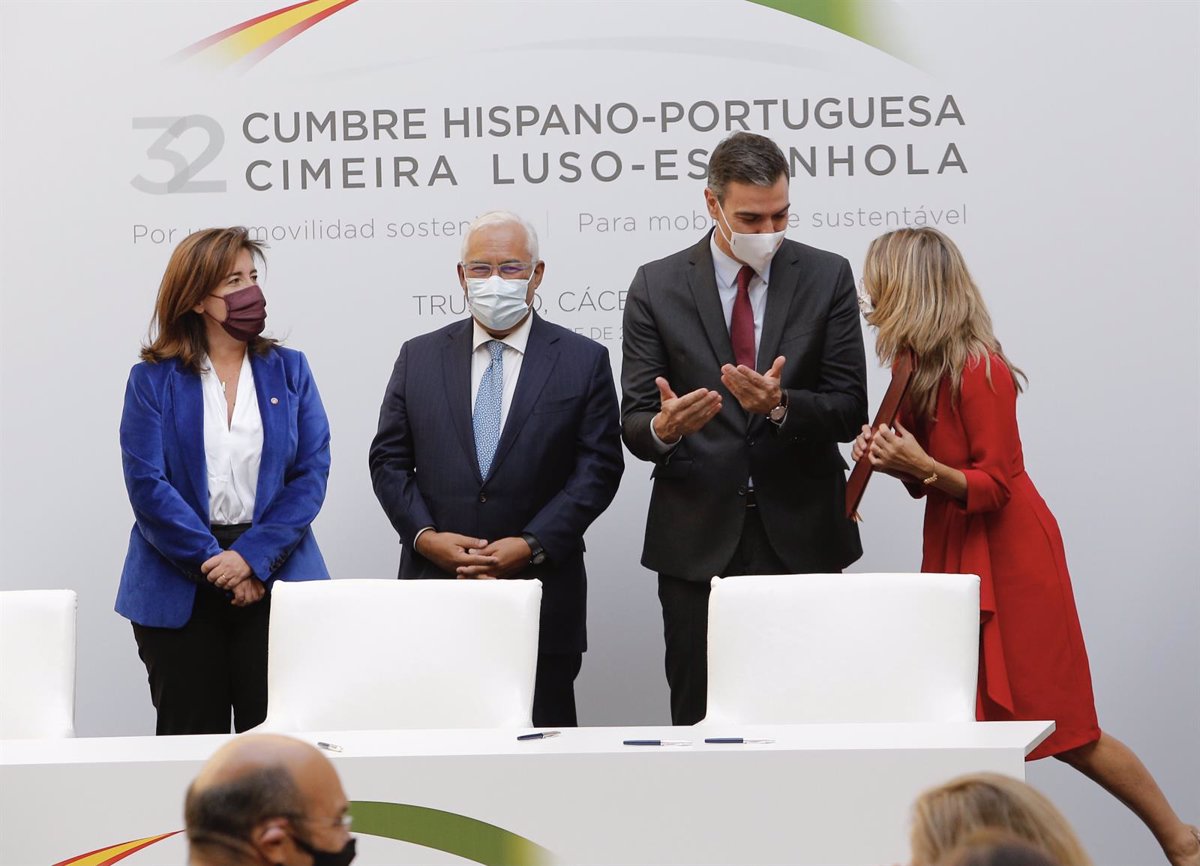 The government does not see it as easy to promote a border workers law with Portugal due to its “complex legal configuration” and has proposed as an alternative the possibility of producing a document to serve as an informative guide for the two countries.

This is recognized by the Executive in a response registered in Congress and collected by Europa Press to PP MP Celso Delgado, who was interested in the development of the agreements stemming from the XXXII. Spanish-Portuguese Summit in Trujillo (Cáceres) due October 2021.

One of these comoromisos was the development of a law on cross-border workers between Spain and Portugal, which was identified as a “priority action” within the framework of the common cross-border development strategy between the Spanish Ministries of Labor and Social Economy and of Integration. Social security and migration and its Portuguese counterpart.

The Executive explains in its reply that the main purpose of this project is to improve the working conditions of cross-border workers and that it is also part of a demographic strategy project belonging to a third ministry, that for ecological transition and demographic challenge.

Likewise, as the government points out, during these internal meetings between Spanish ministries, “the complex legal elaboration of the statute was discussed, seeing the possibility of alternatively drawing up a guide covering all the aspects affecting a cross-border worker.

More color in the hair thanks to the chalk