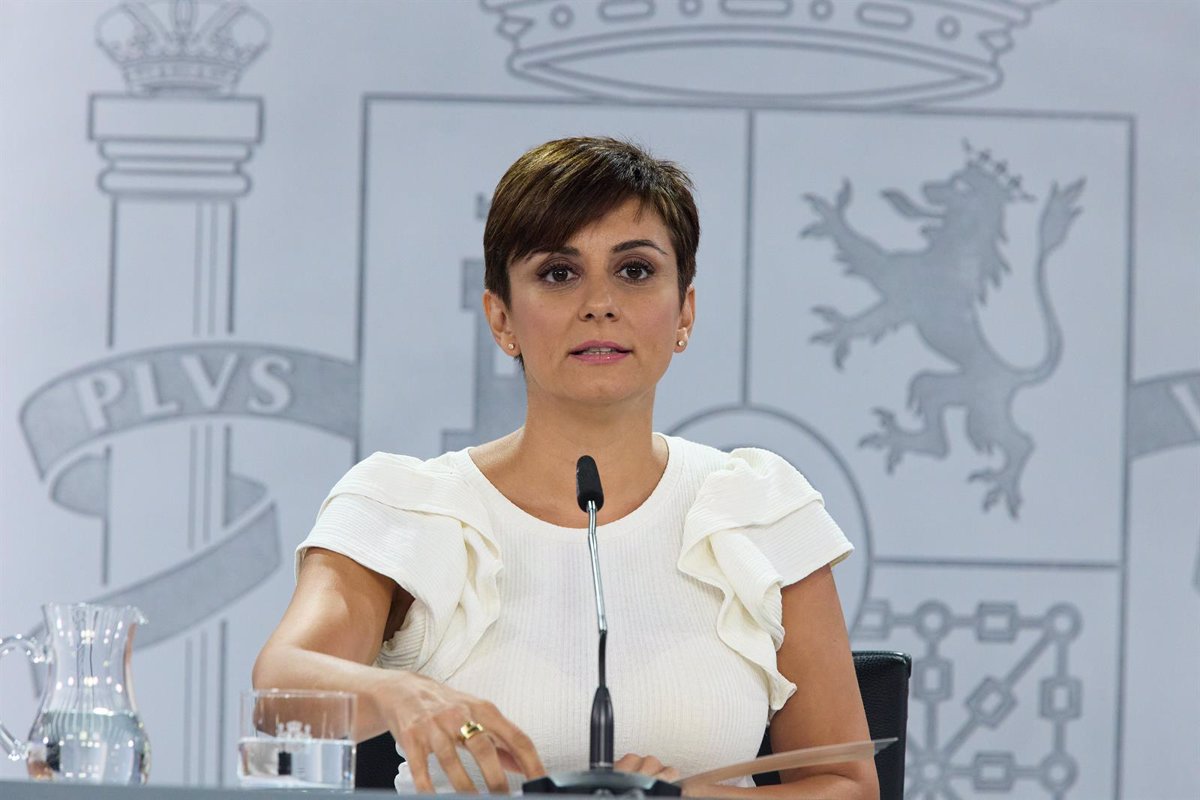 The government has passed a new law for the transport sector, applying the inspirational principles of the so-called Food Chain Act to the relationships between hauliers and their customers, to prevent the former from operating at a loss.

At the press conference after the Council of Ministers, Executive spokeswoman Isabel Rodríguez explained that this measure deepens the commitments already made with the transport sector, with which she has been negotiating in recent months and with which there are still some things to be done.

On the initiative of the Ministry of Transport, Mobility and Urbanism, the executive has adopted a decree to give the green light to this new law of the transport chain, which seeks to correct the shortcomings of the system that affect the part with less negotiating capacity.

This part is the freight forwarders, who are atomized, mostly self-employed, usually with greater power to agree negative conditions with their customers, so that they end up working at a loss to avoid competition.

Among the most important provisions is the obligation to collect the written contracts specifying the price of the service, which must always be equal to or higher than the cost, with reference to a pricing system already published by the Ministry itself.

To ensure compliance with this measure, new breaches and sanctions relating to these obligations have been approved and the government has committed to expanding the sector’s code of conduct for subcontracting.

It is on this last element that there has been most disagreement in the negotiations between the Ministry and the sector represented in the National Road Transport Committee (CNTC). Finally, the government has given more time and has promised to analyze the effectiveness of these measures in six months and to present a draft law on subcontracting.

Likewise, the Executive has again approved another package of direct aid through an extraordinary loan of 450 million euros, equivalent to 1,250 euros per truck, 950 euros per coach, 500 euros per van, 300 euros per taxi, VTC and ambulance and 400 euros city buses.

On the other hand, in the maritime sphere, the government has approved a provision that considers Ukrainians equal to European citizens and has authorized Spanish shipping companies to hire private security services from foreign companies to protect them from piracy cases.