The government of Nicaragua is preparing to illegalize 101 NGOs 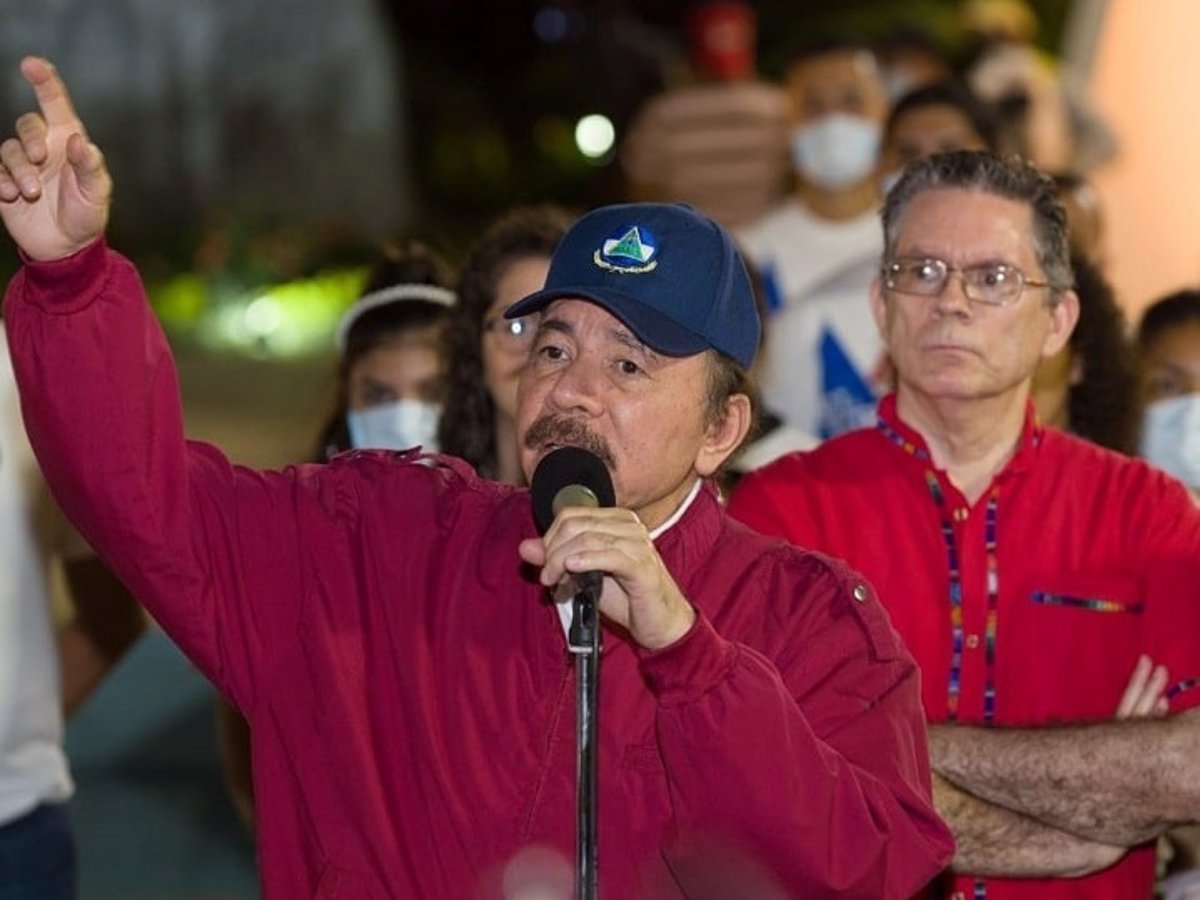 The Sandinista National Liberation Front (FSLN), which governs Nicaragua, has introduced a bill to annul the legal personality of 101 civil organizations, including the Missionaries of Charity Association of the Order of Mother Teresa of Calcutta.

According to the Nicaraguan press, the proposal was presented by MP Filiberto Rodríguez, who on June 22 registered a draft decree to be debated in plenary session at the National Assembly next Tuesday, June 28.

The reasoning points to the violation of three statutes: the Charitable Legal Entities Act (Act 147), the Organic Law of the Legislature of the Republic of Nicaragua, or Act 606, and the Money Laundering, Terrorism and Financing of Proliferation of Weapons of Mass Destruction Act, or Act 977.

Rodríguez explained that these NGOs have not submitted their financial statements, reported their board members, previous donations from abroad, identification documents of their funders and failed to comply with the registration as “foreign agents”.

As for the Missionaries of Charity Association, the publication Aleteia condemned on June 18 that the government, after more than forty years of service to the poorest, the charitable works of this organization, “as part of the intense hunt launched by the regime against the Catholic Church, the regards them as opponents and putschists,” said Aleteia.

If this initiative is adopted, the number of associations and civil society organizations closed since November 29, 2018 would be 770.

- Advertisement -
Share
Facebook
Twitter
Pinterest
WhatsApp
Previous articleThe PP launches to reclaim the Valencian Community, Balearic Islands and other fiefdoms, fueled by the Feijóo Effect and the success of 19J
Next articleVideos | This is the medical train that MSF uses to evacuate wounded people from eastern Ukraine