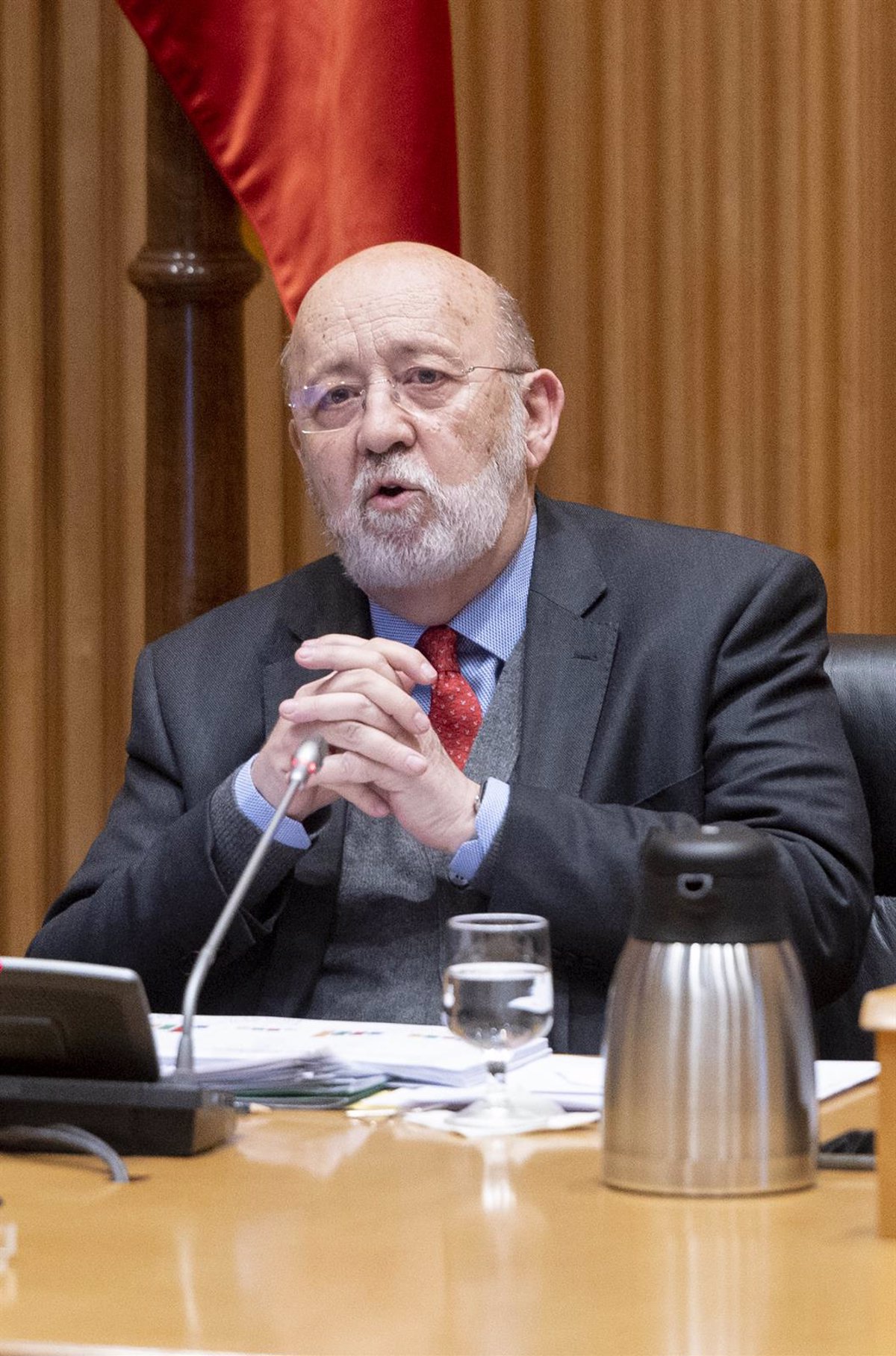 Today’s Council of Ministers has approved a royal decree that will allow the modernization of the Center for Sociological Research (CIS) in order to adapt its operation, powers and organization, adapting it to new technologies and current needs, especially with regard to digitization to the government, which specifies that the objective is to increase the “professionalism” of the Agency’s activity.

The main objective of this Royal Decree is that the CIS remains a “particularly useful” tool for public administrations and can face current and future challenges.

As explained by the Executive in the Council of Ministers proposal, the current organization of the CIS dates back to 1997 and since then its functioning, powers and structure have never been adjusted, so it is now being modernized for the first time in 25 years.

Among the most important changes, some of a legal nature stand out, aimed at updating this regulation, such as, secondly, its consideration as an official statistical service of the General State Administration is introduced.

In addition, it is added that this new standard will make it possible to adapt the principles of general action and empirical research of the CIS to reality, which is both of the activity of an autonomous body whose purpose is a public service, and of a body scientist is expected to act according to the most up-to-date and necessary principles of all empirical research.

“This not only increases the professionalism of the committee, but also increases its commitment to research progress,” he says.

The royal decree also tracks the digital transformation of the body, encouraging progress towards management based on quality data.

In this sense, the creation of a Department of Information and Communication Technologies is being considered, the main functions of which will be: definition and monitoring of the Information and Communication Technology strategy of the Center according to the guidelines for digital transformation adopted by the General State Administration; promoting the digital transformation and innovation of the CIS; Implement cyber security measures and coordinate and monitor the application of the privacy policy.

The aim is to adapt their organizational structure to the needs of modernization and digital transformation, making it necessary to introduce an administrative culture “corresponding to the times in which we live and which is necessarily linked to the promotion and establishment of information and communication technologies goes hand in hand with the digitization of processes and the commitment to innovation”.