The government is asking Feijóo to explain the pact with VOX in CyL on gender-based violence, given his criticism of Montero 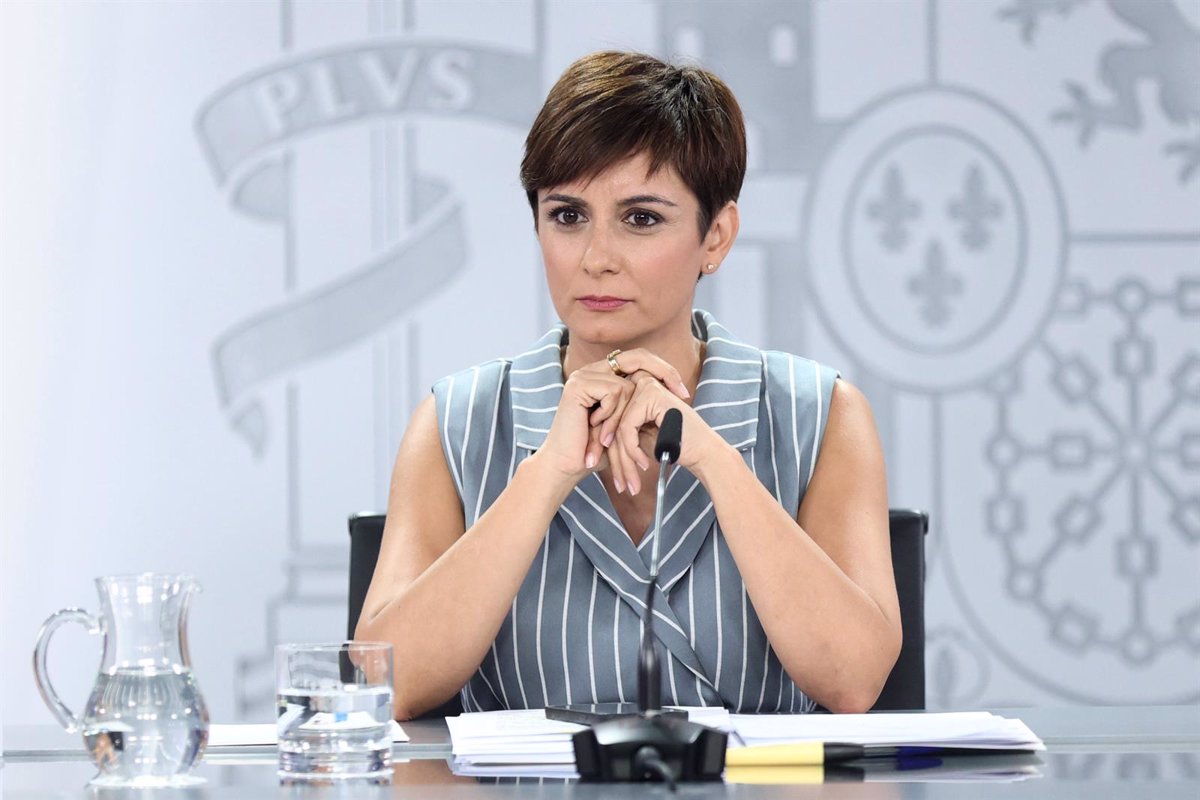 The Minister for Territorial Policy and Spokesperson for the Executive, Isabel Rodríguez, has asked the leader of the Popular Party, Alberto Núñez Feijóo, to explain the pacts of the PP and VOX in Castilla y León regarding gender violence, before demanding explanations for the journey of the Secretary of Equality Irene Montero to the United States.

This was stated by Rodríguez in the press conference after the meeting of the Council of Ministers, when asked about the statements made by the leader of the People’s Party, Alberto Núñez Feijóo, who criticized the fact that the Minister for Equality ” Tourism” went to New York and has the Government President Pedro Sánchez asked to make a statement and act accordingly.

In this sense, Isabel Rodríguez has reiterated that the President of the PP, “before asking for the statements of others, perhaps he should speak for himself, for example, in relation to women’s politics, specifically about the greatest and most dramatic inequality that has that with gender to do violence”.

“What do you think that a President of the People’s Party agrees with a Vice-President of VOX precisely on not protecting gender-based violence? That seems profound to me,” the minister noted, referring to the President of the Junta de Castilla y León. the “popular” Alfonso Fernández Mañueco and the vice president of his government, Juan García-Gallardo, from VOX.

- Advertisement -
Share
Facebook
Twitter
Pinterest
WhatsApp
Previous articleRicky Martin defends himself against allegations of domestic violence: “I will face the process with the responsibility that characterizes me”
Next articleHelp your kids with these financial tips