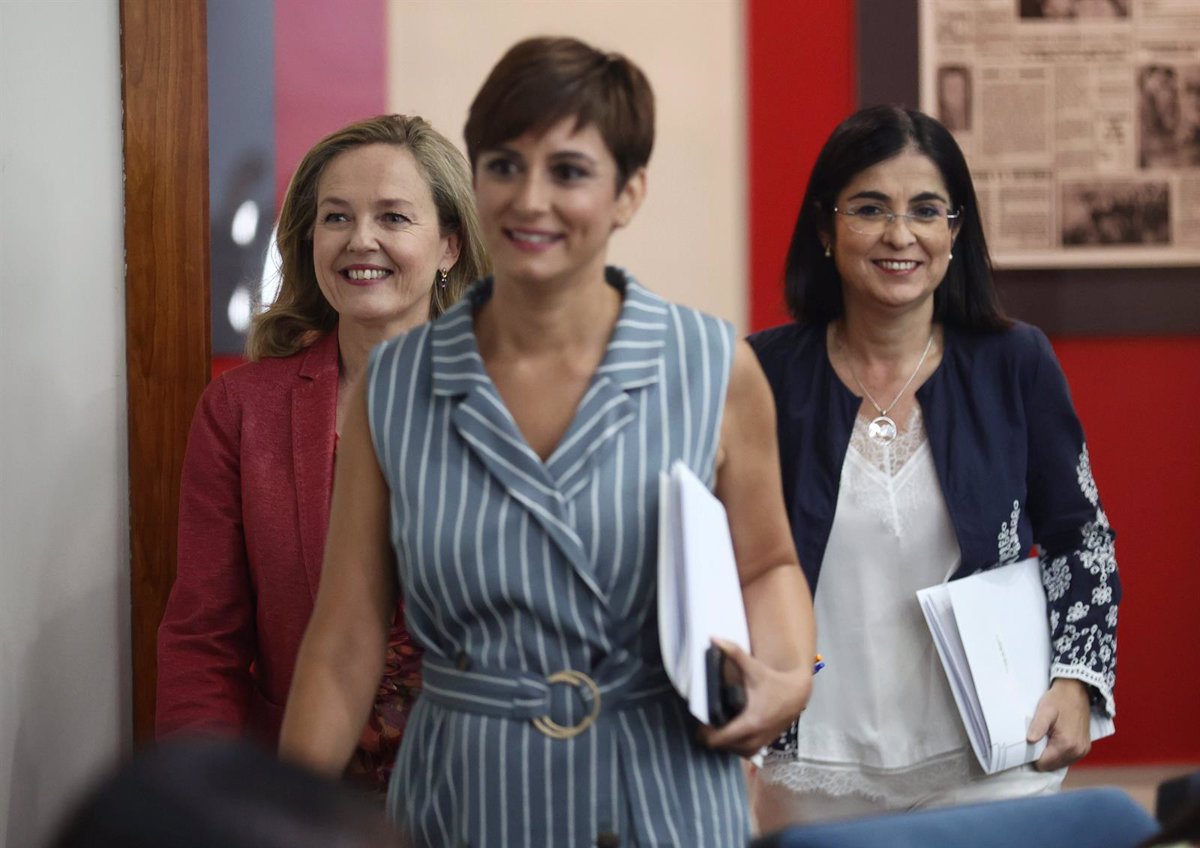 The government has extended its Digital Spain strategy until 2026 to promote the country’s digital transformation, which will also have two additional axes: the 11 Perte and a new program called Retech to finance technological projects together with the autonomous communities.

First Vice-President of the Government and Economy Minister Nadia Calviño has indicated that this new program with the municipalities will be based on the Complementary Science Plans.

The programs to be developed will cover all areas of the digital economy, from cybersecurity and green technology by design to the use of technology in rural areas and the fashion and textile industries.

ADDENDUM TO THE PLAN

Taking stock since the pandemic and the release of the Recovery, Transformation and Resilience Plan, the Vice President highlighted the Executive’s actions in digital infrastructure, where the singles program, digital skills and the digitization of the economy with a focus on small and medium-sized Companies stand out Companies stand out.

In a subsequent statement, the Ministry of Economy has assured that the investments envisaged in the Spanish Digital Agenda during the first phase of the plan will be bolstered by additional transfers and loans from European Next Generation funds.

Last week, the European Commission announced that Spain will receive €7.7 billion more in stimulus transfers as it recovers more slowly than the rest of the European Union.

It is also eligible for loans of up to 70,000 million euros under the addendum to the recovery plan, which will be presented in the second half of the year.

Programs that will be boosted include the Digital Kit for SMEs, the Audiovisual Hub and the Perte of the New Language Economy, Microelectronics and Semiconductors (PERTE Chip). In addition, the government has indicated that new programs will be announced in the coming months.