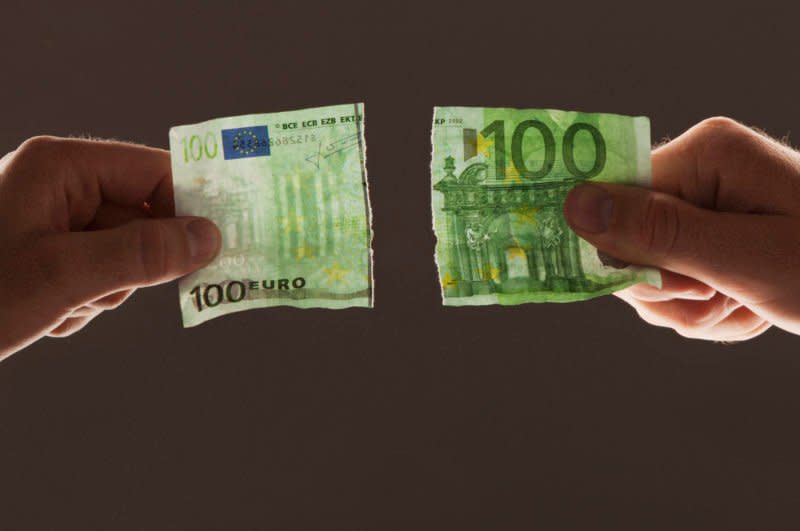 The Ministry of Economy has surprisingly changed the framework conditions for the so-called Invest support program. Since 2013, the State subsidizes business angels if they invest in startups. Bottom line: Private investors get a tax-free refund of 20 percent of their sum if they invest in young tech companies. They cannot be more than seven years old, have a maximum turnover of ten million euros per year and employ no more than 50 people; This generally applies to early-stage startups that urgently need the money.

Before the March change, an Angel had to invest at least 10,000 euros to receive the grant. Since last week, the lower limit is 25,000 euros. In the case of convertible loans, there is even only a return of ten percent instead of 20. In addition, only the initial investments have been financed recently, and private investors no longer receive repayment from subsequent rounds.

Investors have had a mixed reaction to the new rules. The Federal Crowdfunding Association, for example, criticizes the amendment. “There are many investors on our platform in particular who are active as first-time business angels with an amount of €10,000,” says Tamo Zwinge, a member of the association’s board of directors and co-founder of the Companisto crowd-investment portal.

Roland Kirchhof, member of the board of directors of Business Angel Network Germany, gives the background of the changes. “Currently there is no alternative,” he says in an interview with Gründerszene. According to the Ministry of Economy, “the number of applications and permits will continue to increase.” However, the 45 million euros provided by the federal budget could not cover the demand. So that the pot does not rise in the summer, the decision was made to make the changes, but without consulting the Angel network, according to Kirchhof. Private investors in his network would normally invest more than €25,000 anyway, so the regulation is manageable.

And probably a compromise. The program expires at the end of the year, the ministry has not yet communicated an extension. “It is important that we keep working on it and that the Invest 2023 program continues,” says Kirchhof.

Sebastian Schwenke of the Business Angels Club Berlin-Brandenburg sees it differently. He believes that not all business angels will break the €25,000 mark and would therefore prefer to invest in their existing portfolio, as the government no longer mitigates the risk of initial investments as it used to. “We fear that the program will be extended due to poor conditions or stopped altogether.”

In an open letter to Economy Minister Robert Habeck and Finance Minister Christian Linder, more than 40 founders and angel investors complained about changes to the Invest program. “We don’t understand that in such a situation one of the most successful funding programs is cut back significantly, and without warning,” he says. Many of the individuals would be in ongoing funding rounds and would no longer be able to guarantee their contribution under the new terms. The competent Federal Office of Economy and Export Control has not spoken publicly after the criticism. A request from the start-up scene has also gone unanswered so far.