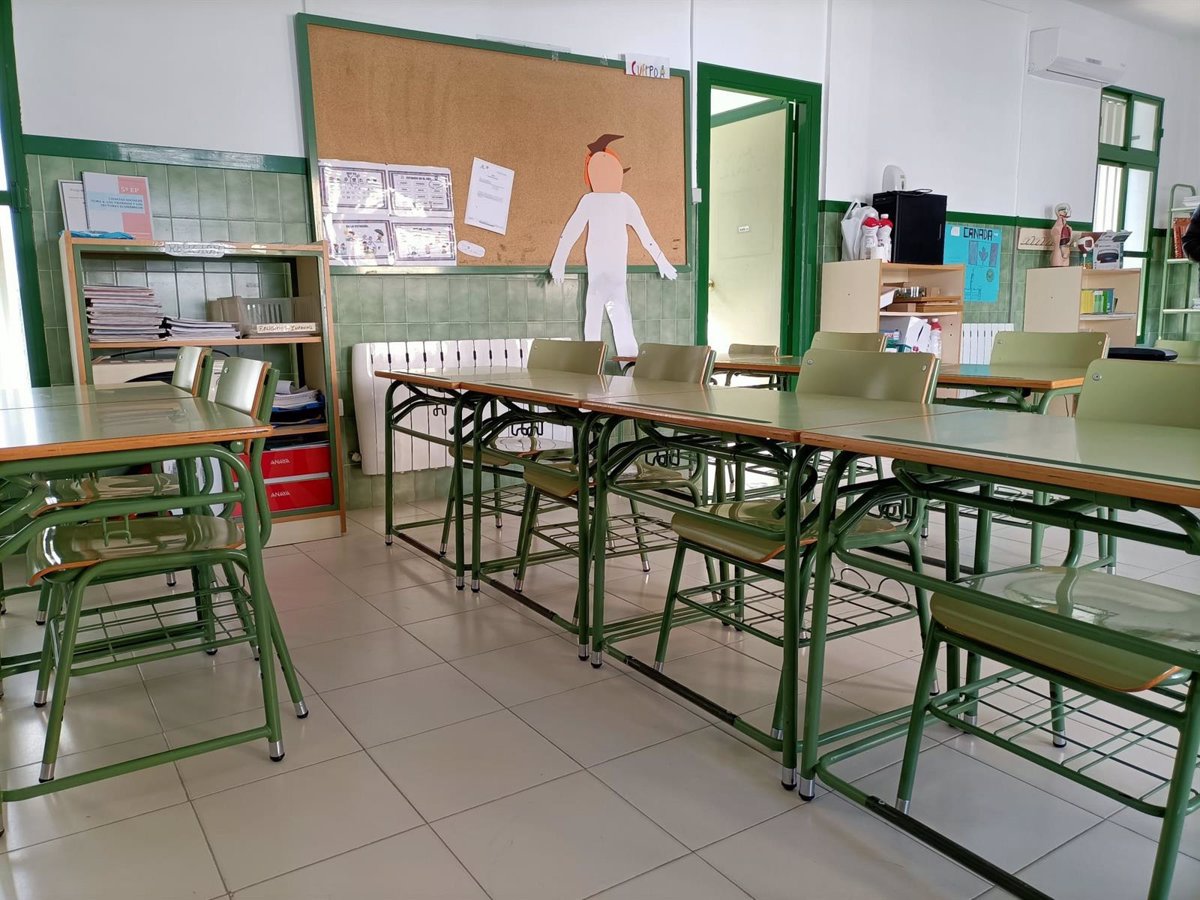 The government has assured that the prosecutor “did not object” to the execution of the judgment of the Supreme Court of Catalonia, which forced the Generalitat to introduce at least 25 percent of the Castilian language in the Catalan education system.

This was explained by the executive in response to a question put by the People’s Parliamentary Group in the Congress of Deputies, which Europa Press agreed to, on the rate obliging Catalonia to teach at least 25 percent of classes in Spanish.

The government insists that the jurisdiction to execute the judgment lies with the Chamber for Disputes and Administration of the Supreme Court of Catalonia. On this basis, it is added that the General State Administration “will provide the cooperation required by the judges and administrative courts for the proper and complete execution of the decision, in accordance with their powers and the responsibilities assigned to them by the legal order”.

The judgment established the obligation of the Generalitat of Catalonia to take the measures necessary to ensure, in the educational system of Catalonia, a normal vehicular use of both official languages ​​in the terms indicated in the judgment, both in terms of the minimum percentage and content, in order to have a to avoid symbolic or residual use. Use that must be referred to the group of students.

In order to achieve this use, the government explains that the third legal basis of the judgment recognizes a certain respect towards the Generalitat of Catalonia itself and the training centers in relation to circumstances such as the state of normalization of the respective official languages ​​on the website or the integration of third languages ​​on the vehicle .

Once the judgment had become final, the Supreme Court’s order of due diligence informed the public prosecutor’s office of the brief submitted by the Education Adviser of the Generalitat of Catalonia, detailing the various measures taken to implement it.

“However, this procedural decision did not provide for a time limit for allegations by the state administration, which is why no document was submitted,” the government notes in its reply, adding that the execution is being requested at the same time by various people or bodies, including the Association for a bilingual school.

In all enforcement acts of the prosecutor, the executive assures that the court has been informed of the legitimacy of the complainant and of the need for the court to assess the degree of compliance with the measures taken or proposed by the Generalitat of Catalonia.

Likewise, the Educational Advisor of the Generalitat of Catalonia has been asked to provide, within a maximum of 15 days, the instructions and establish the guarantees of control over it that will affect the entire educational system of Catalonia, so that students receive effective and direct instruction through the normal vehicular use of the two official languages ​​in the established percentages, which in any case may not be less than 25%; Use, which includes at least the teaching of the same language and another subject or matter of a core or similar nature, and at the same time inform the court that the new execution period in terms of the assumed sizes and the degree of compliance ends the even.

And independently, the government points out that the High Educational Inspection has been requested to verify compliance with the operative part of the judgment imposed in these lawsuits throughout the education system of Catalonia and to inform the court of the activities carried out and those at the end of the specified execution period verified situation.

Finally, the executive emphasizes that the prosecutor “did not receive any instructions from the Spanish government on these measures”.