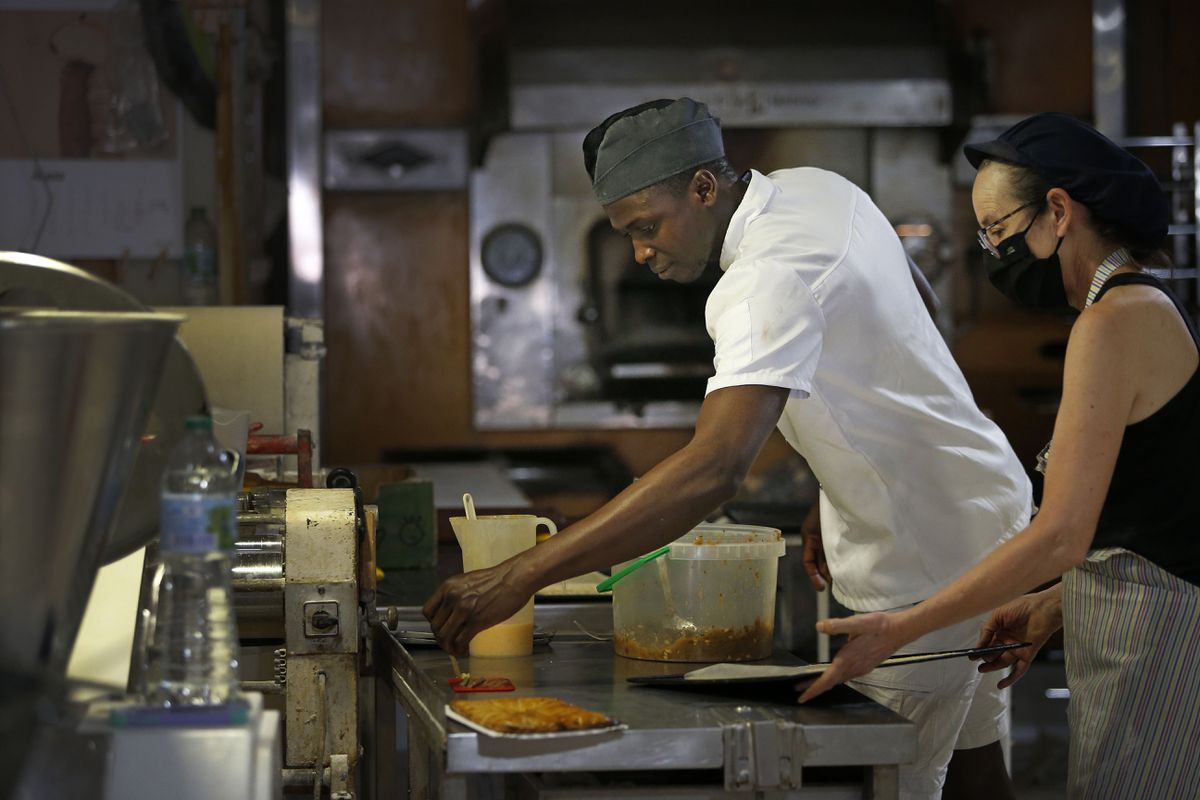 The Council of Ministers this Tuesday approved the reform of the regulation of the Immigration Law, which will allow the integration of thousands of foreigners into the labor market. The initiative, promoted by Minister of Migration José Luis Escrivá, aims to make it easier for employers to hire foreigners in their countries of origin and opens up new opportunities for immigrants already living in Spain to become legal and work. Escrivá, who had the support of most ministries from the start, has defended the reform as a formula to bring out the sunk economy and alleviate labor shortages in key sectors of the economy, from transport to construction, hospitality or digitization. The Royal Decree that will overtake the reform will be published in the Government Gazette this Wednesday and will come into effect in 20 days.

Escrivá continues to avoid providing figures on foreigners who could benefit from the reform, but its impact may reach tens of thousands of people. Sources from the Department of Inclusion, Social Security and Migration are hailing the approval of the reform as a way to improve Spain’s migration model, which encourages the informal economy and perpetuates rigid and underutilized hiring and regularization models.

The measure introduces a number of small technical changes that make it a little easier to regroup family members or regulate working from home, but most importantly it brings important news in three key areas to spur change in migration policy.

The focus of the reform is primarily on expanding and improving the employment of foreigners, in particular collective work, which has so far been limited to temporary workers. Once the text is passed, these workers will be offered a four-year work permit, allowing them to be employed for nine months a year. When workers return to their countries at the end of the season, they are rewarded with a two-year renewable residence and work permit, allowing them to live and work as workers and alone in Spain. It also changes the model for hiring professionals from their countries, which in Spain is dictated by a catalog of jobs that are difficult to cover and do not correspond to reality. According to this, the country basically only needs ship personnel and elite trainers and athletes. The new regulation entails a change in the way this catalog is drawn up, an update every three months, a reduction in deadlines and a more flexible procurement in sectors determined by the Ministry of Economy depending on the situation.

The almost 50,000 students from countries outside the EU who enroll in Spain each year will be another of the groups that will benefit most from this reform. So far, foreign students have only had limited opportunities to combine their education with a job or to stay in Spain after completing their studies. This will no longer be the case and they will be allowed to work up to 30 hours a week and it will be much easier for them to stay in the country to work after completing their education.

way to get the papers

The third major innovation is the creation of a legal entity so that immigrants who have been in an irregular situation in Spain for at least two years have a chance to obtain their papers. This is the training statement with which a residence permit for training in occupations is offered, which later enables gainful employment if the foreigner receives an employment contract.

The reform was carried out despite some technical objections from the Department of Territorial Policy, which fears overburdening immigration services, and the Department of the Interior, which has always been reluctant to relax the rules governing the lives of foreigners. Interior once again went so far as to suggest that the reform could have a domino effect and that the mafia would use its content to sell Spain as a destination for irregular immigration. Fernando Grande-Marlaska’s department also pointed out that the reform was difficult to explain to its European partners and South African neighbors, who were “constantly” called upon to take “more energetic” action against irregular immigration. In his opinion, the State Council has thus cleared up the “serious” objections of the Interior Ministry: “These are political questions of expediency, not legality”.