The government approves the plan to implement the European Child Guarantee, for which 1,000 million will be allocated 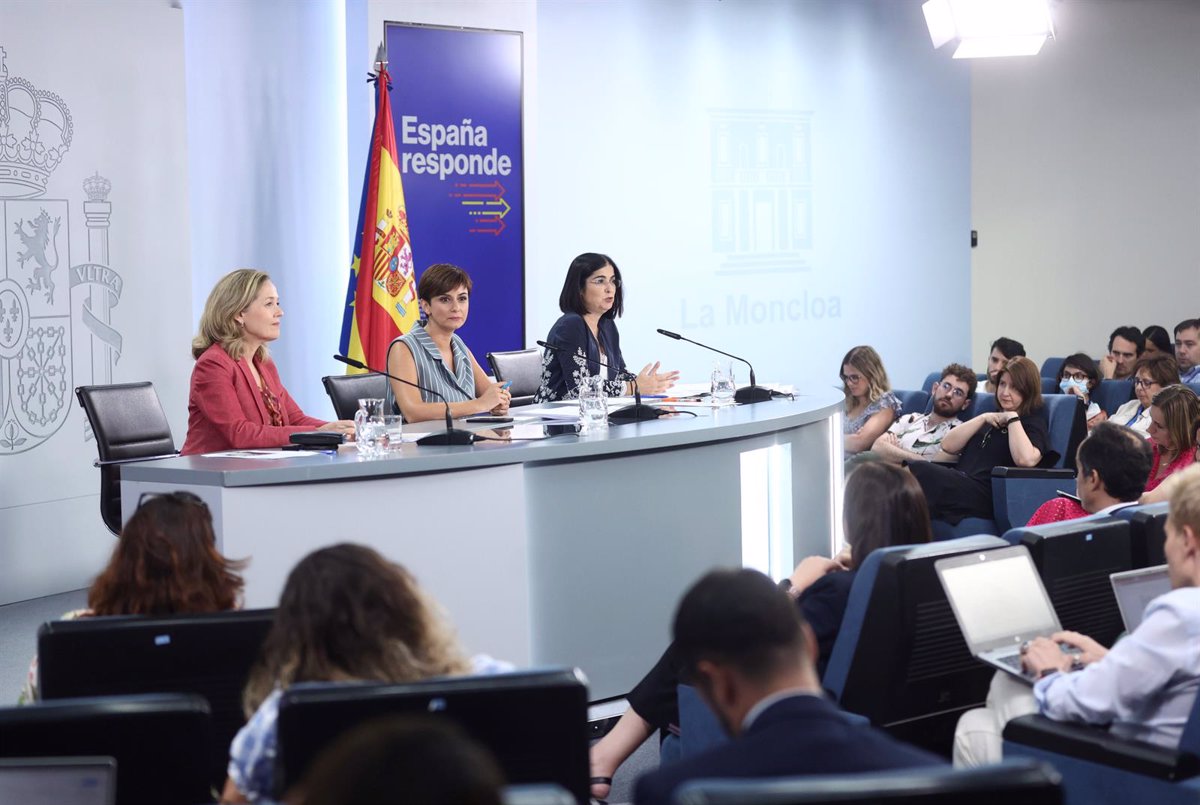 The aim of the European Child Guarantee is to ensure that all children and young people in the European Union have access to six fundamental rights: education and childcare, education and extracurricular activities, at least one healthy meal per school day, healthcare, decent housing and healthy food.

In addition, the number of children and young people at risk of poverty or social exclusion in the European Union is to be reduced by at least five million, which was around 18 million in 2019.

In addition, the document consists of 25 targets and more than 80 specific measures, according to the High Commissioner against Child Poverty in a statement collected by Europa Press.

The plan will be presented this Wednesday by the President of the Government, Pedro Sánchez, Minister for Social Rights and the 2030 Agenda, Ione Belarra, and the High Commissioner against Child Poverty, Ernesto Gasco, in an act entitled “Childhood with Rights: States’ Plan of Action for the… European Child Guarantee”.

Furthermore, as recalled by the High Commissioner for Combating Child Poverty, the European Commission has, for the first time in its history, developed a specific financing mechanism to combat child poverty.

Therefore, Member States with the highest rates of child poverty must allocate at least 5% of the European Social Fund + to the European Child Guarantee.

According to the High Commissioner, both the State and the Autonomous Communities are currently “in negotiations” with the European Commission to determine the concrete actions to be funded, but it is estimated that the final amount of the guarantee will be allocated in the funding period 2021-2027 can reach 1,000 million euros.