The government approved a new anti-crisis plan this Saturday, which will be maintained until the end of the year 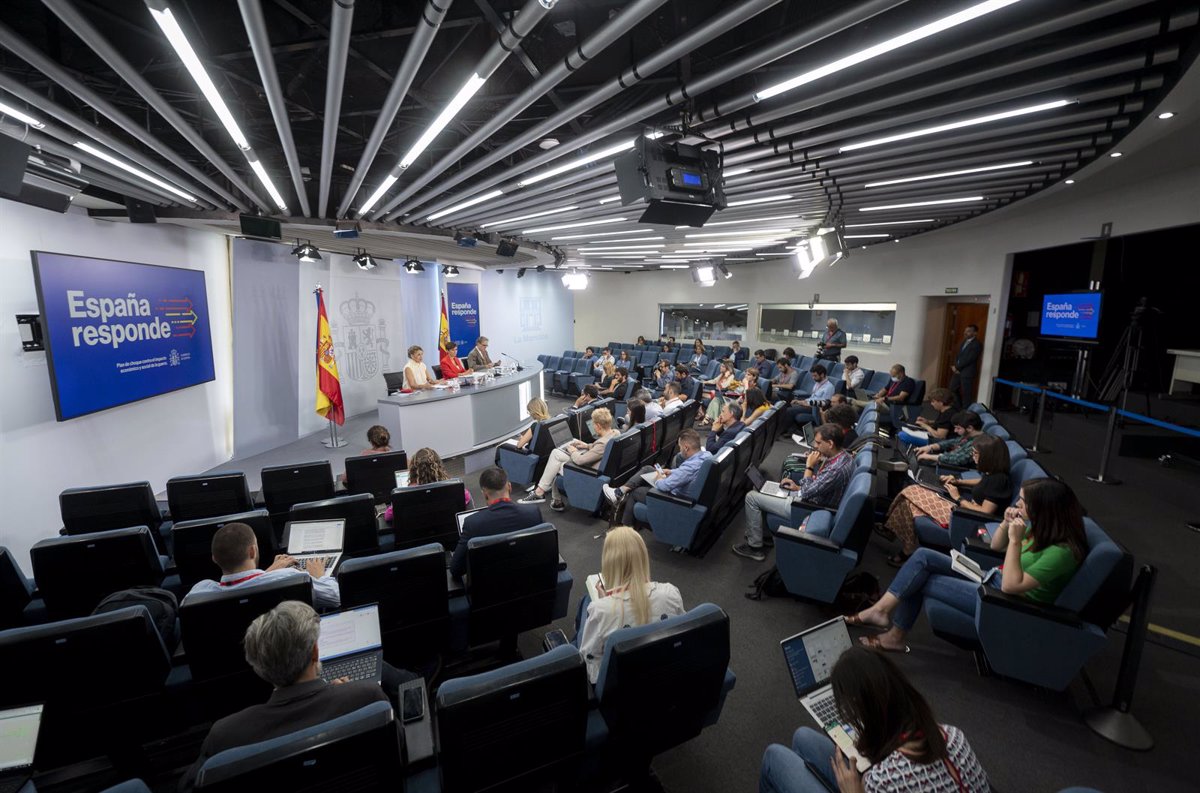 An Extraordinary Council of Ministers will adopt a new Royal Decree-Law containing economic and social measures to deal with the economic consequences of the invasion of Ukraine and the surge in inflation this Saturday.

This June 30, measures approved by the Executive such as the bonus of 20 cents per liter of fuel (gasoline and diesel) expire three months ago, and the Executive intends for the new measures approved today to be extended through December 31 , as Prime Minister Pedro Sánchez announced this Friday at the end of the European Council in Brussels.

The chief executive, who will give an account of the decree himself at the end of the Council of Ministers meeting, pointed out that the measures also include help for families, industry and companies so that they can protect themselves against rising prices.

Sánchez did not want to push ahead with the measures that the Council of Ministers will adopt, but indicated that they are “coherent” with what has been decided so far, they will support particularly vulnerable sectors and include “selective” cuts of certain taxes.

The government has already announced that it will extend the 20 cent rebate on the price per liter of fuel and cut VAT on electricity again from 10% to 5%. This last measure means savings of 220 million euros per quarter.

From United We Can, however, they consider the VAT cut an “insufficient” measure, and the government’s second vice-president, Yolanda Díaz, on Monday increased pressure on the PSOE to include United We Can’s proposals such as the 300 euro check for the am most vulnerable families.

For this reason, negotiations between the two branches of government have been intensified in recent days in order to agree on the measures to be taken.

Among the measures being negotiated are cutting transport subscriptions and boosting non-contributory pensions by 15% from July.

Direct aid could also be envisaged for sectors such as transport, livestock and dairy, as well as a 15% increase in the minimum subsistence income or an increase in the number of beneficiaries of the social bonus for electricity.