The government appoints Elena Manzanera as the new President of INE 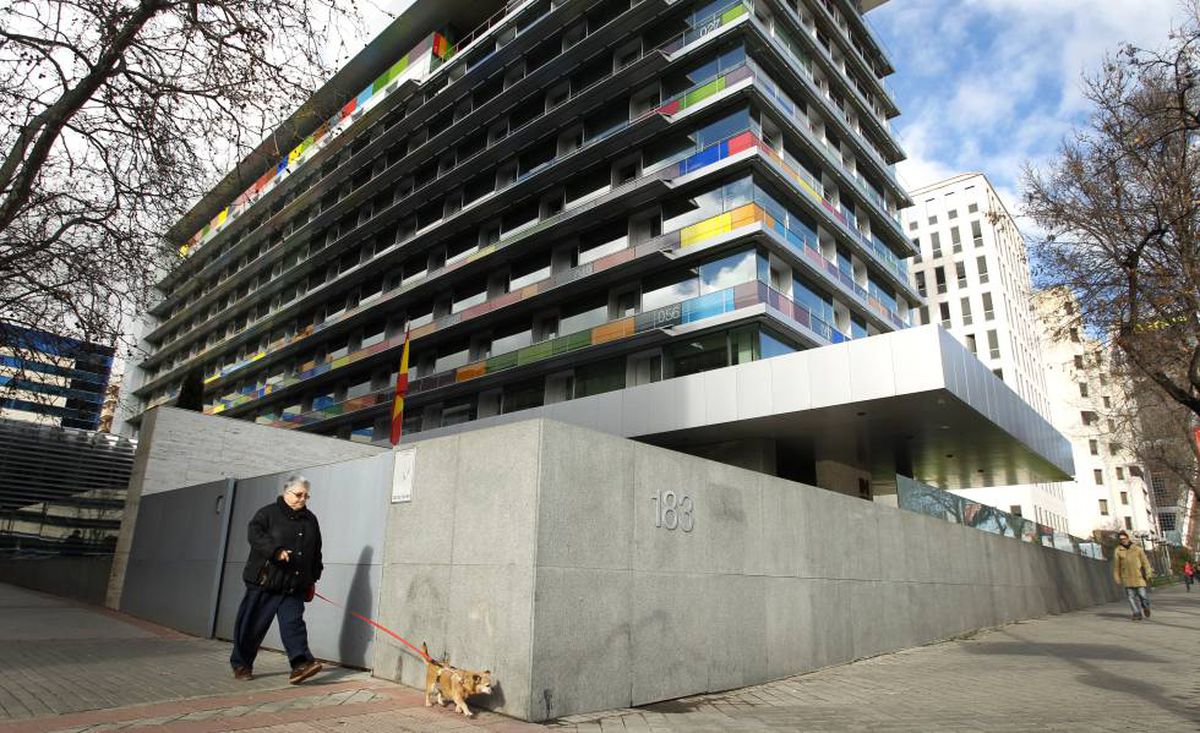 There is already relief for the presidency of the National Institute of Statistics (INE). Elena Manzanera Díaz, who previously headed the Institute of Statistics and Cartography of Andalusia, will become the organization’s next president, replacing Juan Manuel Rodríguez Poo. He took office in October 2018 and resigned at the end of June after several controversies with the government. The date brought forward by ABCwas confirmed by Executive Spokesperson Isabel Rodríguez at the press conference following Monday’s Extraordinary Council of Ministers.

Manzanera was born in Seville in 1967 and has a degree in Economics from the University of the same city. She started working at the Andalusian Statistical Institute in 1990, where she held various positions of responsibility until February 2019, when she became Director. She is now the third woman to head INE, after Pilar Martín-Gúzman (1996-2000) and Carmen Alcaide Guindo (2000-2008).

The position had been vacant since June 27. That day Rodríguez Poo resigned for “personal reasons”. However, his departure was known days before in connection with disagreements with the executive branch at the statistical institute. In fact, the unofficial sacking of the President (who has officially resigned) was announced on the same day that the Spanish economy’s first quarter GDP growth was revised down to 0.2% from 0.3%. Economically, the change was shaped by the modernization process of the INE, for which a new statute has yet to be passed by the Council of Ministers, which will have to provide the institute with more resources. Government sources indicate that this is one of the issues the new president will have to deal with.

Apart from this process, at least three ministries (Economy, Social Security and Finance) have recently expressed criticism of the INE figures. In short, they accused him of not knowing how to take a good look at Spain’s post-pandemic economic recovery. And they argued that the tax collection or labor market data that these departments also monitor is much more positive than the growth numbers for the Spanish economy. Economy even introduced a daily indicator to monitor activity recovery with data outside of the data offered by the statistical institute.

Rodríguez Poo’s march was viewed with concern by the Association of Senior State Statisticians, a minority-support group. While acknowledging the debate over how the data should be measured in the current context, they pointed out that “the dismissal of the President of the INE could be interpreted by society as an attack on the Institute’s independence”. Israel Arroyo, former Secretary of State for Social Security, even sounded like a possible replacement at the time, meaning that a former senior government official would have been put at the helm of the agency for the first time. Eventually, these pools were not confirmed and the Ministry of Economy chose Elena Manzanera, with a more technical profile, to fill the position.