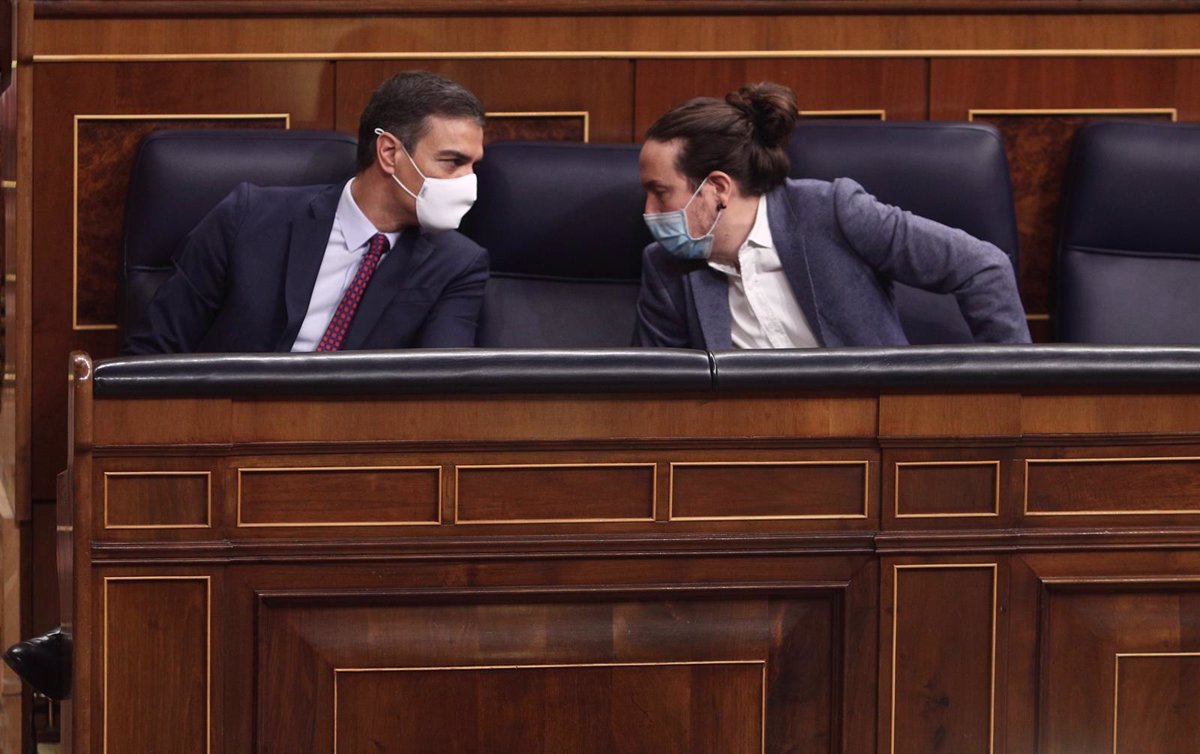 The government did not meet the Delegated Commission for Intelligence Affairs during the months that former First Vice-President of the Government and head of Podemos Pablo Iglesias was a member, who therefore did not make his debut on the body.

That’s what the executive reveals in a reply it sent to PP MP Eloy Suárez, who specifically asked him if Iglesias had been part of that body and which days he had been a member.

The government does not respond with the details requested by the “popular” MP, although it does inform him that Pablo Iglesias was, at least formally, one of the members of that body.

“Although it should be noted that the Commission did not meet during its membership, so Mr Iglesias Turión was not present nor present in this college,” the executive adds in its letter Europe has access to Press.

In particular, Iglesias had a seat on this forum between March 2020 and March 2021, when he left the vice-presidency of government to focus on the Madrid elections, where he participated as the head of the United Podemos poster, after which he left politics.

Eloy Suárez also wanted to know if he was aware of “the activities of the National Intelligence Center related to the process of independence of Catalonia” during the meetings of the Delegated Commission for Intelligence Affairs during the period when Iglesias was Vice-President.

Suárez became interested in this aspect after exposing the spying with the “Pegasus” program on more than 60 members of pro-independence circles, including the current President of the Generalitat Pere Aragonès, who would have been spied on by the CNI with the approval of the Supreme Court.

But the executive no longer answers this question, arguing that “the content and deliberations” of the meetings of this commission are “classified as secret.” In this regard, he reminded the PP MEP that parliamentary control over this must be obtained through the Commission for Control of Credits for Reserved Expenditure.

The number of cases hospitalized by Covid rose by 21% in the last week, by 16% in intensive care units and 353 deaths were...