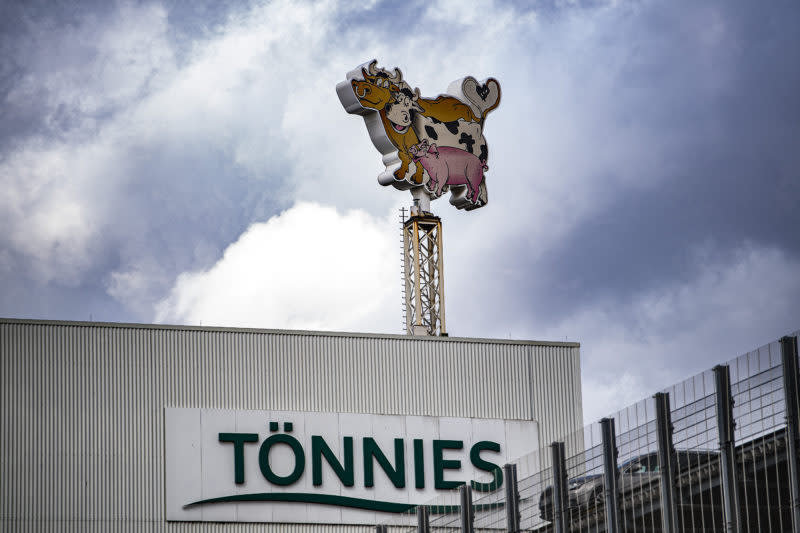 Germany’s largest slaughterhouse, Tönnies, wants to raise prices. The reason: The costs of energy, logistics and food have increased enormously as a result of Russia’s attack on Ukraine. An immediate price increase in retail is therefore essential, reports the “Handelsblatt”. For meat lovers, shopping should soon be significantly more expensive.

In a letter to the trade, which is available to the “Handelsblatt”, Tönnies lists several factors that influence supply and supply chains. Electricity and gas providers made use of their special right of termination and sharply increased prices. The price of natural gas is currently about ten times higher than it was a year ago. There are delivery bottlenecks and delivery failures, and there are also no Ukrainian drivers in logistics. Slaughterhouses and meat companies have been in the red since the Corona pandemic. “We are extremely underwater, in the deep red, and not just Tönnies, but the entire slaughter and chopping industry,” co-owner Clemens Tönnies told ARD a few months ago.

The war in Ukraine, its effects on the economy and the simultaneous rise in pork prices are now further affecting the industry and creating “scenarios that threaten the very existence of the meat industry,” the letter to the retailer said. Therefore, immediate crisis surcharges are essential to avoid further losses.

The meat companies Westfleisch and Vion – number two and three in Germany after Tönnies – will also raise a “crisis surcharge” of more than five cents per kilo of pork from Monday. Germany’s second-largest sausage maker, The Family Butchers (TFB), also complained in an ad in the “Lebensmittel Zeitung” about a cost explosion among German sausage and ham producers, which was assuming existence-threatening proportions. Trade and manufacturers must get through the crisis together and be fair to each other, especially when it comes to price increases.