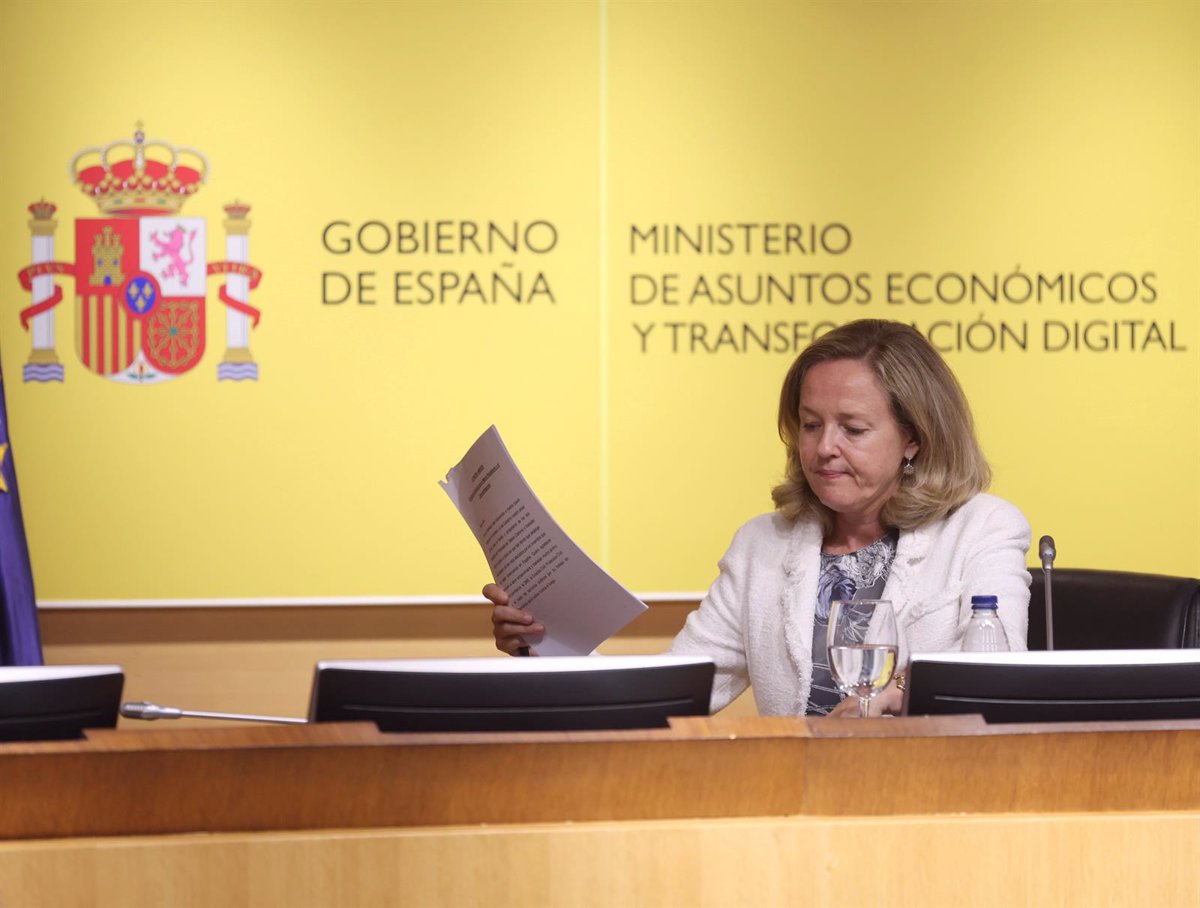 It cuts its forecast for 2023 by five tenths to 2.5% and raises average inflation next year by nine tenths to 3.1%.

The Funcas Panel has cut expected Spanish gross domestic product (GDP) growth for 2022 by a tenth to 4.2% and revised up its forecast for average inflation this year to 7.9%, up one point from its previous one Estimate.

From the panel they explain that although the available indicators for the second quarter show an acceleration in growth driven by services, it will slow down at the end of the year due to the sharp increase in inflation and the uncertainties due to the war in Ukraine and its Implications for energy markets, factors that also add to concerns about the global economic outlook.

All in all, experts are forecasting increases of 0.5% to 0.4% in the central quarters of 2022 this year and estimating an average growth of 0.3% in the last one, which is below the forecast in the May panel.

The lower growth rate expected for the second half of the year affects the forecast for 2023, which has been reduced by five tenths to 2.5%. As for the quarterly profile, the panelists expect it to recover over the year, with rates between 0.7% and 1%.

Inflationary pressures – on a scale unprecedented in advanced economies since the 1980s – have forced a change in monetary policy. The panelists assume that market interest rates will continue to rise until 2023. Euribor would reach 1.8% at the end of the forecast period, compared to 1% in the previous panel, and the 10-year bond yield would be close to 3%. , half a point more than in May.

YOU IMPROVE YOUR FORECAST FOR UNEMPLOYMENT AND DEFICIT

The positive development of the labor market in the first half of the year has led to an upward revision of employment growth forecasts and a reduction in unemployment forecasts. Thus, the expected average unemployment rate for 2022 falls by two-tenths to 13.5% and would fall to 13.1% in 2023.

For their part, the panelists expect a reduction in the government deficit this year and next, with an improvement of three and a tenth, respectively, compared to the previous panel. The negative balance of public accounts would be 5.2% of GDP in 2022 and 4.7% in 2023, more pessimistic forecasts than those of the government.

The Spanish Economy Forecast Panel is a survey of 19 analysis services conducted by Funcas. Based on the answers, the “consensus” forecasts are offered every two months as the arithmetic mean of the 19 individual forecasts