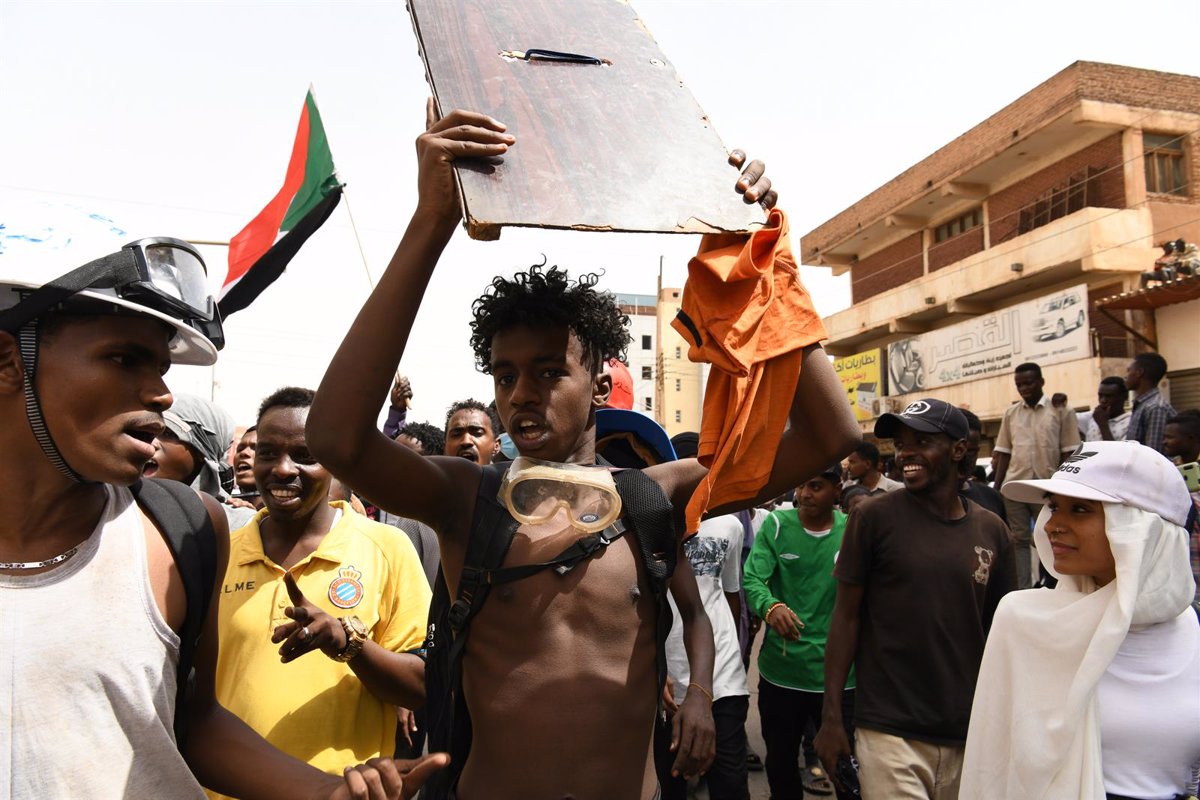 The Forces of Freedom and Change (FCC), one of Sudan’s most prominent civilian groups, has pledged that it will propose its nominee for the country’s prime minister and new constitutional reforms within a maximum of two weeks, following the request of military coup leader Abdelfatá al-Burhan, who earlier this month urged civilian forces to begin transition preparations.

Al Burhán also announced the dissolution of the military governing body, the so-called Sovereign Council, which will be replaced by another body specialized in security and defense, albeit with some additional powers, possibly over foreign policy and even central bank directives.

The Sudanese military have decided to raise their hands in response to international criticism of the violence used by the security forces after the coup they carried out last year; a riot that the military instead dubbed a security operation given its inability to secure a consensus government after Al Bashir’s fall.

According to civil associations in the country, more than a hundred people have died as a result of repression by the security forces since the coup. The protests are not over yet and in fact new mobilizations are expected this Sunday.

Prominent FCC chief Mohamed al-Faki confirmed in an interview with the Sudan Tribune that “within two weeks the forces of revolution will announce new constitutional arrangements and a civilian prime minister to give priority to the military, a done deal.” .

Al Faki added that in the nomination process, the revolutionary movements that overthrew dictator Omar al Bashir in 2019, as well as the armed groups that signed the Juba peace accord, will have one vote and one vote.

However, Al Faki has stressed the need to reach an agreement with the military component to decide on the powers of the new body they are preparing, the so-called Security Council, whose additional powers should not undermine those of the prime minister.

On the role played by the former armed rebel groups, Al Faki has expressed the wish that Minni Minawi’s Sudan Revolutionary Front (SRF) should fulfill its promise to create a “government of technocrats who want to take to the streets” instead of offering ministerial posts.

It is worth remembering that the movements that signed the peace accords demand a quarter of the total portfolios, but in principle negotiate flexibly, as Minnawi stressed on Twitter on Saturday.

Another obstacle is the Sudanese Communist Party, which is preparing its own transitional initiative that could scuttle the Juba peace deal. “This is a power struggle,” Al Faki clarified, “but we agree on the independence of the judiciary, civil rights and other issues.”

Previous articleYoga Outfit: You’ll Look Great in These Four Must-Haves
Next articleHarsh criticism of the planned offshoot of “Rocky”