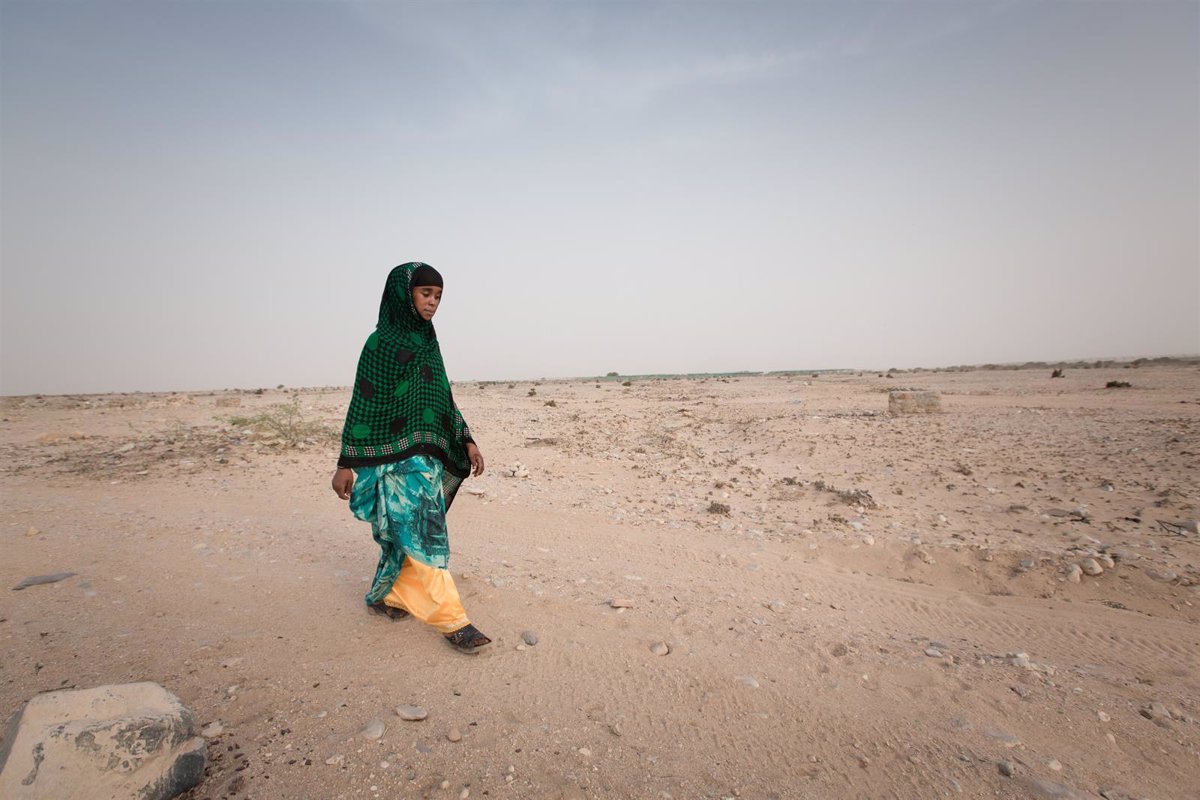 The NGO Plan International warned this Friday that acute food insecurity has led to an increase in forced marriages in the Horn of Africa and Sahel regions, where more than 13 million people will be displaced in the next 10 years due to economic and social development Child marriages will take place in the humanitarian crisis that started with the pandemic and is now being exacerbated by the drought and price increases due to the war in Ukraine.

Plan International describes the grave reality facing 193 million people around the world suffering from this type of food insecurity, 70 percent of whom are women and girls, and calls for “urgent solutions from governments and donors before the risks which they provide for the education, protection and future of millions of girls, adolescents and young people”.

Remember that girls are the first to leave school when resources are scarce, and their families have “one less mouth to feed” when they are married. In addition, photos relieve households economically.

“States urgently need to pay attention to the impact this may have on the lives of girls, youth and young women, and urgently address this global crisis, which is already affecting millions of people, with the necessary resources,” said Plan’s director-general International. Concha Lopez.

Plan International recalls that the war in Ukraine has pushed up world food prices, as food accounts for a third of the world’s wheat supply. A third of the global wheat supply comes from Ukraine, the so-called “breadbasket of Europe” and Russia.

Countries where Plan International has a presence, such as Lebanon, Somalia, Ethiopia and Sudan, are among the countries most dependent on its imports. Even before the conflict erupted in Ukraine, international food prices were at an all-time high, with costs up to 21% higher than a year ago.

Plan International forecasts have raised alarm in Burkina Faso and Niger, which could put Ethiopia, northern Nigeria, Sudan, South Sudan and Haiti among the top 10 countries with the highest number of people in crisis.

Testimonies from teenagers in Burkina Faso, Mali and South Sudan say they are now more likely to marry early when their families are struggling financially. Girls and women fleeing conflicts like the one in Cabo Delgado, Mozambique, say the loss of their income has forced them to resort to sexual exploitation to survive.

“I eat twice a day on the days we get food. Sometimes my sister and I don’t eat. Sometimes my mother doesn’t eat,” says Amina, an 11-year-old girl from Cabo Delgado, Mozambique. “I often go to school hungry. Our main source of food is the food that our neighbors in the refugee camp give us,” he says.

Plan International sees, in the words of López, “a tipping point for food insecurity” that could lead to a real catastrophe: 300,000 people could die of hunger every day.